Lussuria is the dark ambient project of Jim Mroz, who has been releasing music almost exclusively on Hospital Productions of the last decade. He was also a part of label boss Prurient’s 7-LP set Rainbow Mirror from 2017. In 2019 Lussuria got quite a bit of attention for the occult themed Three Knocks. Last year, two new HP releases appeared: the new album Poison Butterfly Came Day After Autumn Day in November and then the EP Migrate Exquisite Corpse in December. The latter feels like a companion to Three Knocks, with its nightmarish, haunted sounds over spoken monologues (one of which is in Swedish). 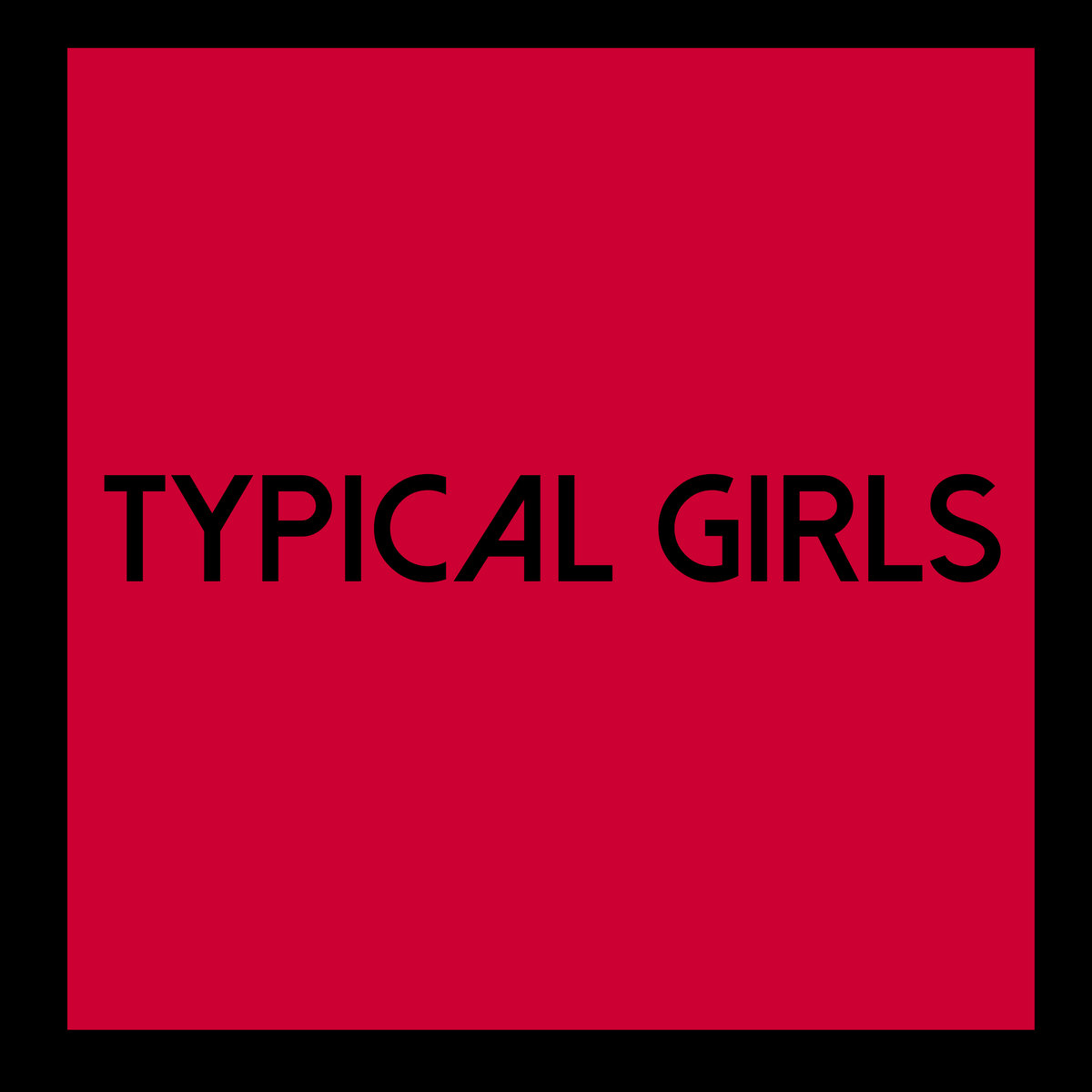 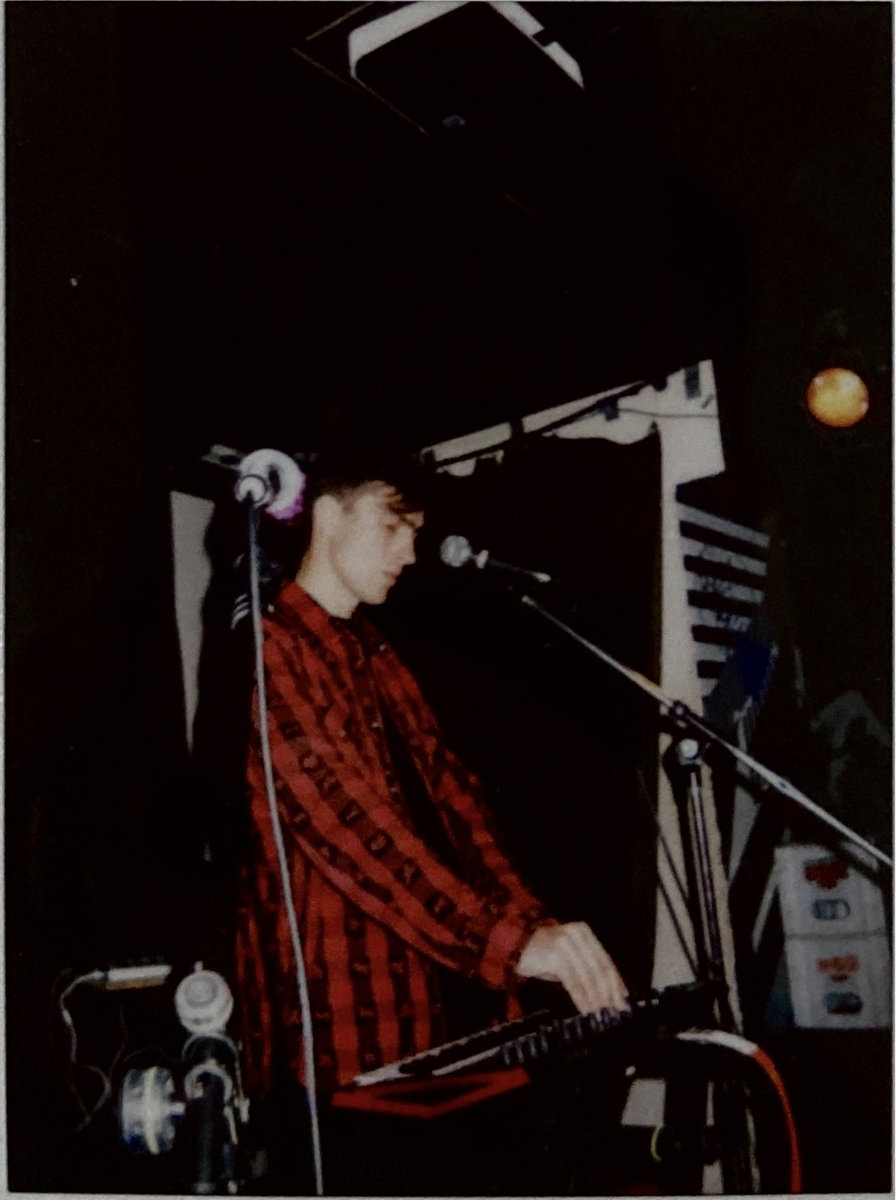