Draag is a Russian producer based in St Petersburg who has made a name for himself with a pitch-black vision of harsh techno that has become more and more entrenched with noise. He has released at least three records this year, with Inversia being perhaps the one that is the easiest to categorise. November’s xaxnxrxkx was more of a workout in atmospheric noise.

The most recent release PHYST goes all in on industrial sounds with anonymous titles on a variation of “Physx”. Despite its minimal external trappings this is a record that is everything but. The last track reaches its exhilarating climax more than 10 minutes in. 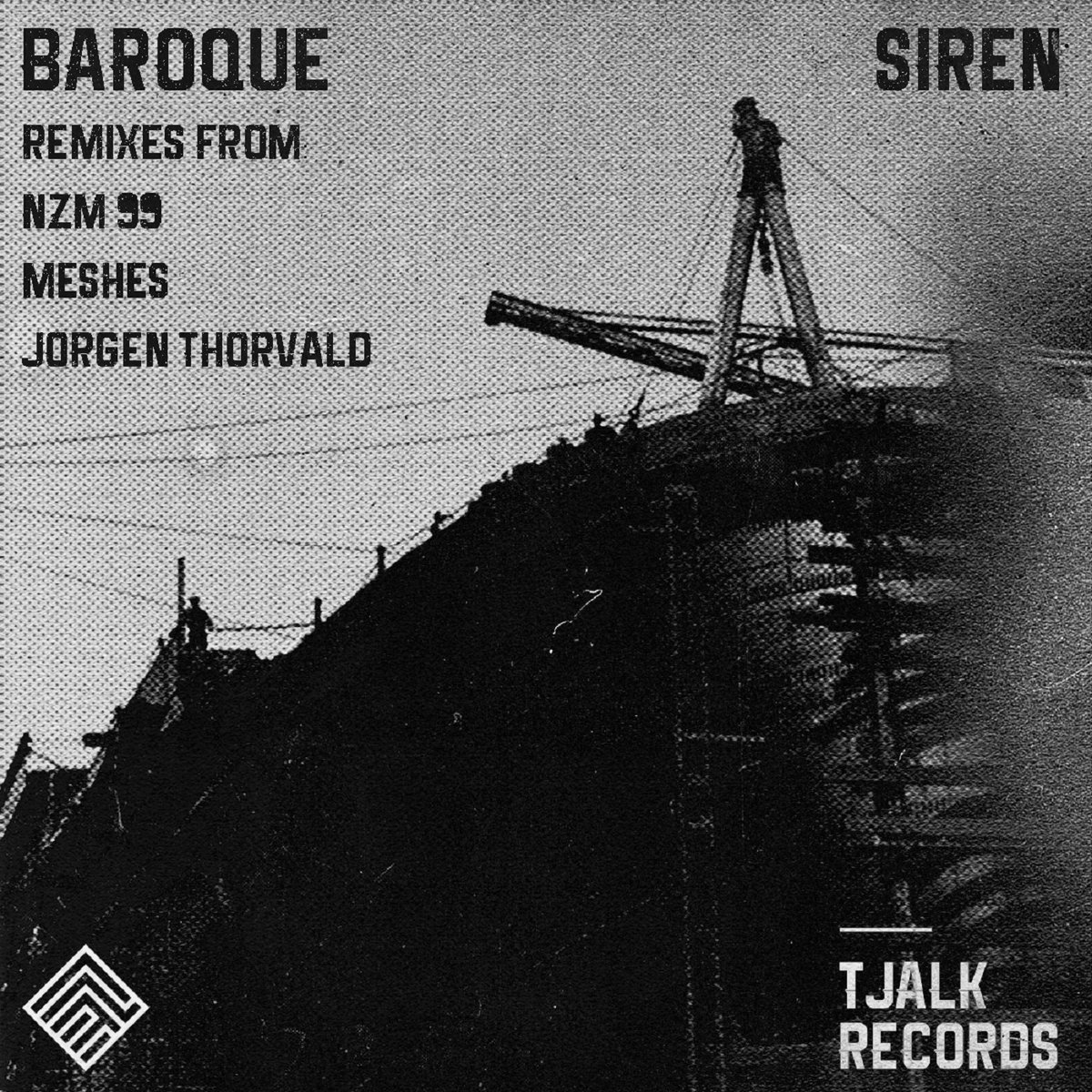 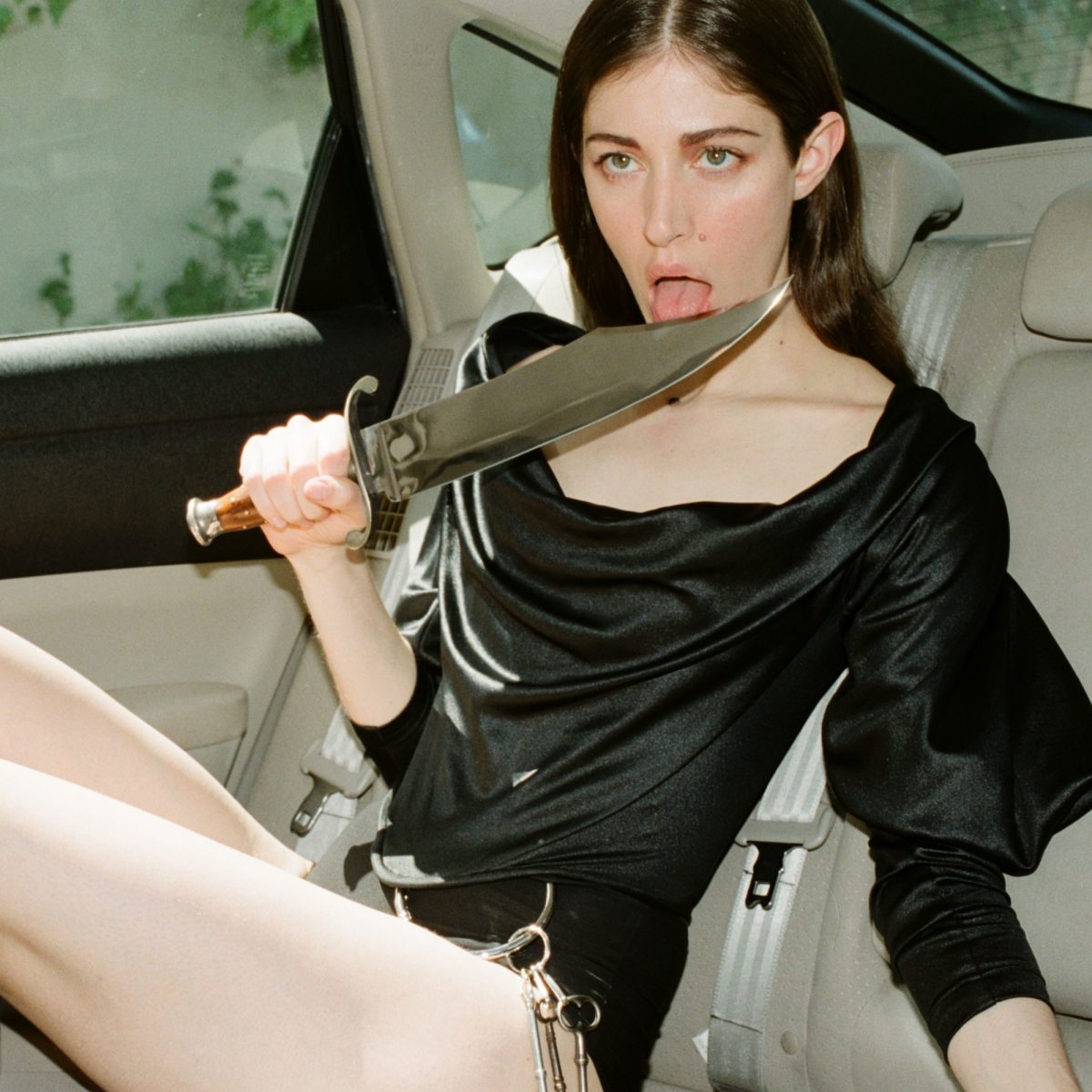 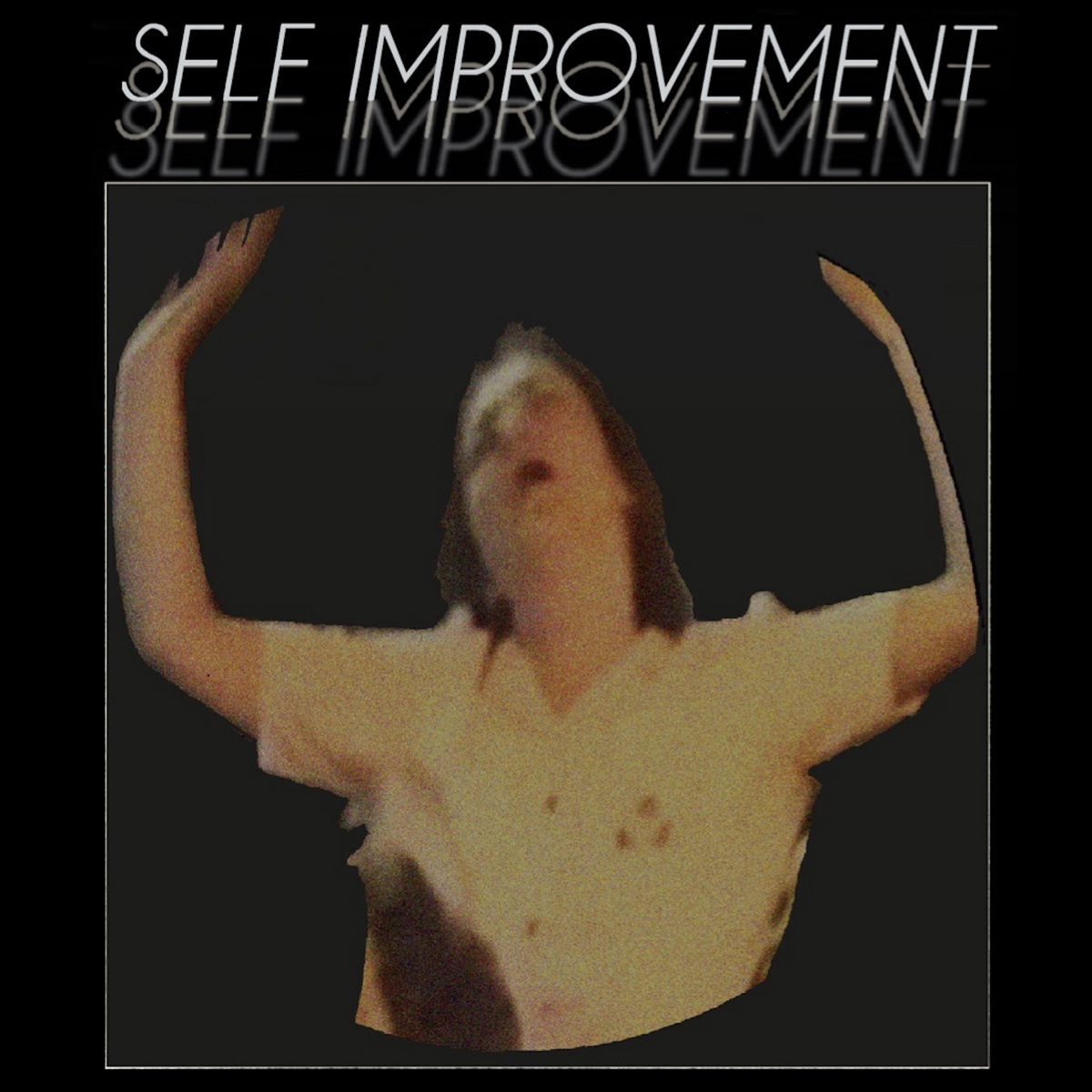