What else is there to say about K.G. – the 16th album from King Gizzard & the Lizard Wizard – that hasn’t already been said? In my opinion it was only a matter of time before the group would take their music in the same direction as bands like Altin Gün, and start experimenting with Middle Eastern musical heritage. For Gizzard, this means continuing the work with microtonal acoustic guitars (they started with specially modified electric guitars in 2017). “Ontology” sounds a lot like 3 Hürel and the following track “Intrasport” is their first attempt at Turkish disco. They’ve called it their hiatus year and this record was individually recorded in home studios. 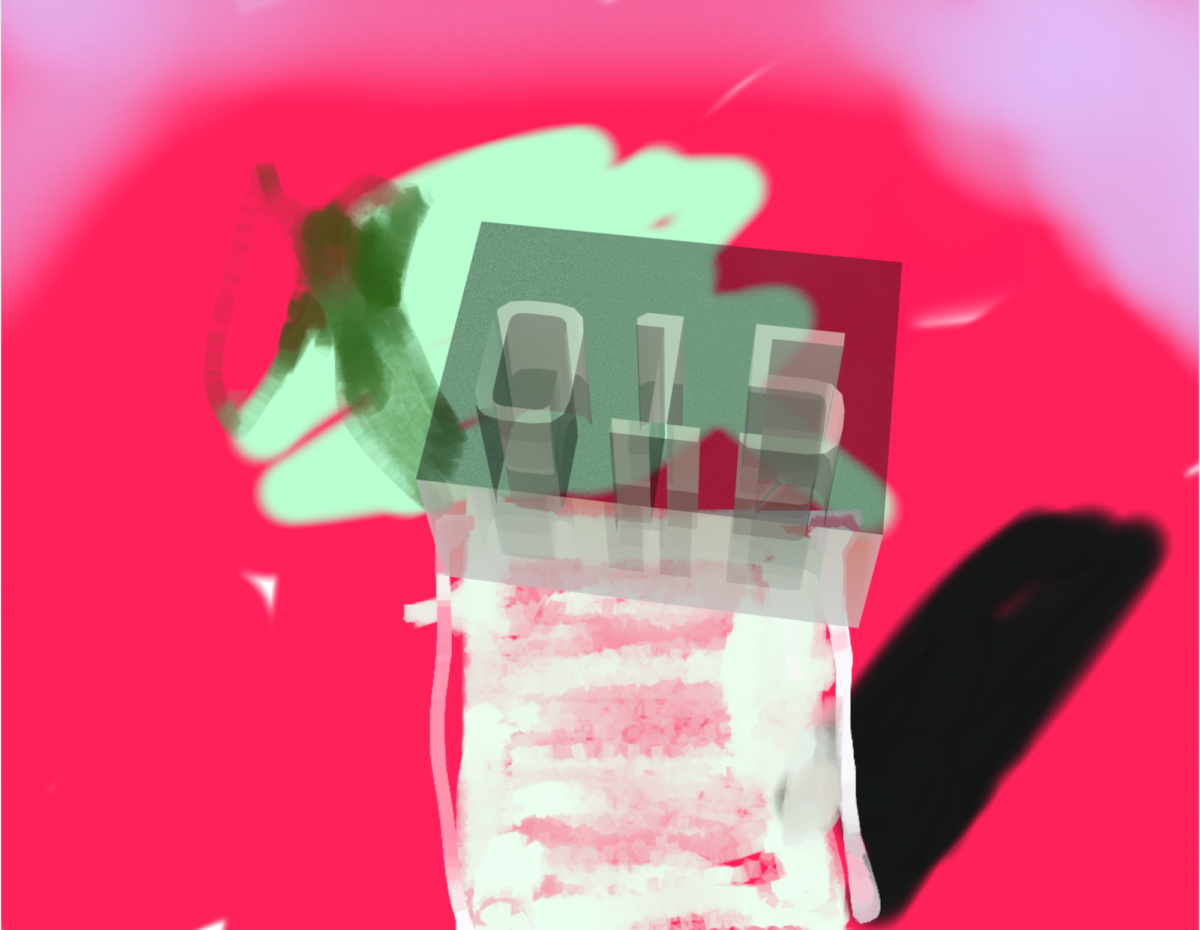 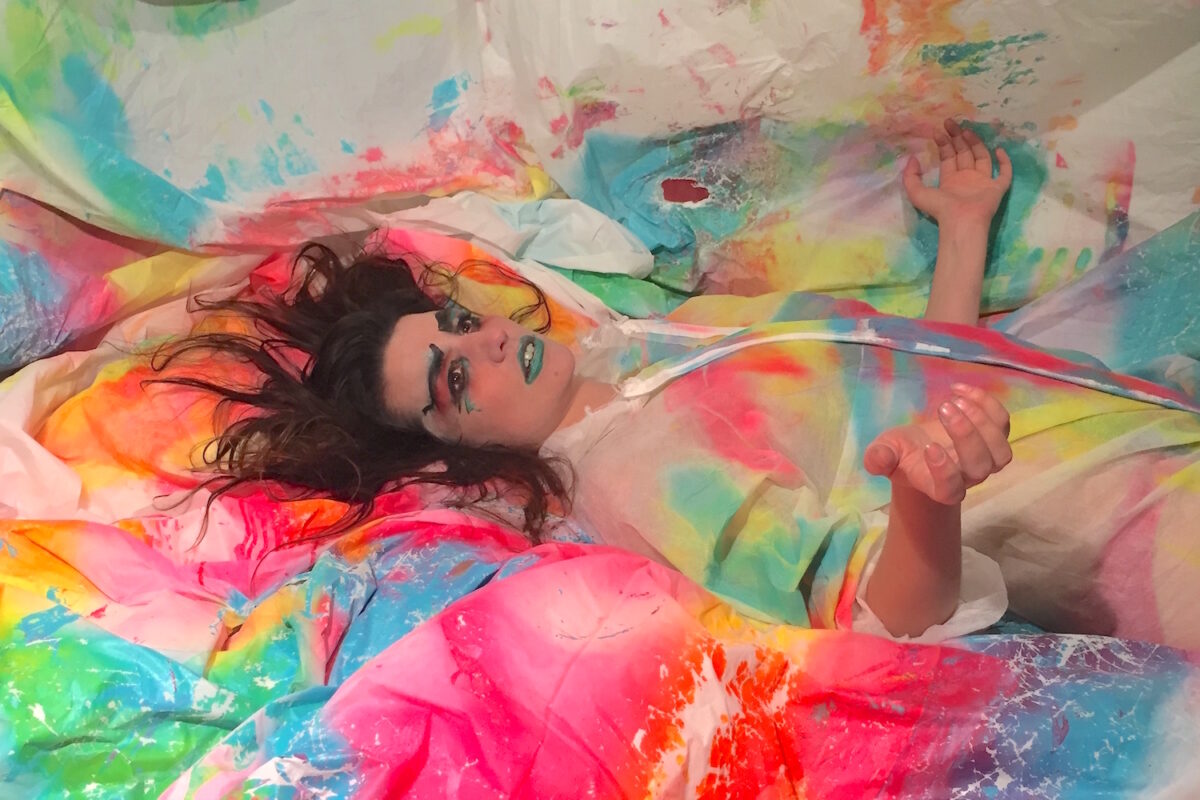