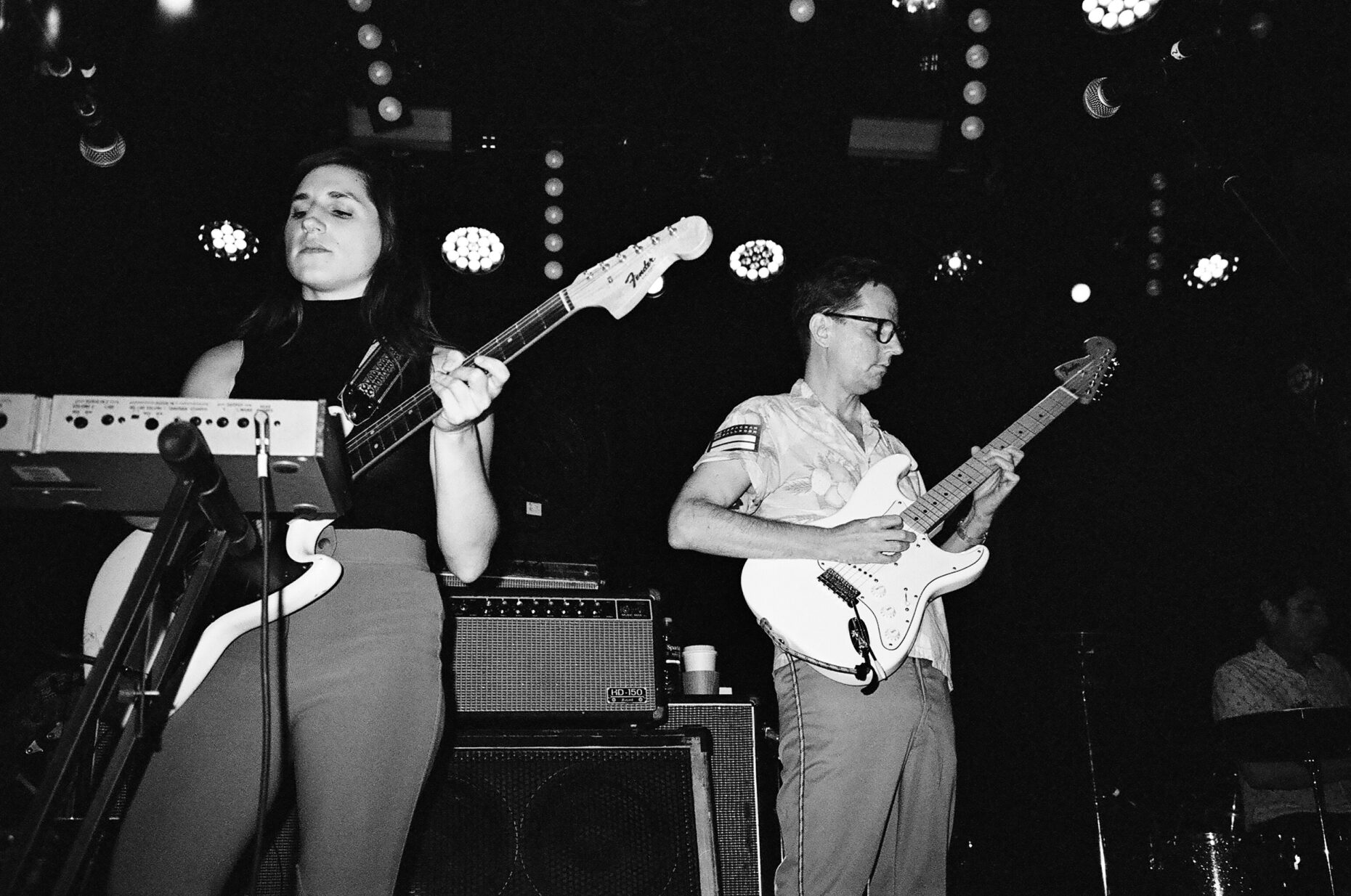 Earlier this year Lars Finberg released a great album together with new band Rubber Blanket. Rather than continuing with The Intelligence (who released their first LP in five years in 2019), Finberg has now returned to his solo recording project – first started around 2017 when Moonlight Over Bakersfield came out. This time he’s back on Mt.St.Mtn. where his band released a split with Thee Oh Sees a lifetime ago. Tinnitus Tonight was recorded together with some friends in Chris Woodhouse’s studio and sounds a lot like some of Intelligence’s best work. Finberg’s trademark wordplay is on fine form, just listen to opening track “Lord of the Files”. 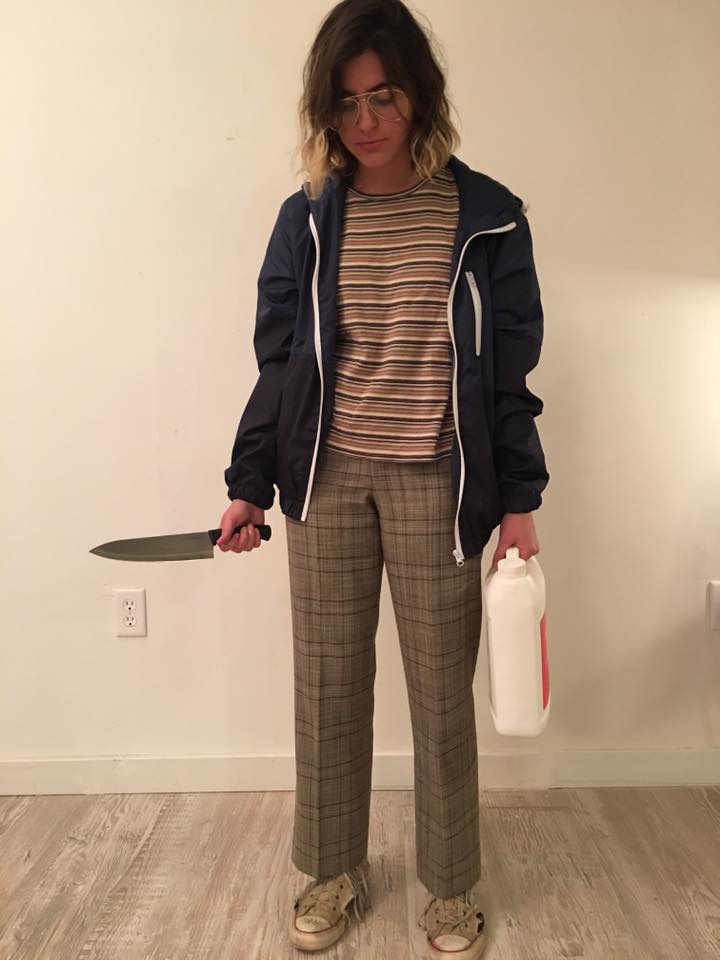 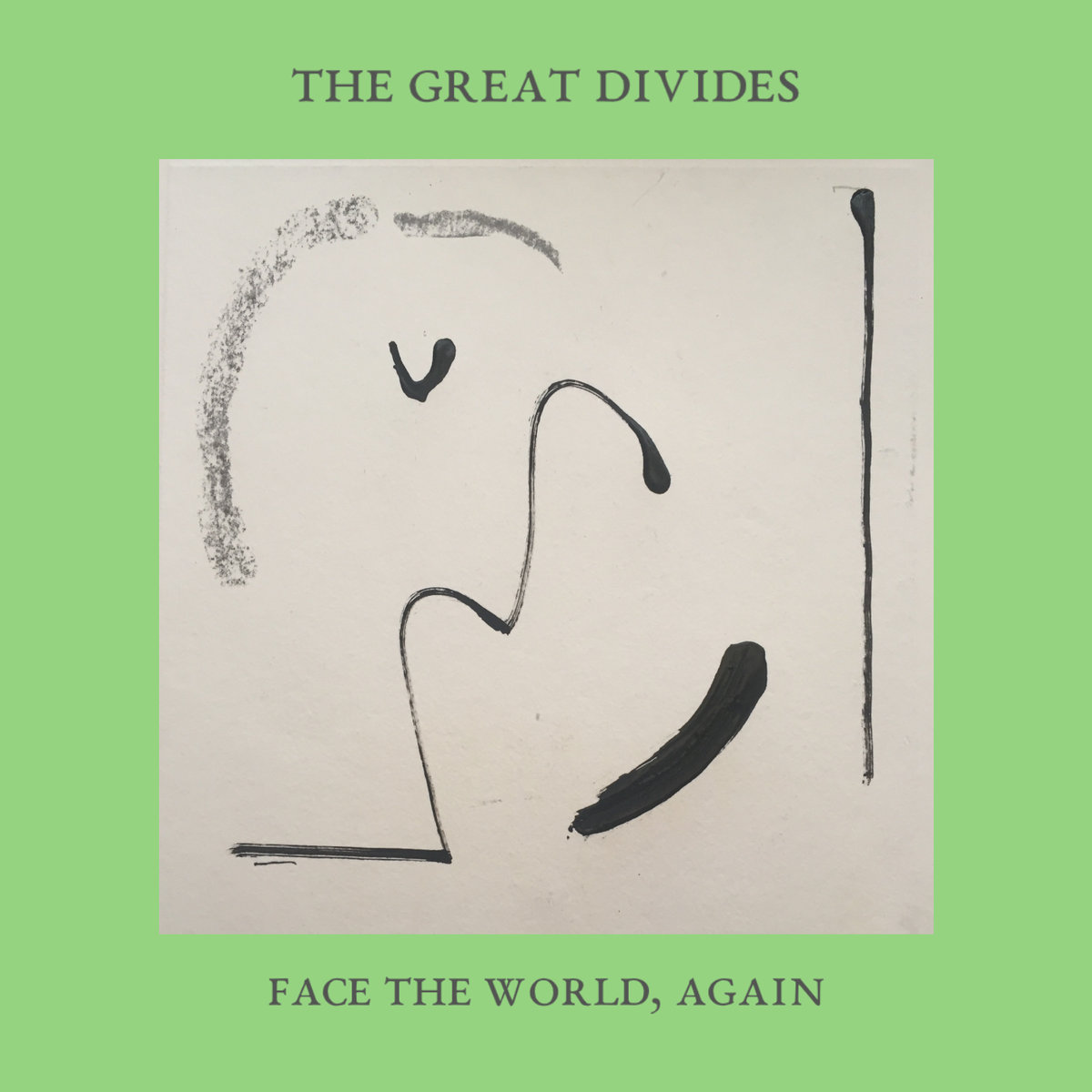