The Red Engine Group was a collection of guitar and keyboard instrumentals released by Tristan Davies (of The Shifters) in April during the Melbourne lockdown. The untitled songs were perfect for listening to on your porch in the morning. Then Red Engine Group became a project of its own, as a physical release was announced by Blow Blood Records. 2 is coming out in November, this time featuring more fully-formed songs sometimes with vocals. “Approachable Members” is also included on the A Long Time Alone compilation, along with music from other Australian artists recorded in isolation. Listen to two other track from the tape, which is out a month from now. 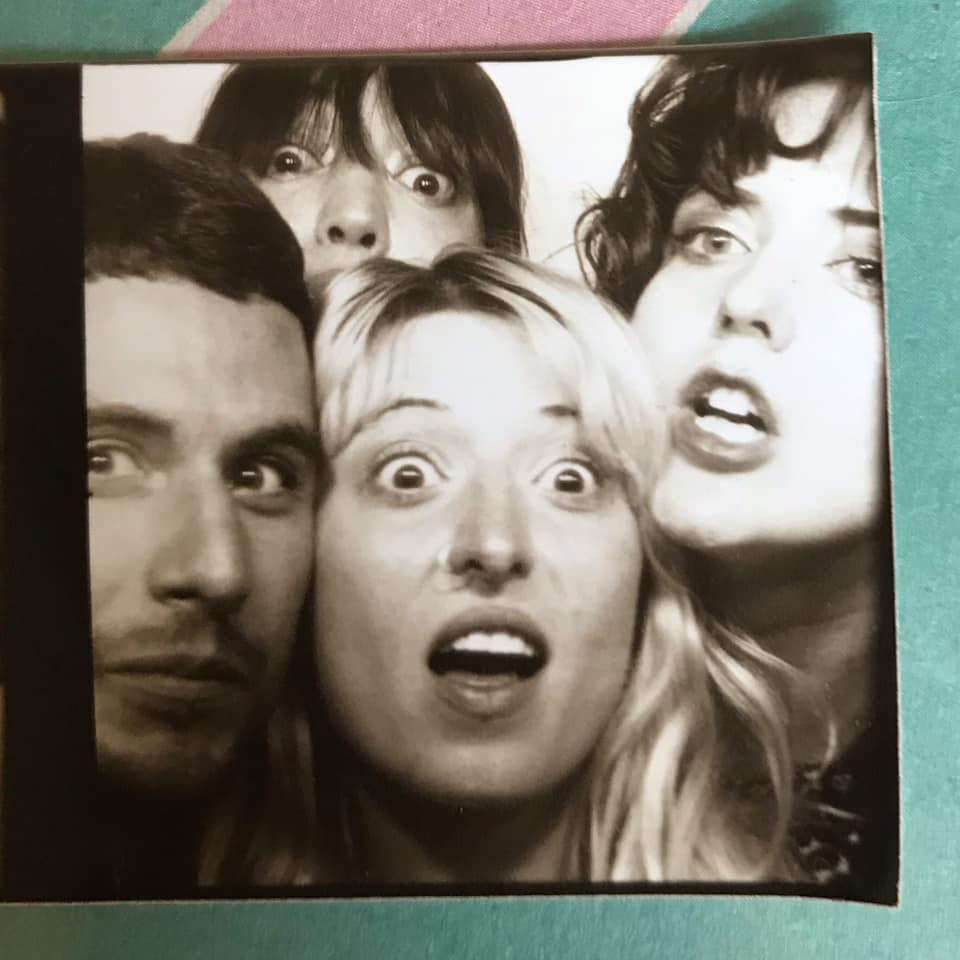 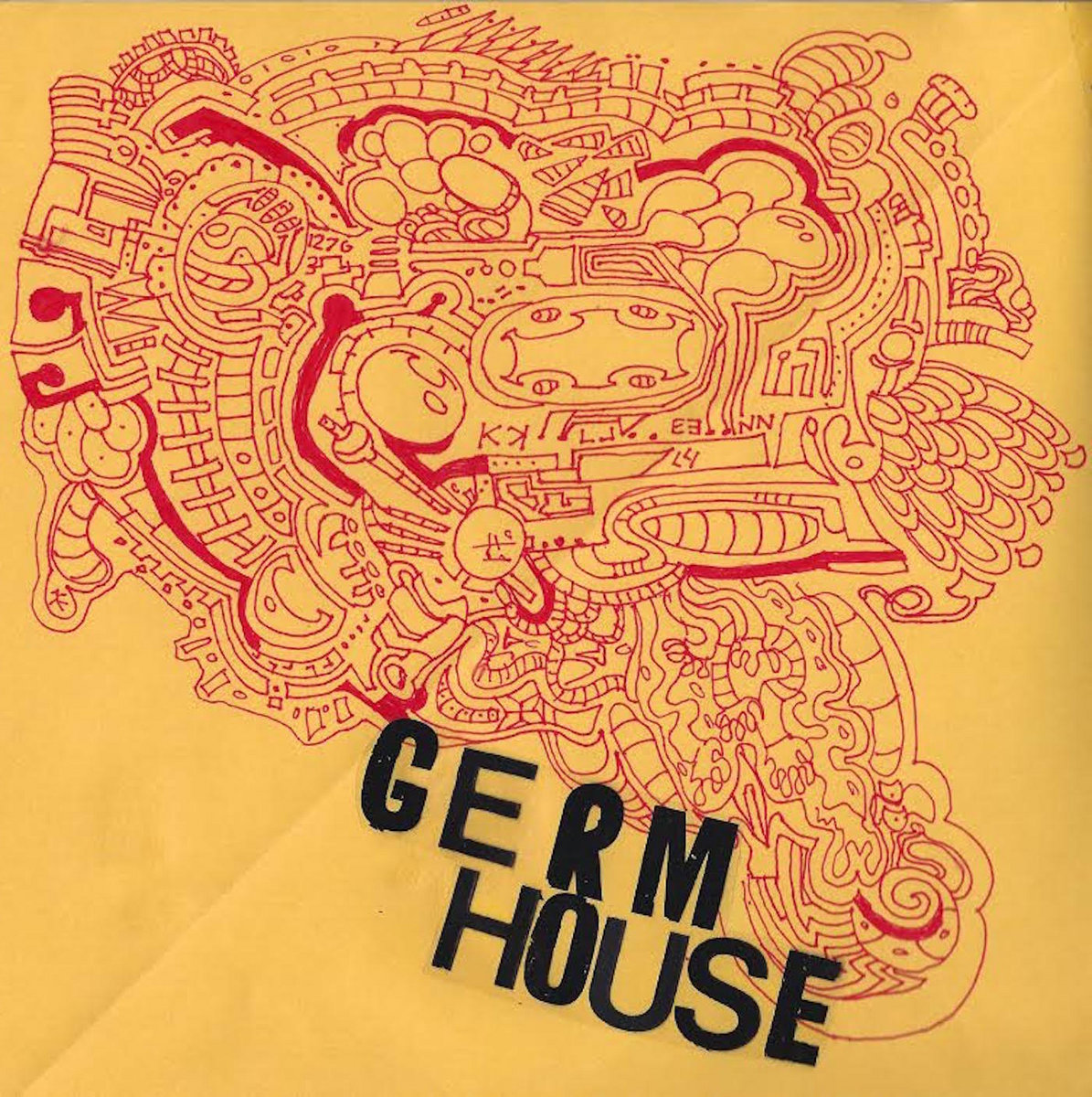 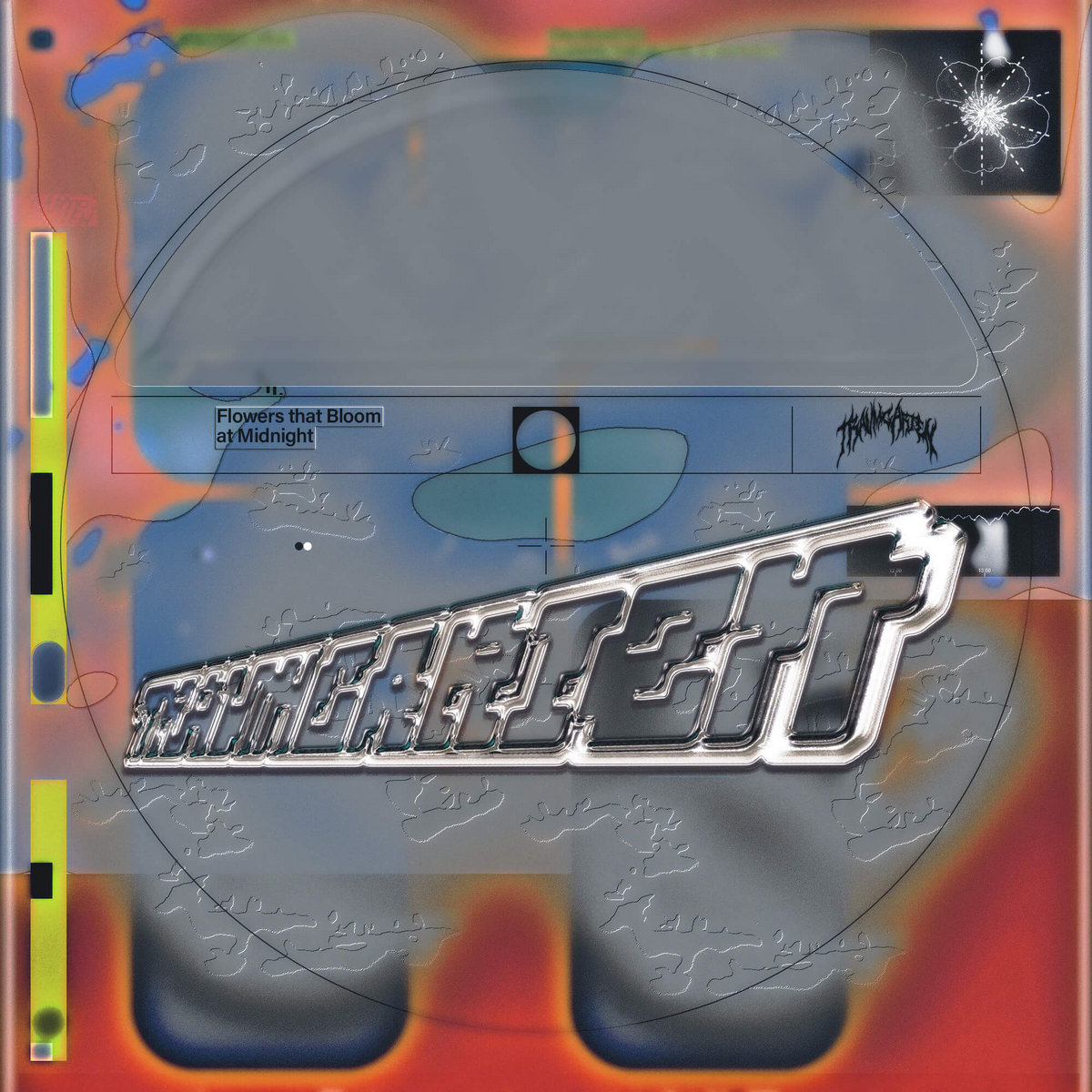