CCR Headcleaner is the San Francisco group that refuses to abandon the early 2000s aesthetic of no-fi groups like Eat Skull, Sic Alps and and Times New Viking. Instead, turning it into an even heavier soup of heady sounds coming at your brain via the weirdo noise of Royal Trux. Their new album for In the Red actually has more in common with their one-time label mates Wand. Street Riffs builds on heavy fuzz and riffs lifted out of the MC5 playbook. It’s interesting comparing it to the mix of odds and ends The Scourging of San Francisco that came out earlier this year. The more experimental stuff like “Typical Brain” has no place here. Their first album in four years is a bulldozer and their most coherent effort to date, as exemplified by “L.A. Street Riff”. 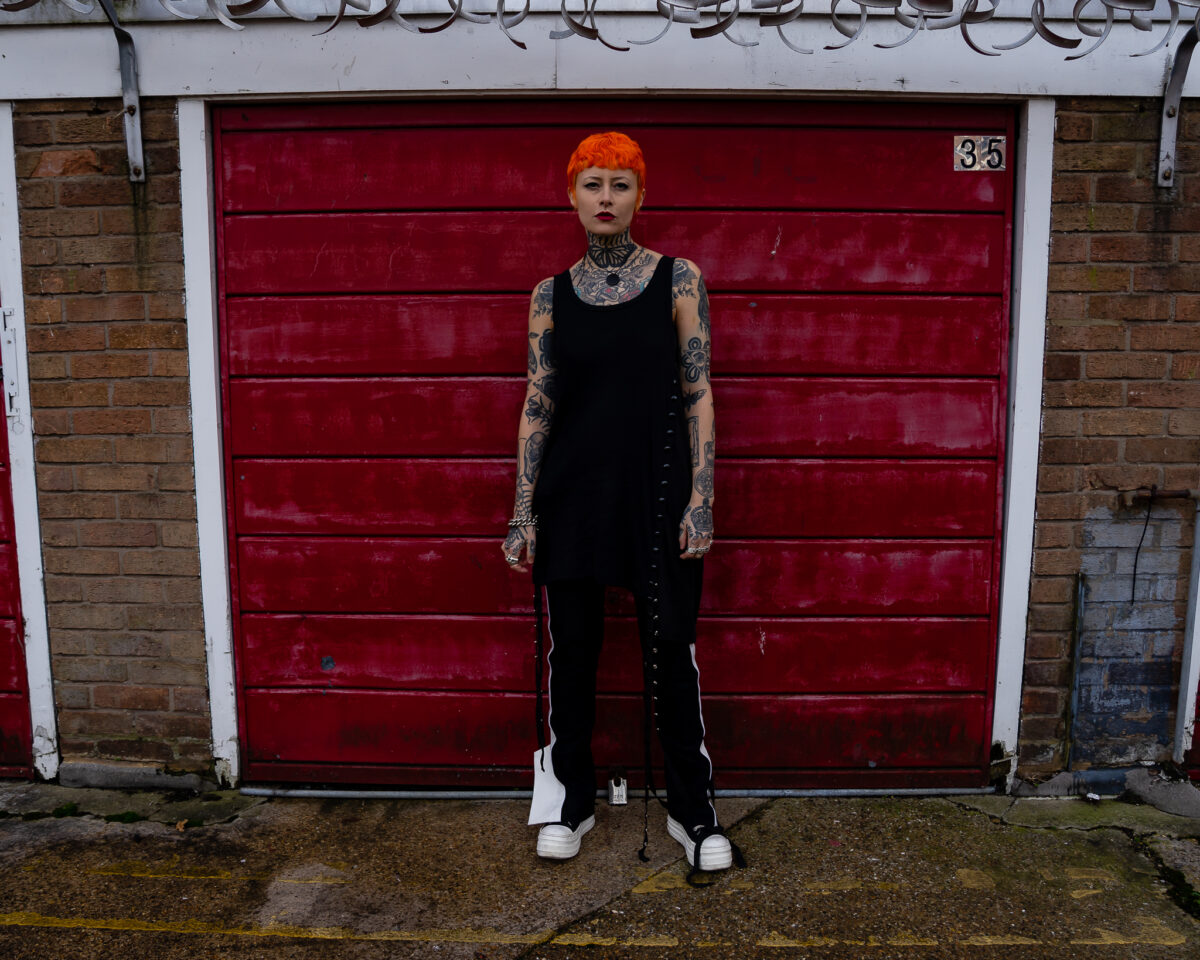 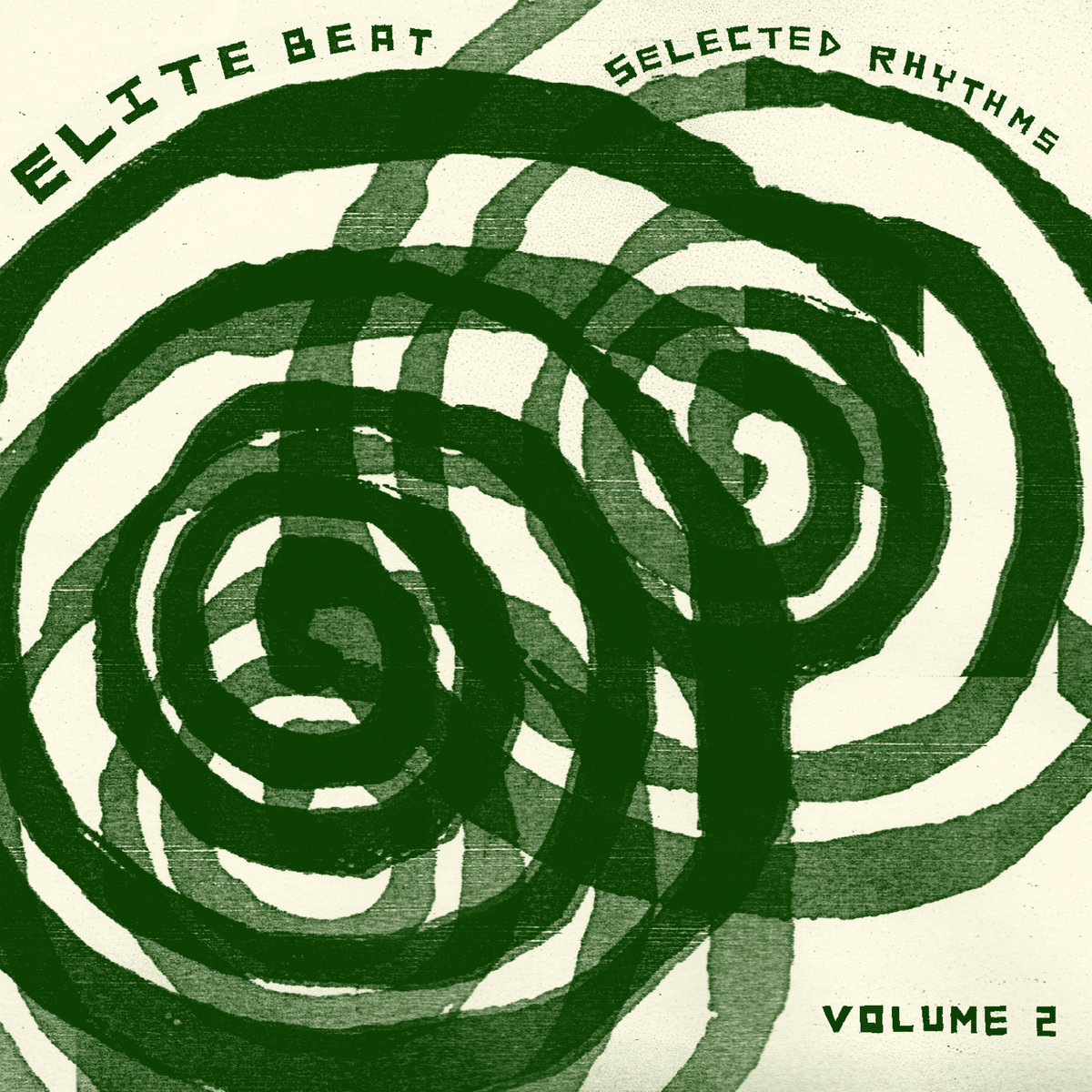 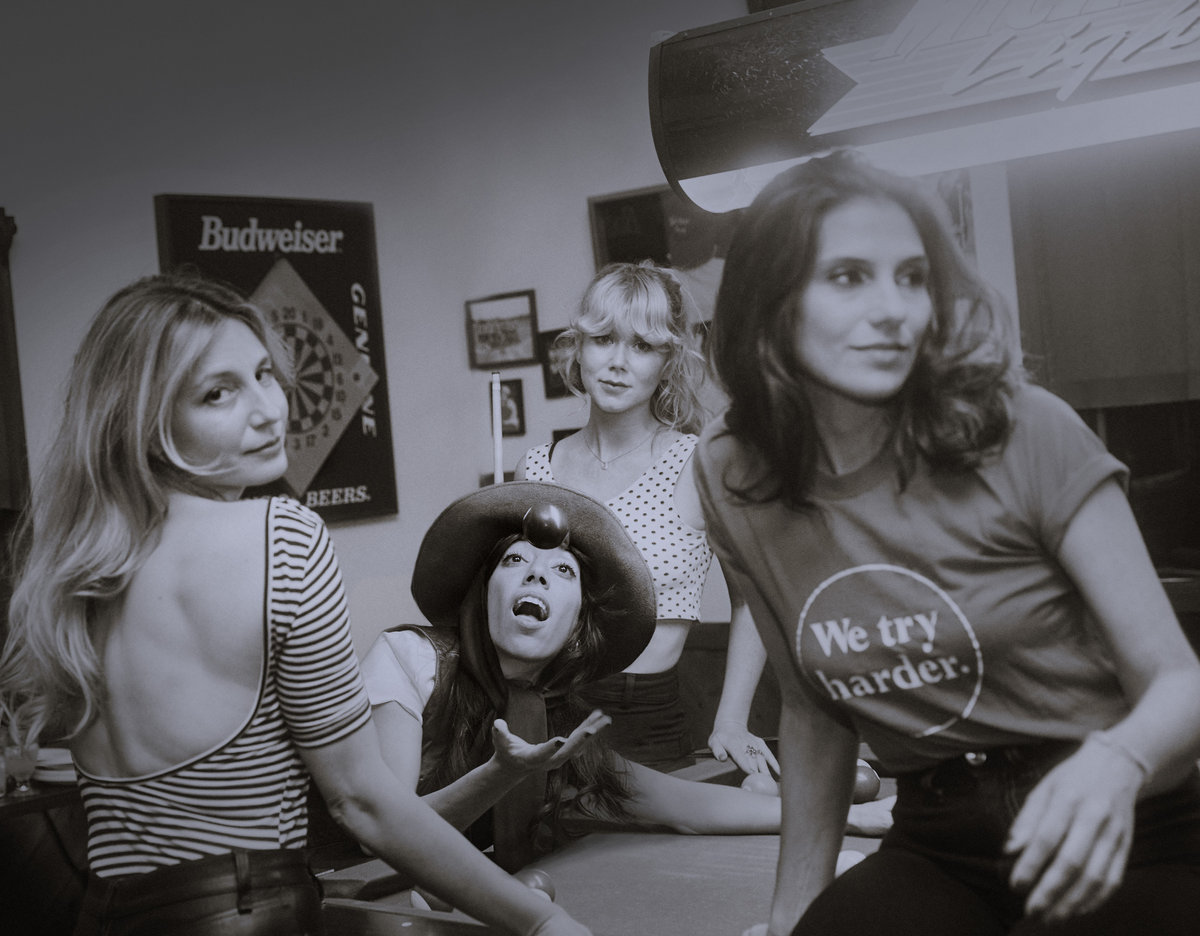