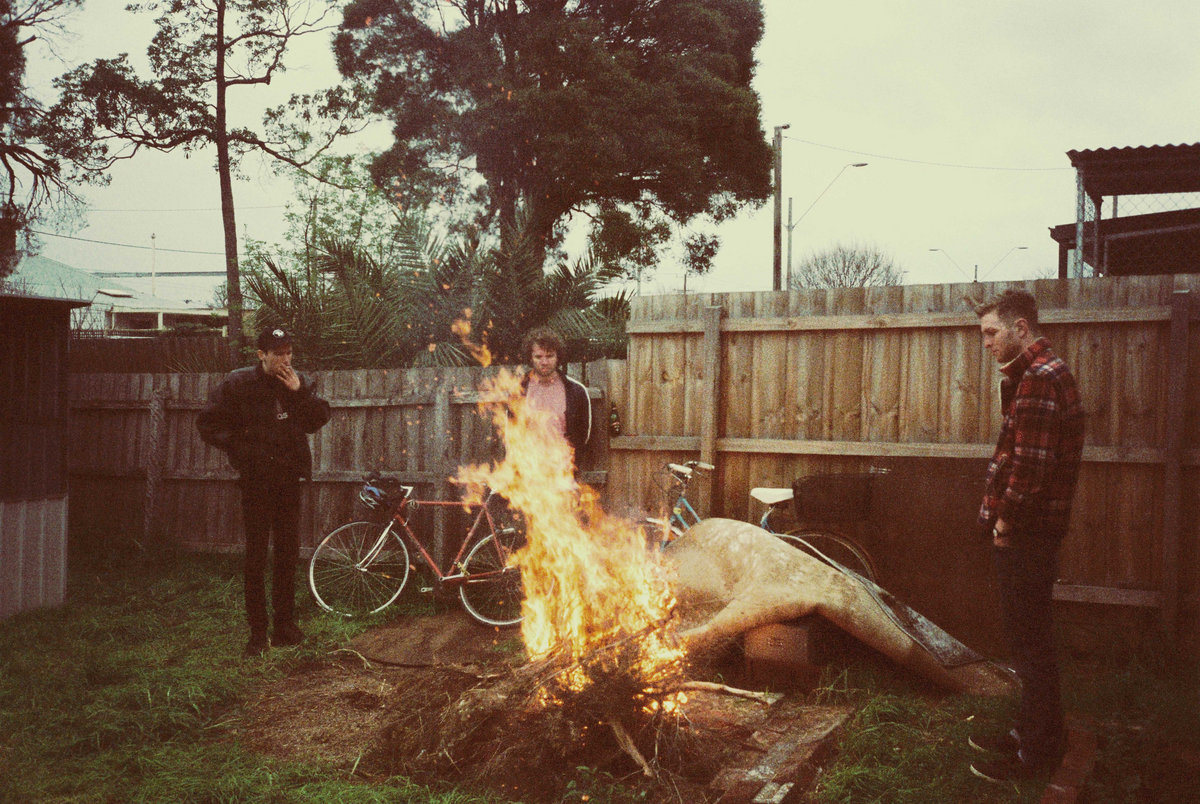 Adelaide group Bitch Prefect made some pretty big waves with their first album way back in 2012. Now they’re based in Melbourne and quietly released their third album on Brisbane tape label Eternal Soundcheck, who also gave us the great Star Slushy tape earlier this year. The Ghost takes a step back to the lo-fi beginnings of the group and their other project Dud Pills. “Therapy” is the quintessential downer trip and the falling-over-itself enthusiasm of “To See You” is like a blast from the past. It’s certainly a lot more interesting than Pat’s recent band Old Mate, but nowhere near as brilliant as his new duo with Caitlyn Lesiuk Mystery Guest. 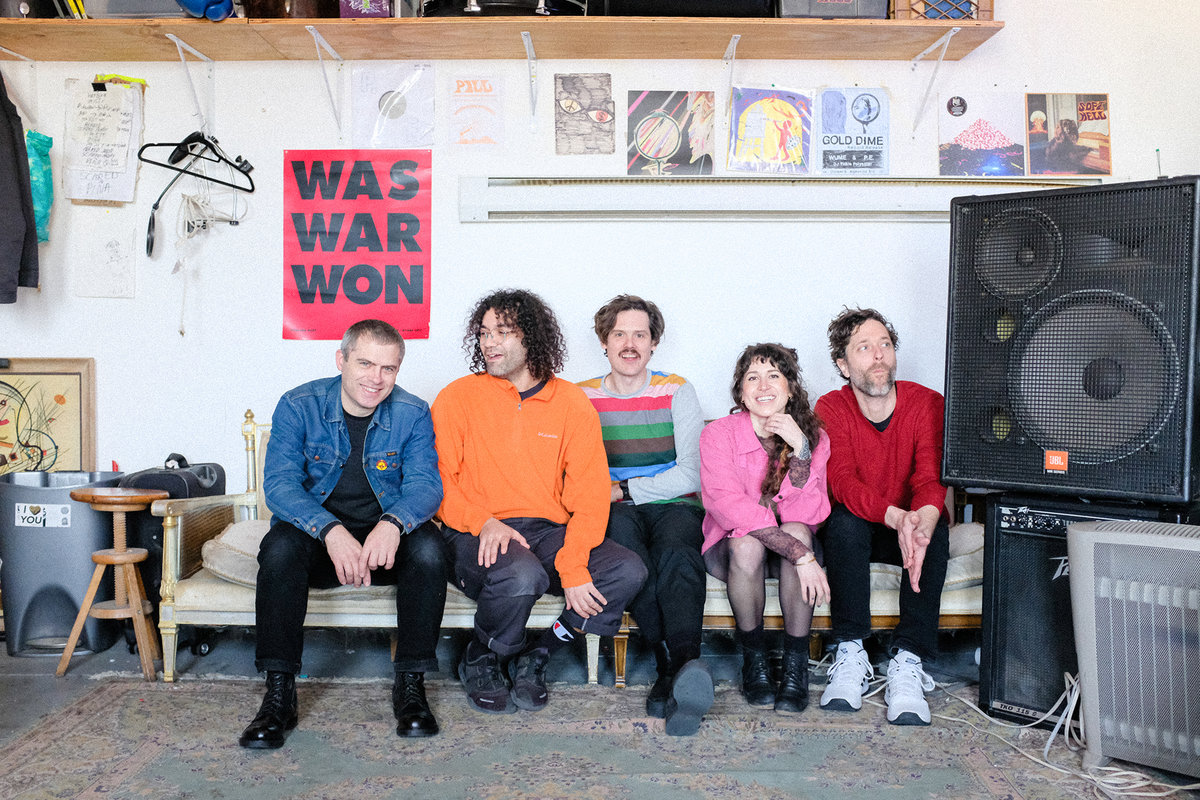 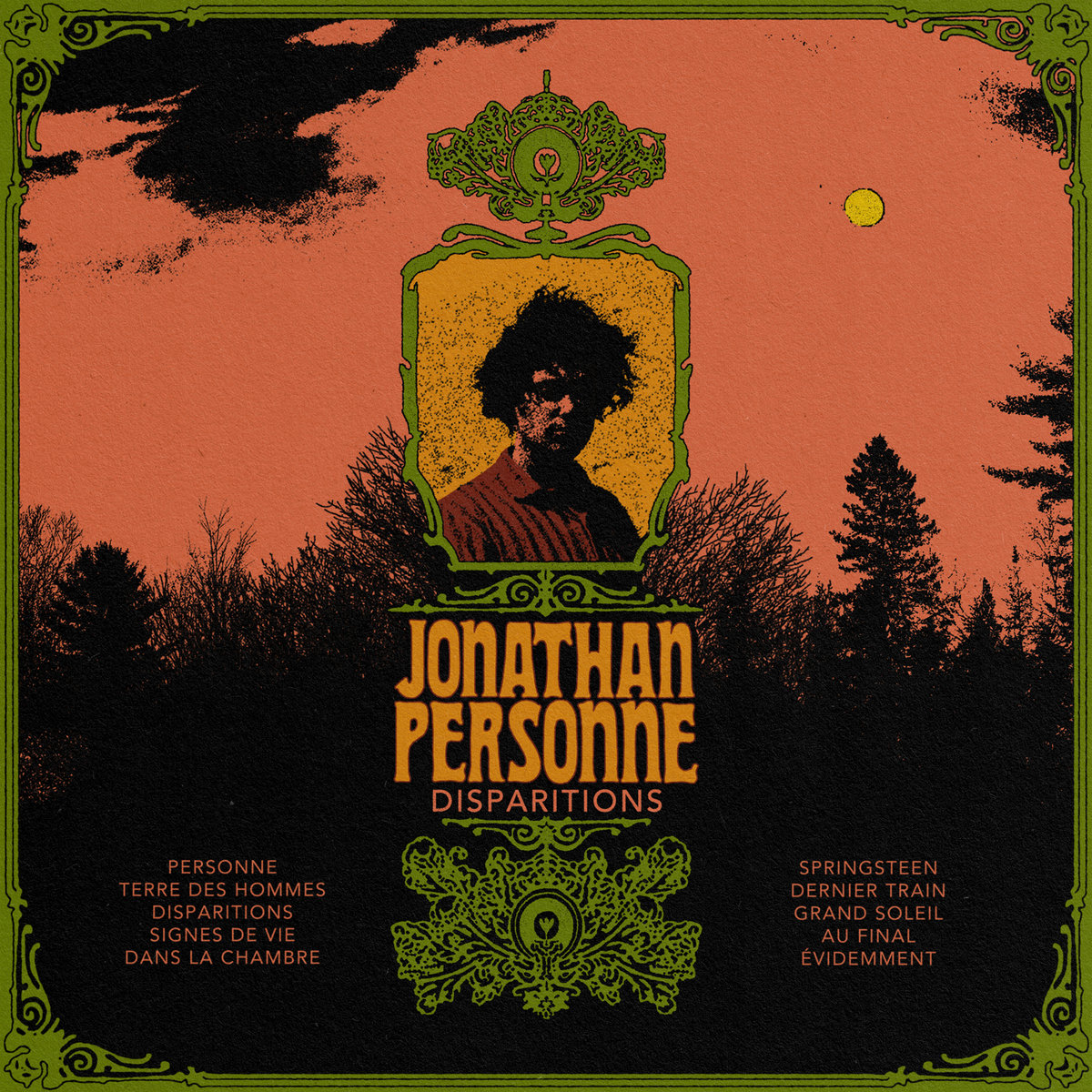 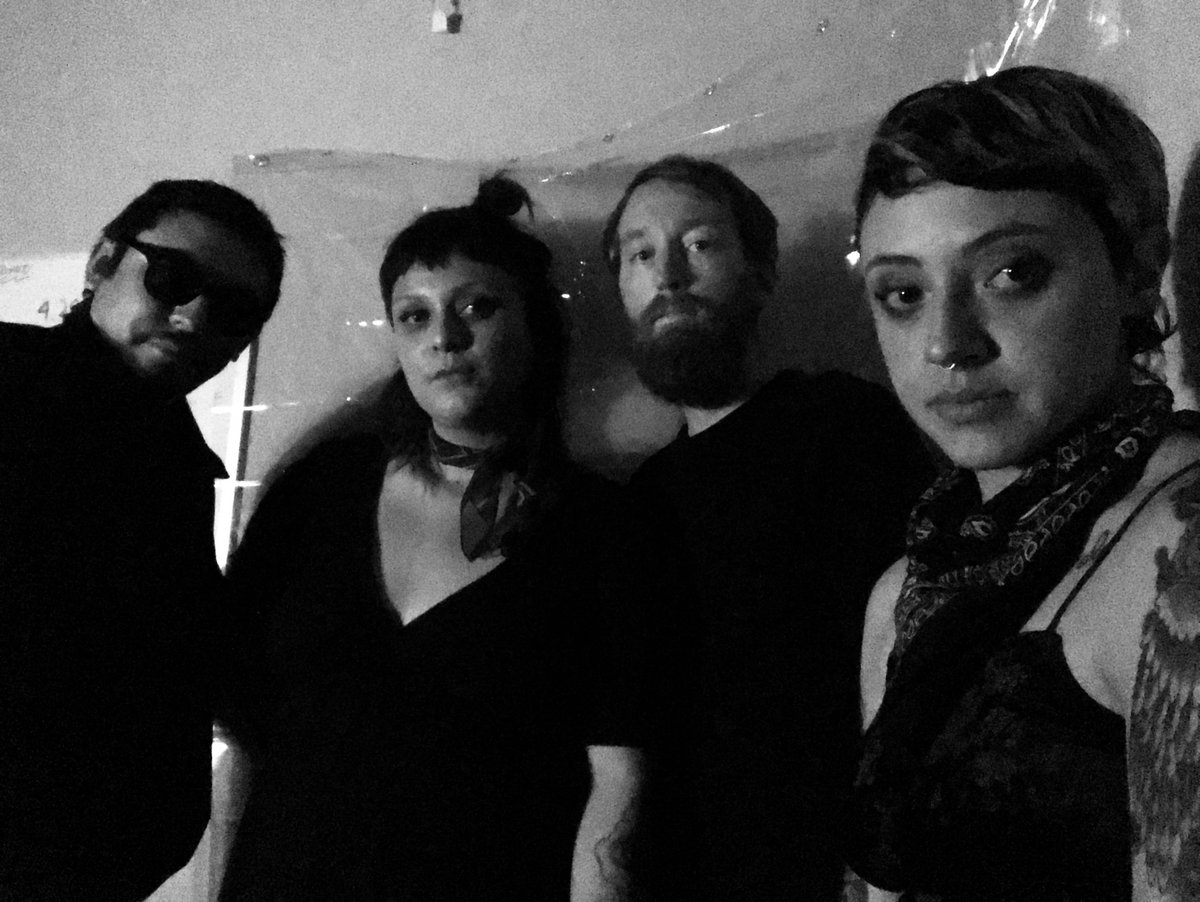