It’s September and you can still swim in the Baltic. Here’s the update of our Apple Turnover playlist for the coming month. As usual you’ll be treated to a barrage of new music that we never quite managed to share via the website (I wish it was my fulltime job). Among the 20 selections there’s upcoming stuff from The Reds, Pinks and Purples on Tough Love and from Mildlife on Heavenly. There are also six tracks from some of my favourite Colombian musicians, including a 2009 classic from Cute Heels. Found a new fave artist from Sweden, called Sweeep, who’s included with a track from her recent album Might Not Breathe. 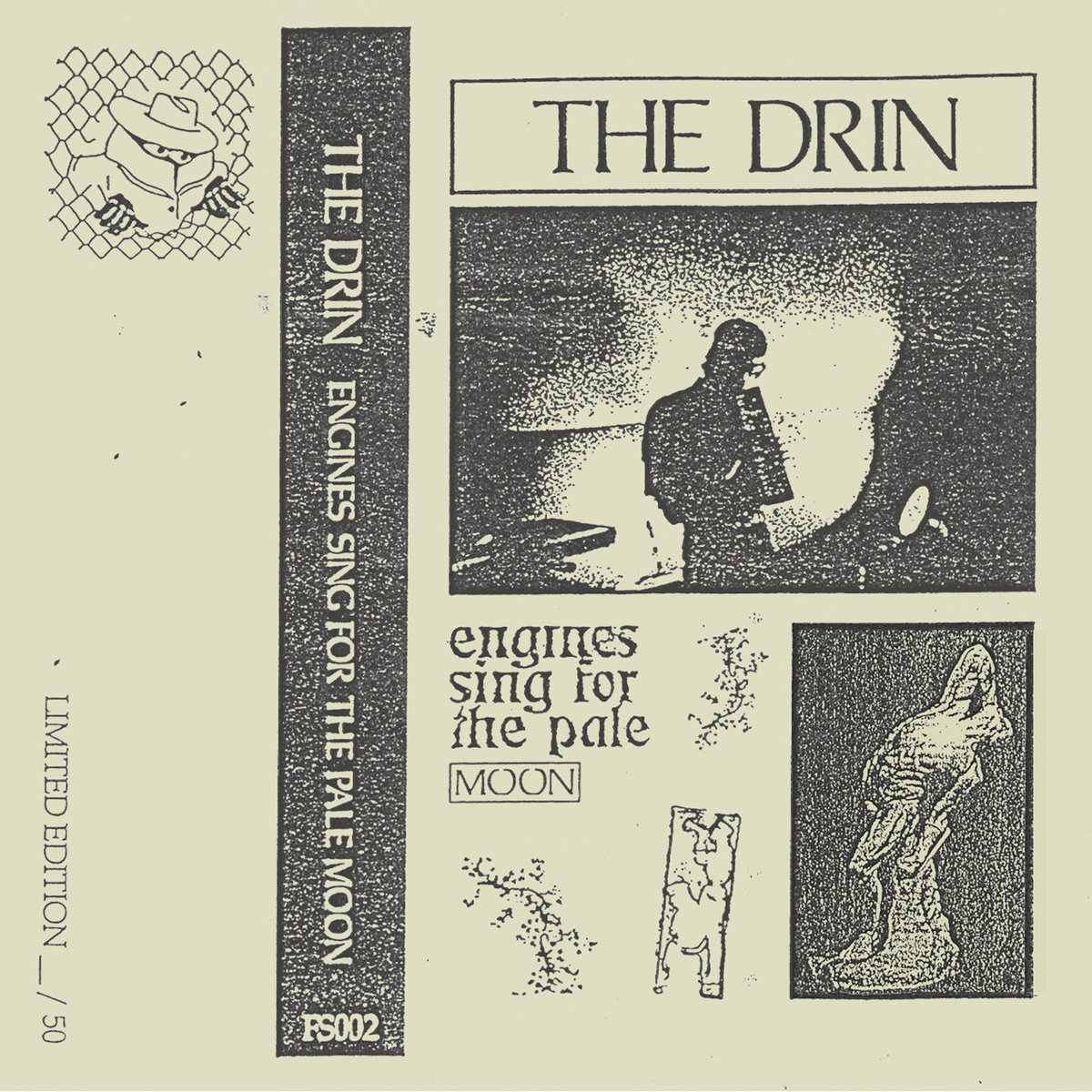