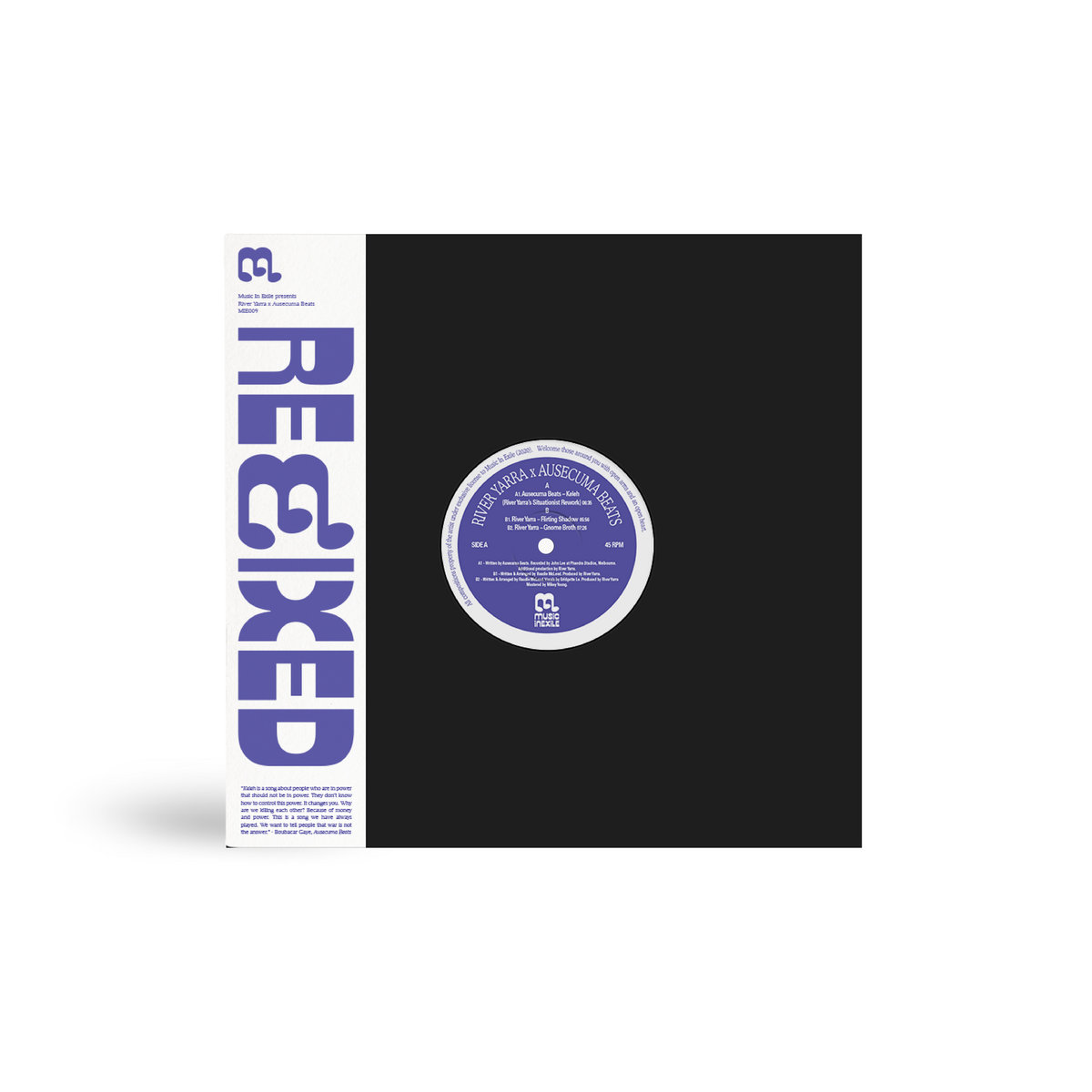 Ausecuma Beats is one of my favourite bands on the great Music In Exile roster. Based in Melbourne, they were set to play the Jerkfest festival that sadly got cancelled, so I missed my chance to see them live. Their selftitled EP came out at the end of 2019, but now they’re back with a remix 12″ created together with the brilliant River Yarra. River Yarra is Raudie McLeod from Melbourne, who released the highly praised Frog Mania on Antinote last year. He also played the Meredith festival last year and I love that he’s taken what he called a ‘situationist’ approach to Ausecuma Beats’ track “Keleh”. The b-sides are River Yarra tracks that fit very well together with the remix on the a-side. Out worldwide next month. 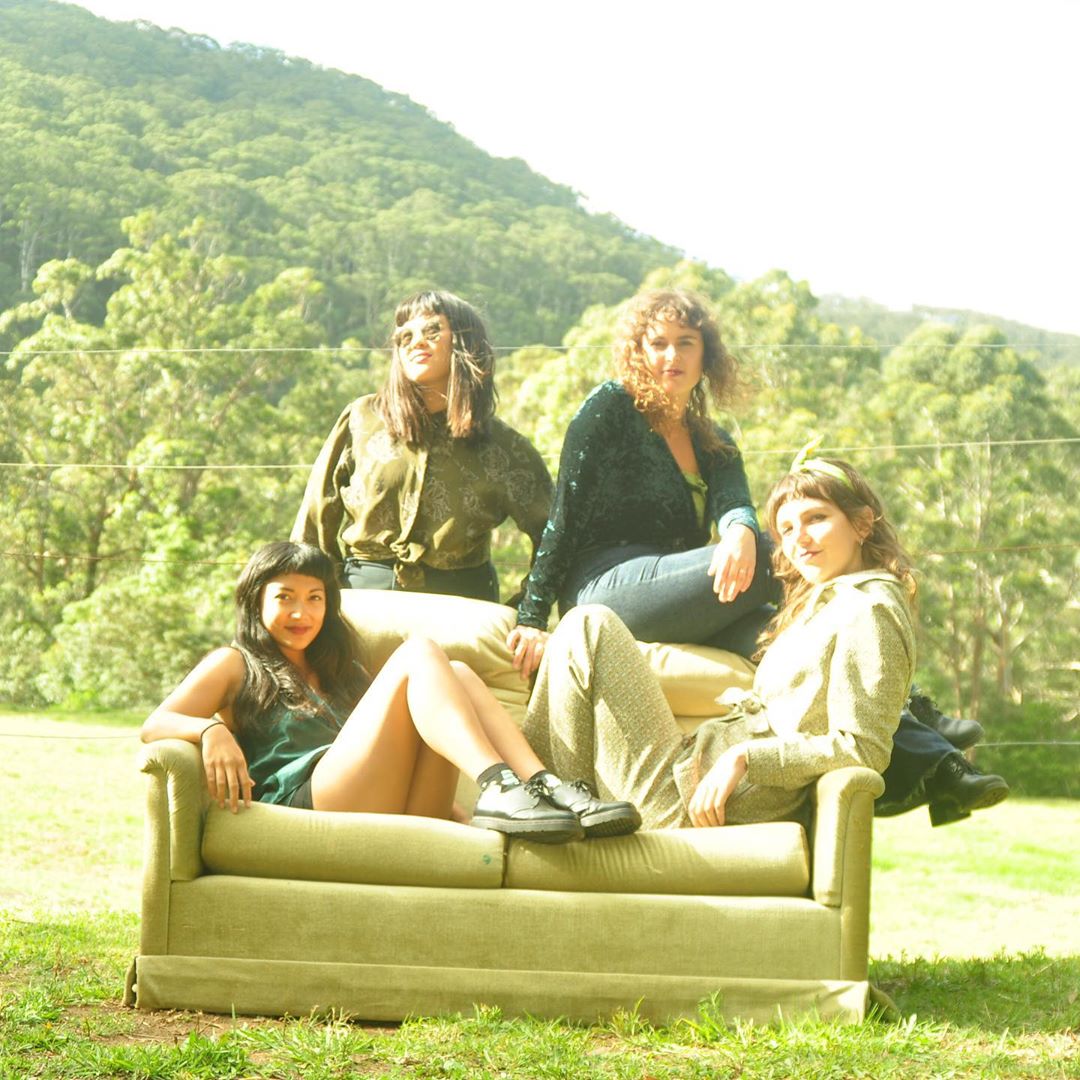 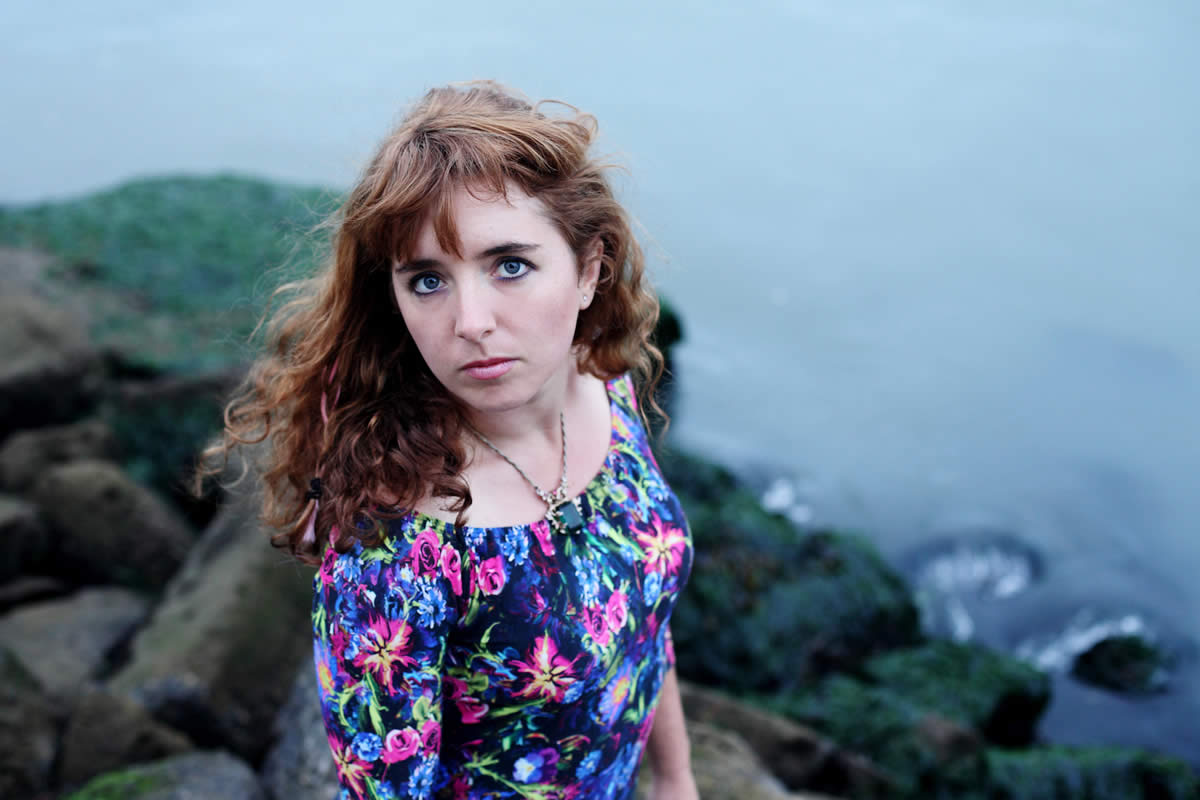