When teenagers Tami Kaminsky and Adi Bronicki burst out the gates with the first Deaf Chonky album in 2016 they seemed to be one of a kind. The probably grew up with the 90s punk scene in Tel Aviv, that included bands like Nekhei Na’atza. But Deaf Chonky mix punk, garage and folk and say they’re inspired by the likes of Billy Childish. These days they are a trio that includes Tom McKinna on bass and they have just released their second album Harsh (their 1st was called Farsh), and it’s so good. Out on Twintoe in Germany and Et Mon Cul C’est Du Tofu in France. 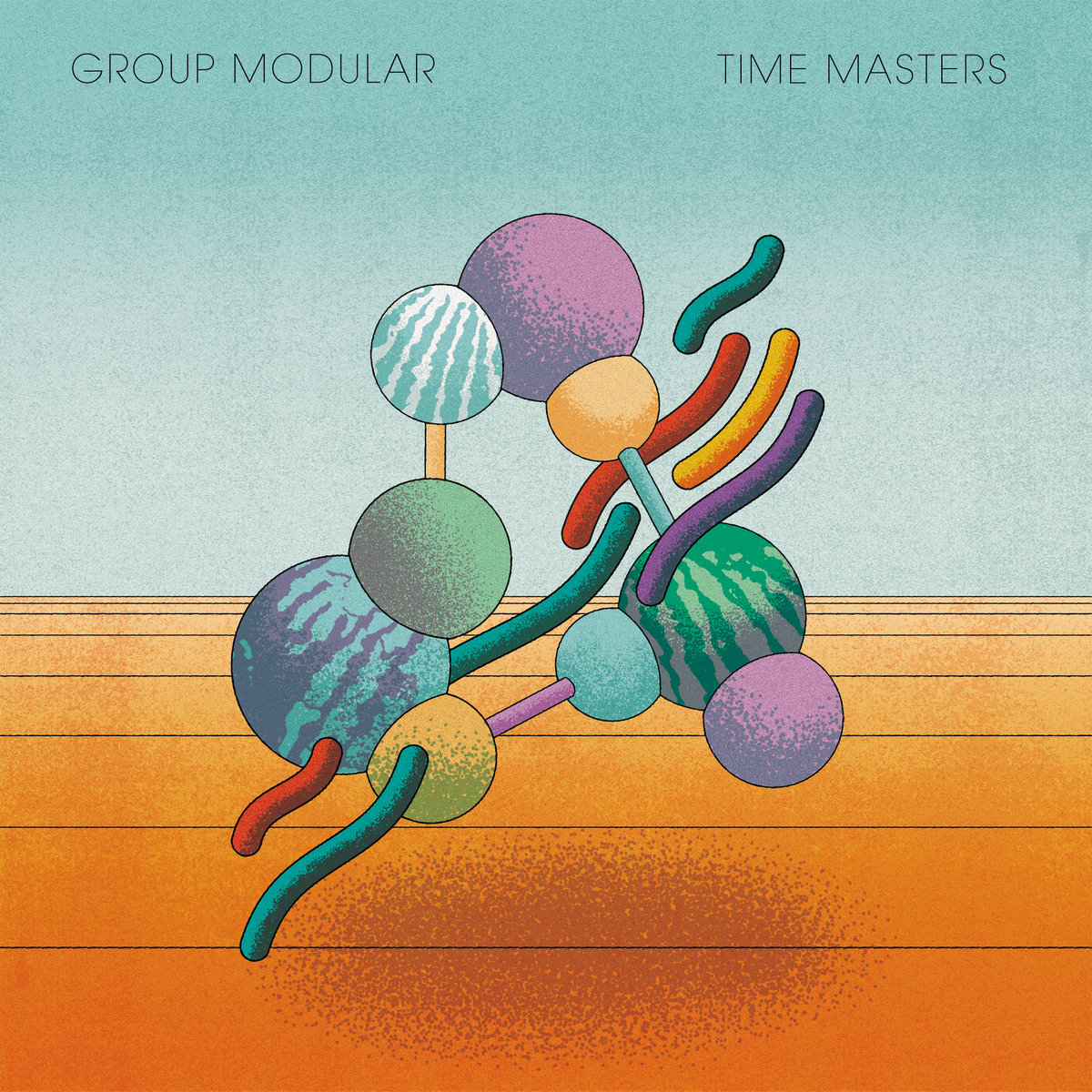