Gustaf is a New York group featuring Tarra Thiessen of Sharkmuffin, Ex-Girlfriends, Gesserit and a bunch of other bands. Inspired by the likes of ESG, Gustaf also like to mix in an element of comedy into their sets. Check out their hilarious visit at Cigar City Radio last year below. They haven’t released any recordings yet, but there are some cool live clips on youtube, like this recent set from Zebulon in LA, where they played with their friends cumgirl8. This must have been one of the last shows they did before the crisis. It’s a great 40-minute set, especially for fans of bands like Pill. 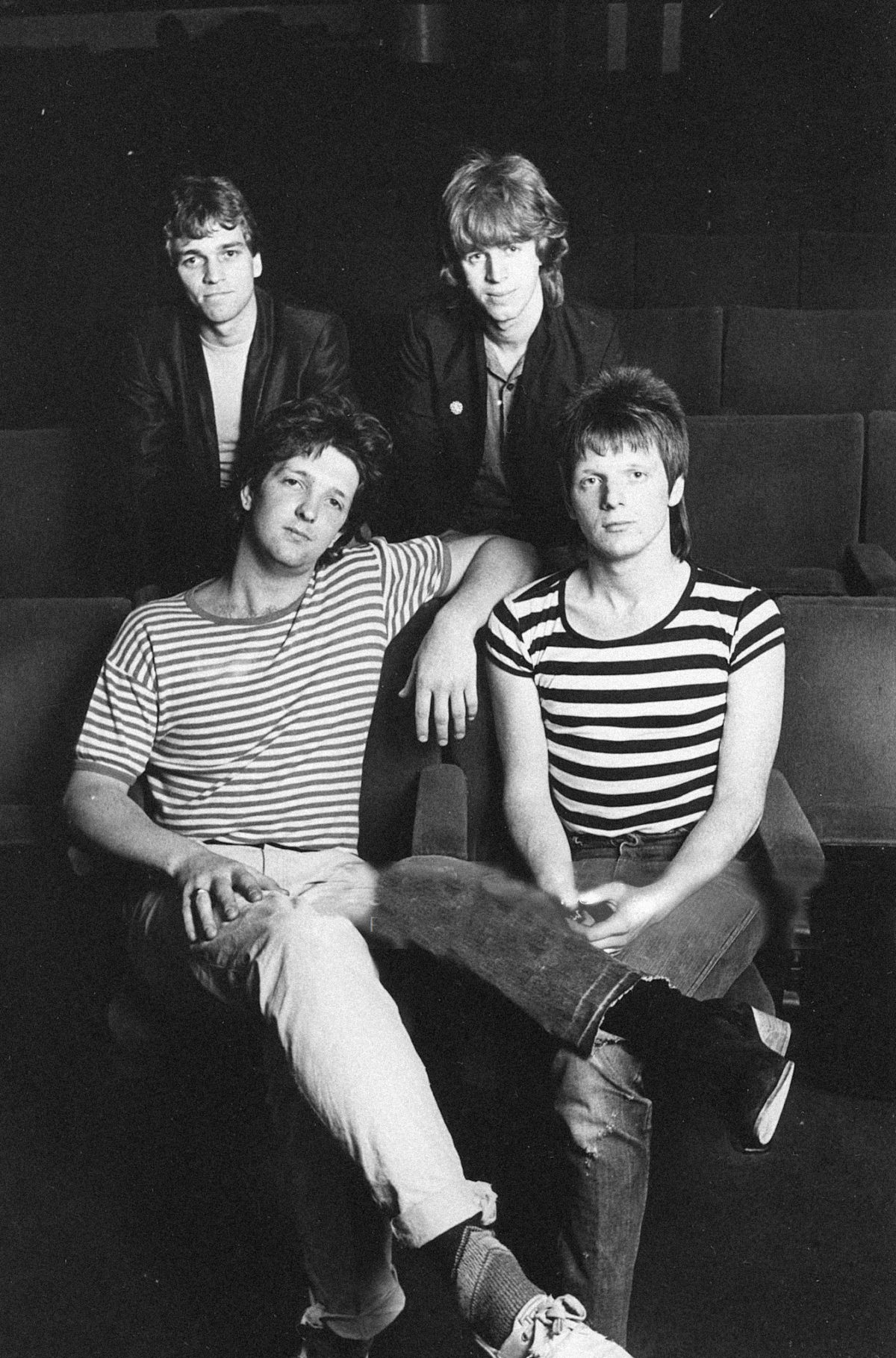 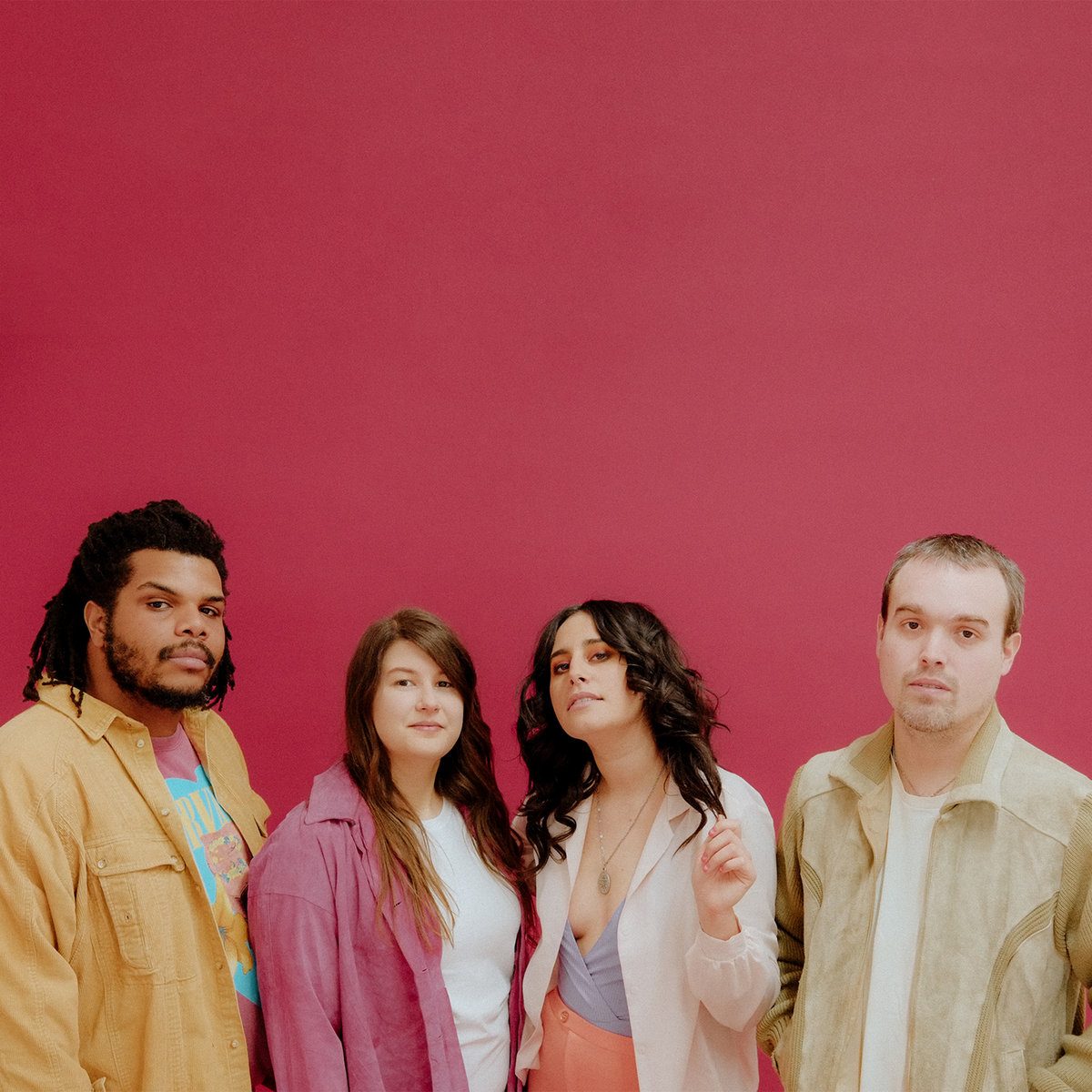 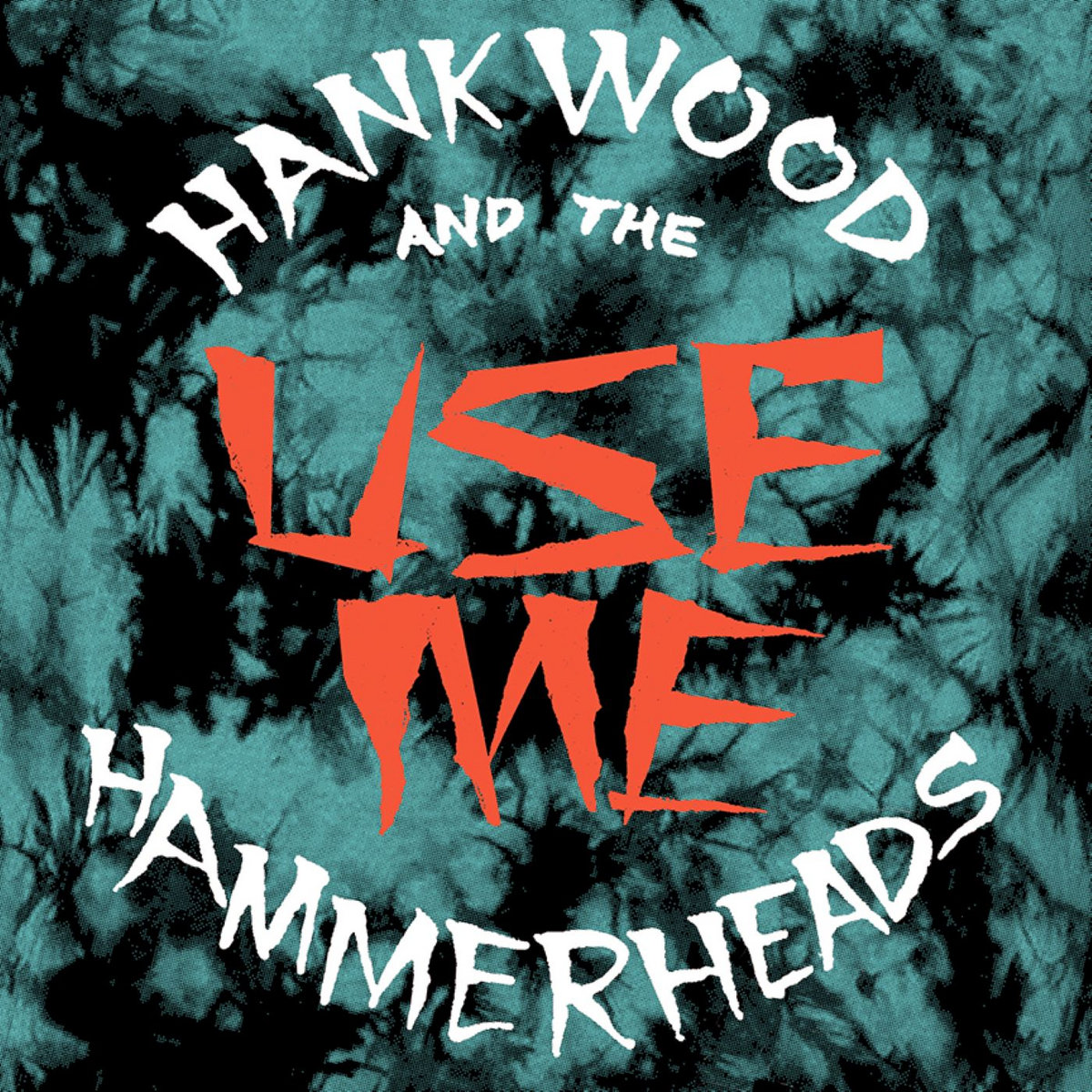