Everyone’s favourite band from Perth, Cold Meat have announced their debut album – coming out on Helta Skelta, who released their previous three singles. The album is called Hot and Flustered and drops in a couple of weeks, but the pre-orders should have shipped out already. You can hear two of the tracks on bandcamp. “Bad Mood” got a spin on our last radio show, and “ZZ Top Hat” is another surefire hit. Here’s a live clip of them from last year as well, playing Melbourne suburb Footscray. 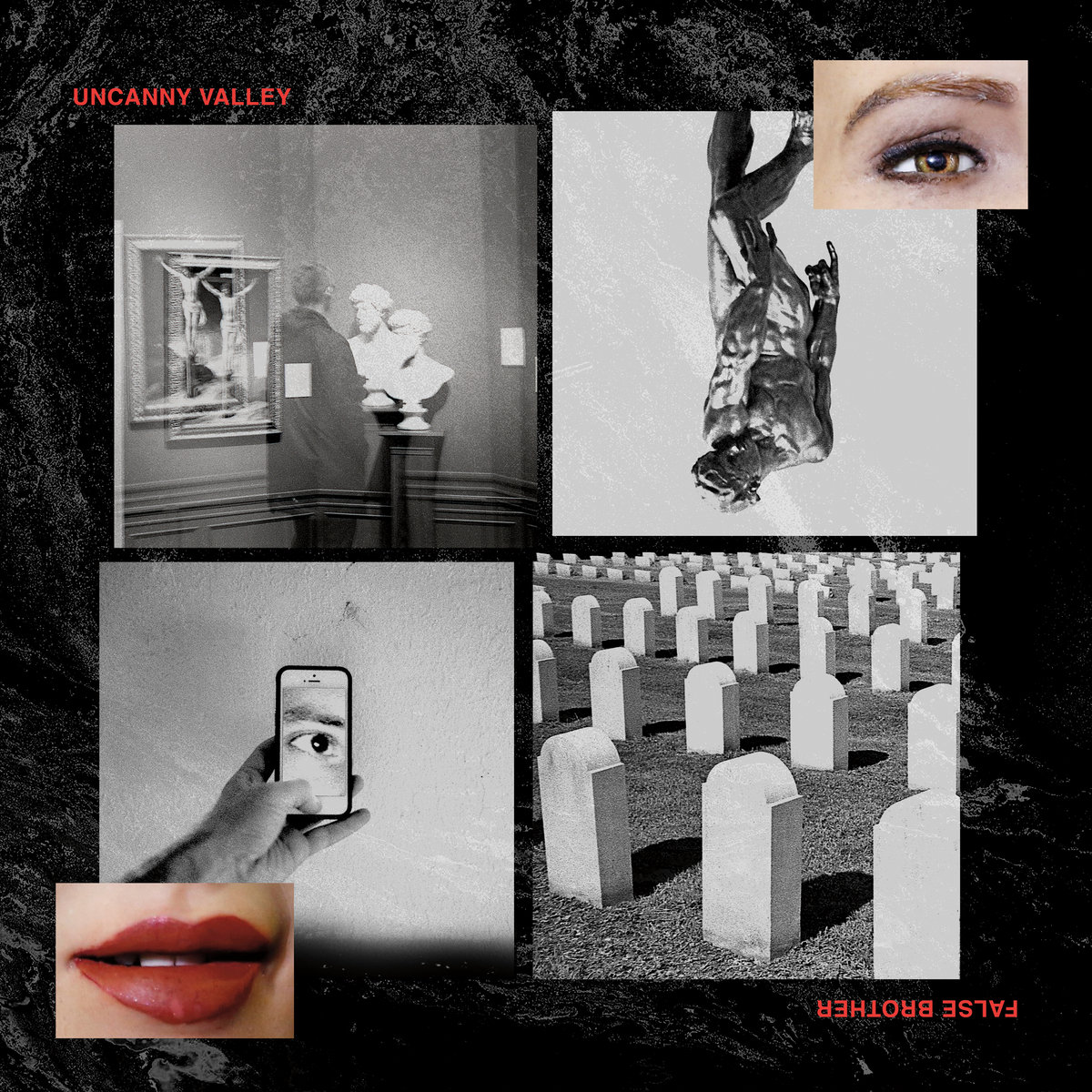 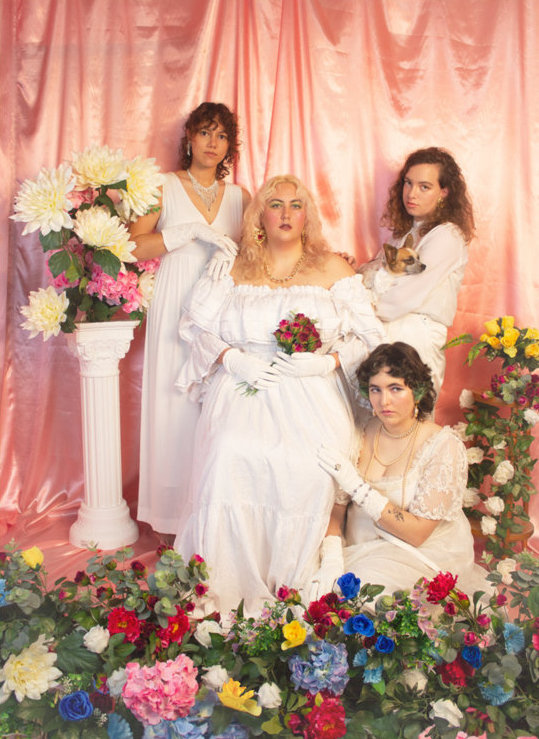 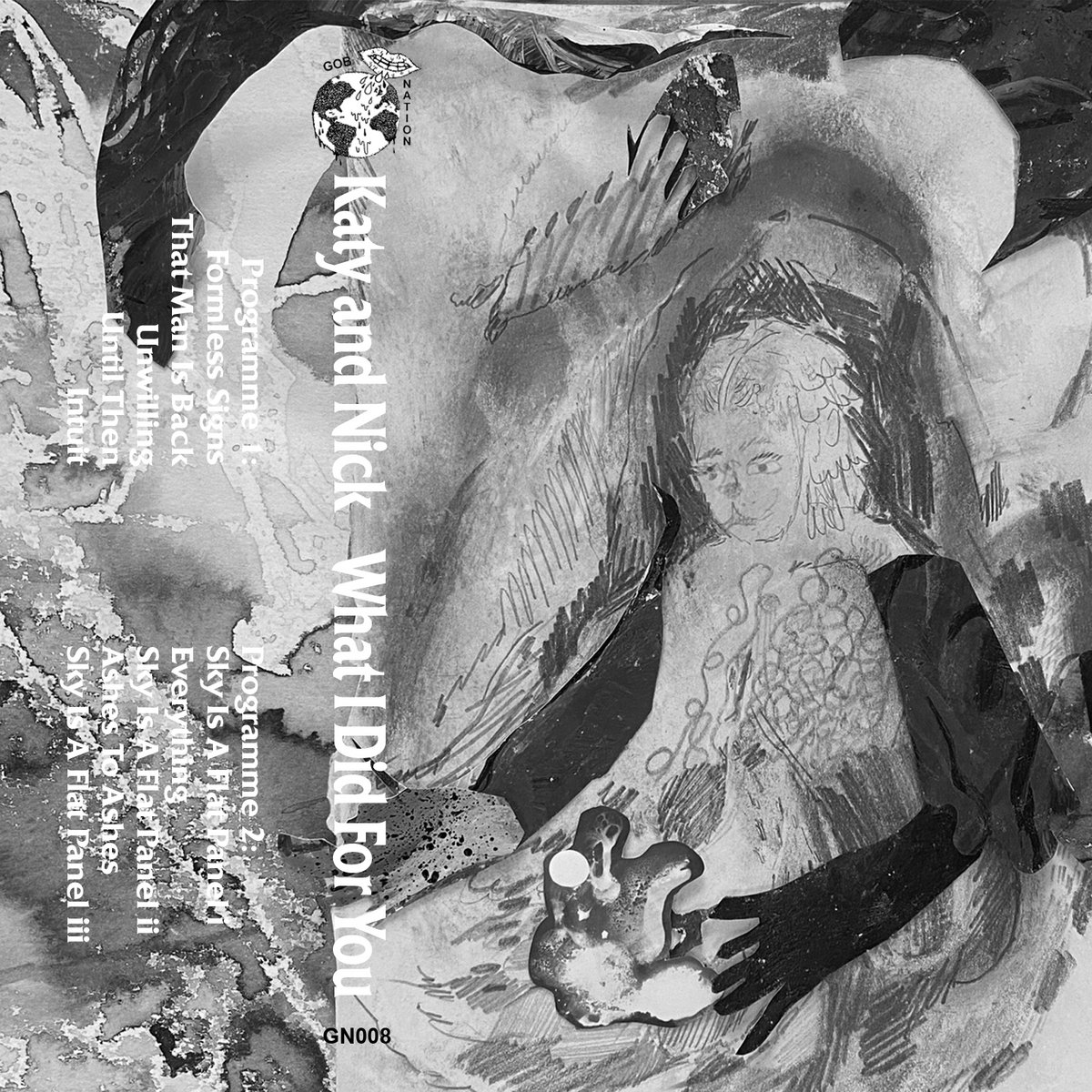