It’s no secret that RVG is one of my favourite bands here in Melbourne, and I was lucky enough to catch their live set in the studio at PBS Radio a few weeks ago. I also saw Romy join Crash Material during one of their sets for a cover of The Bats’ amazing “North By North”. Out of RVG’s new songs, “I Used to Love You” is a song that really stands out in its stark simplicity. It’s also the first song to be shared from their upcoming album Feral, due at the end of April on Fire Recordings. It will also include the band’s most recent single “Alexandra”. Will it be an Australian classic of the same magnitude as Feral Pop Frenzy? 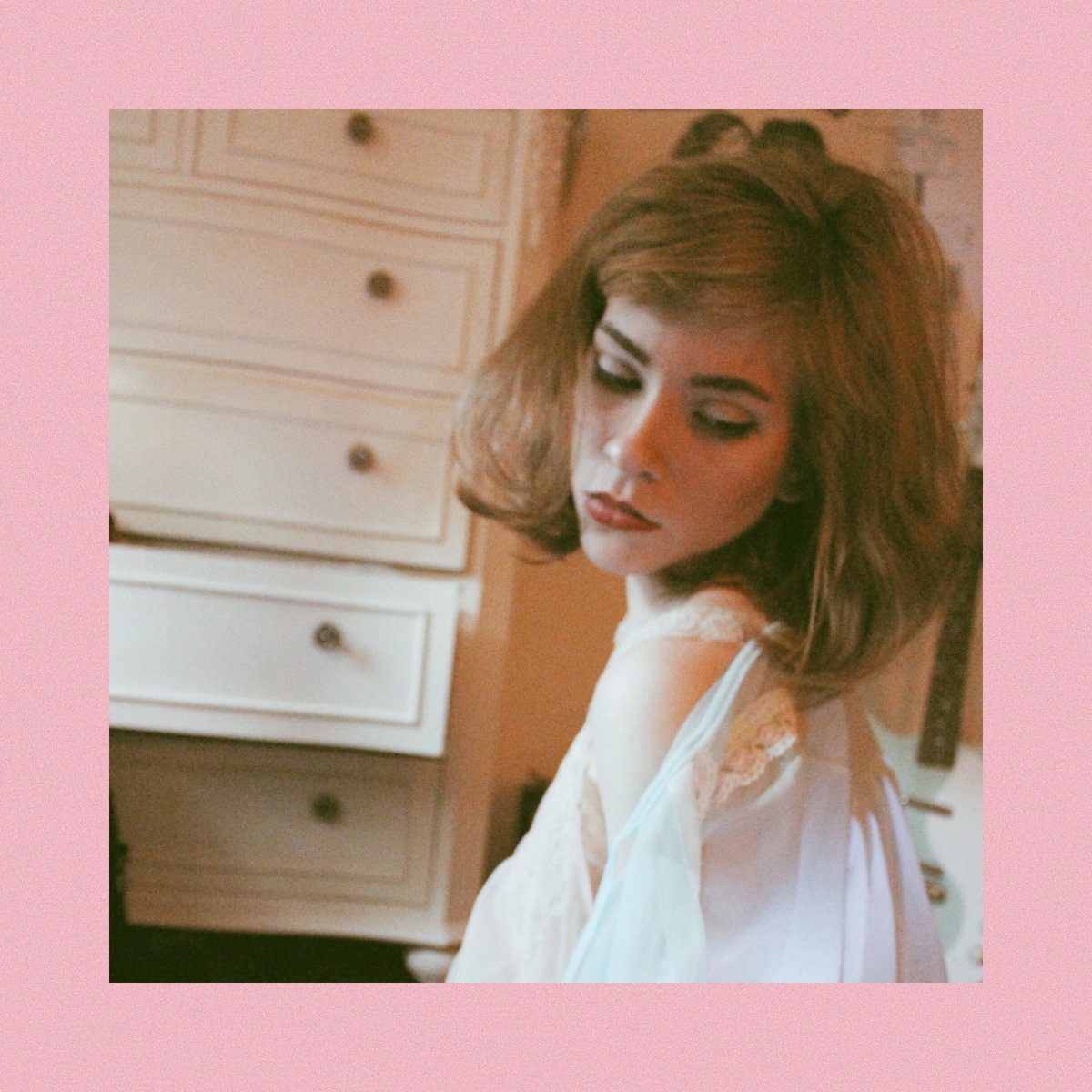 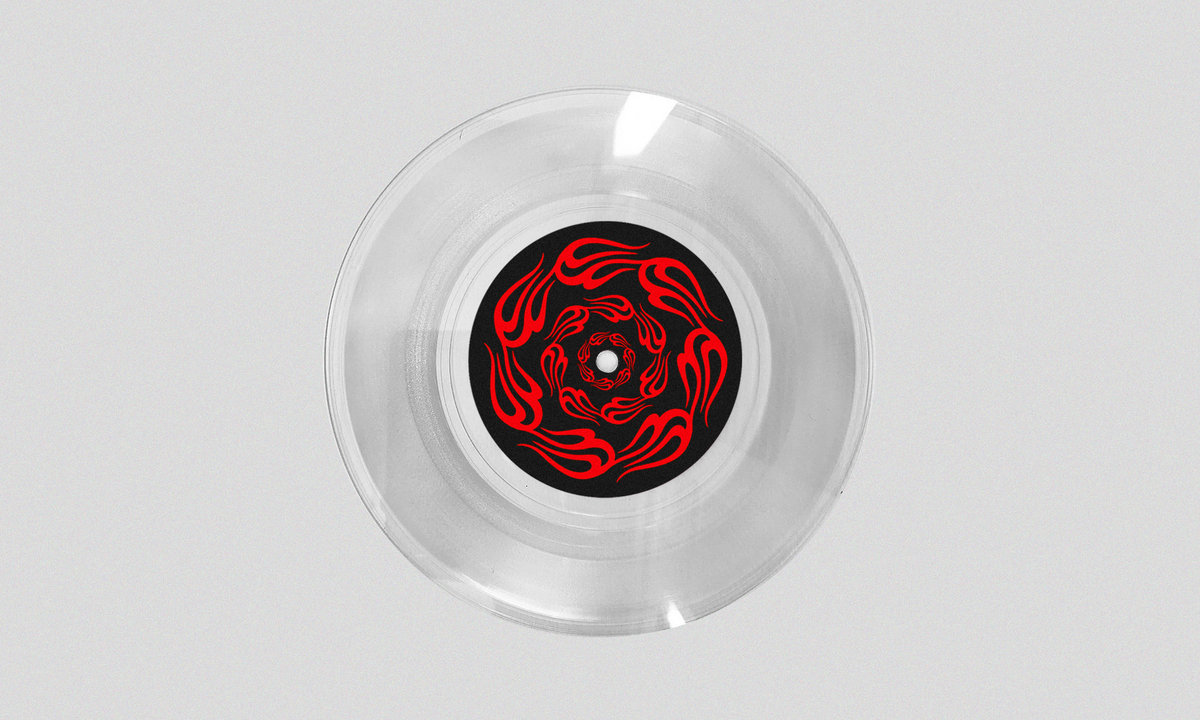