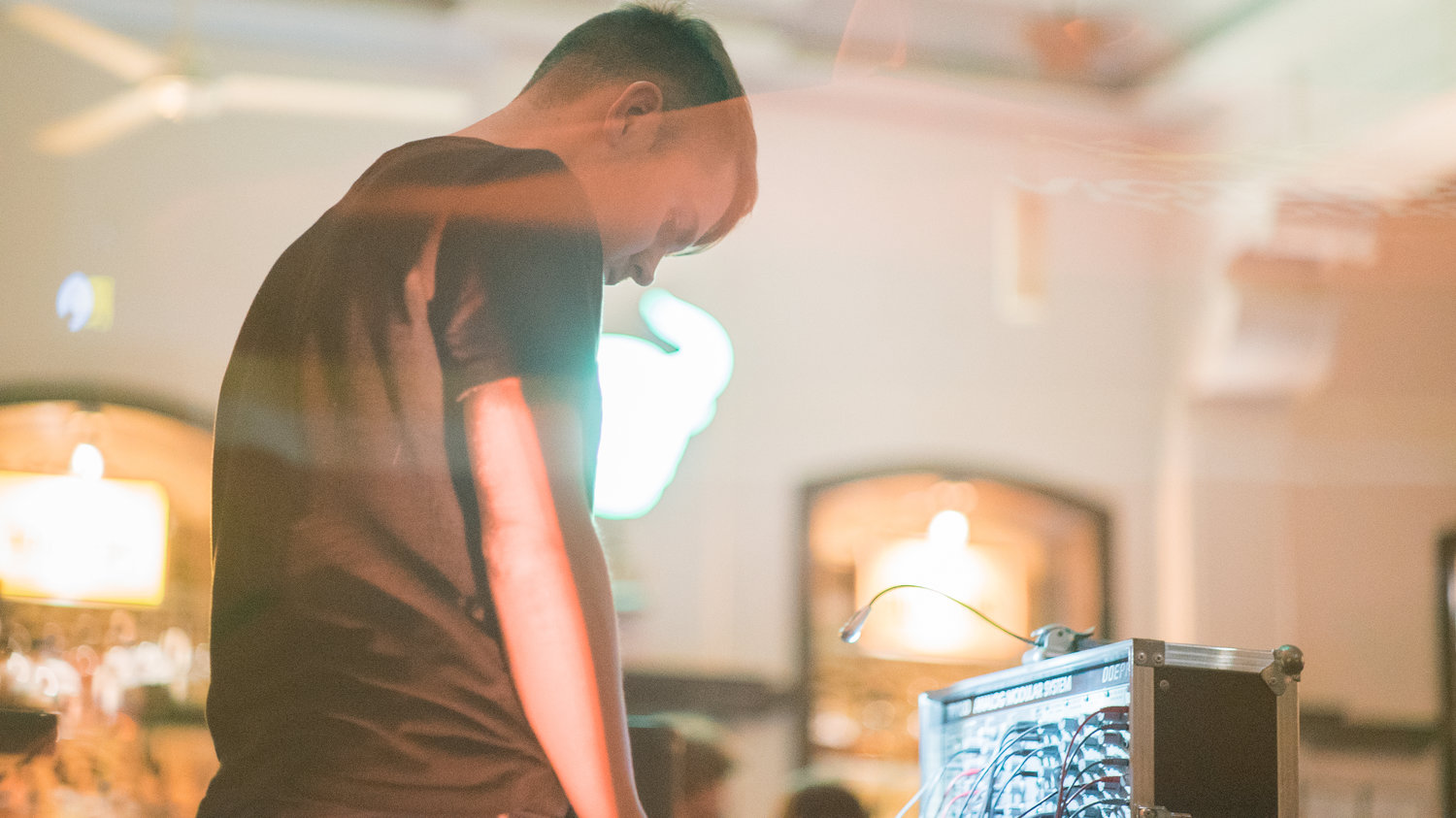 Collector from Newcastle has been around for a few years, first appearing with a 12″ on Drawing Heat four years ago (which remains the label’s sole release). Before that Jason Campbell was making music as Stitched Vision. Prosthetic is the second album under the new name Collector and comes to us via Melbourne label Nice Music. Featuring six tracks of industrial techno, this is among the best electronic music I’ve heard so far from Australian soil. The tape was released last month and sounds perfect for the winter of the northern hemisphere. 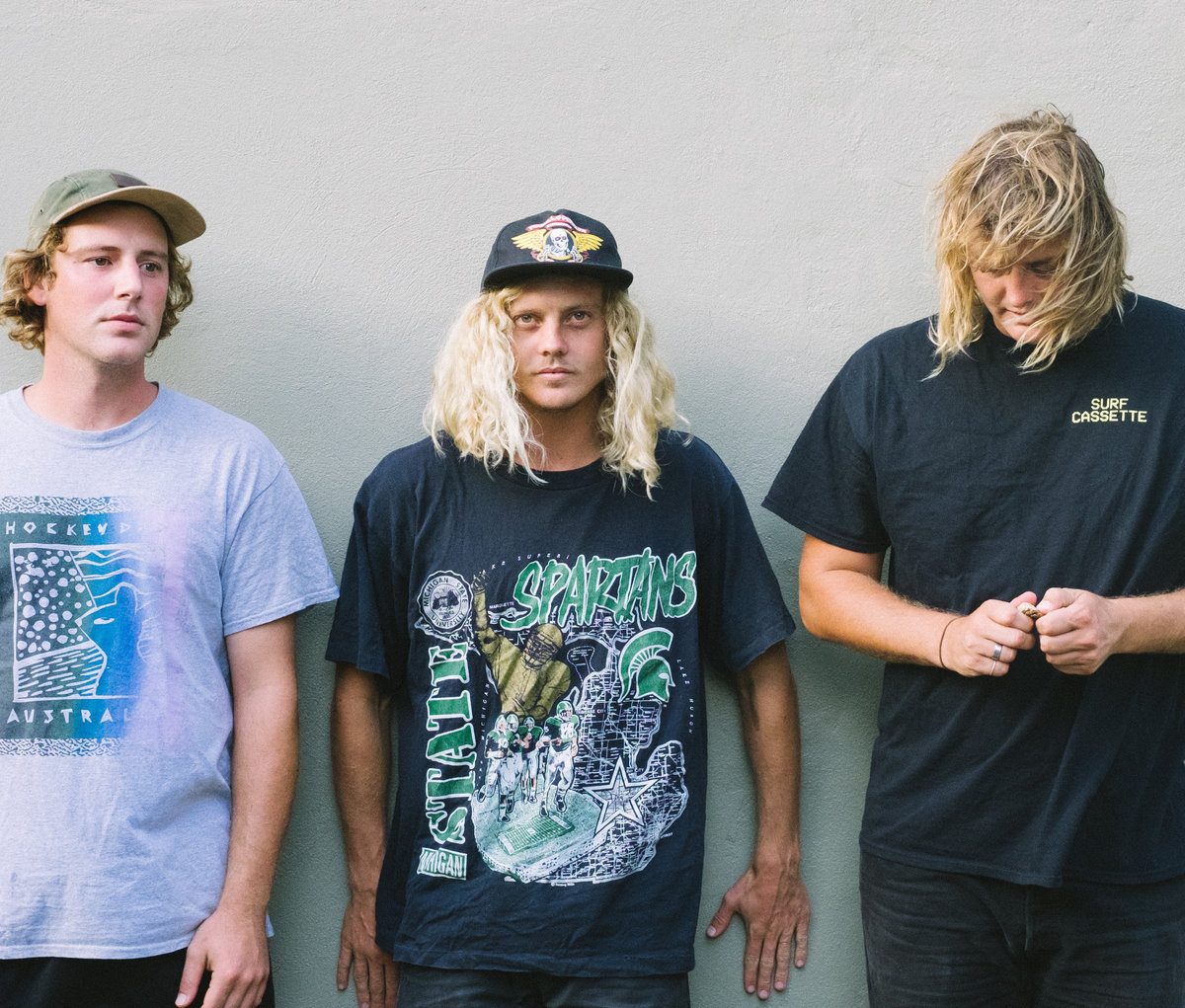 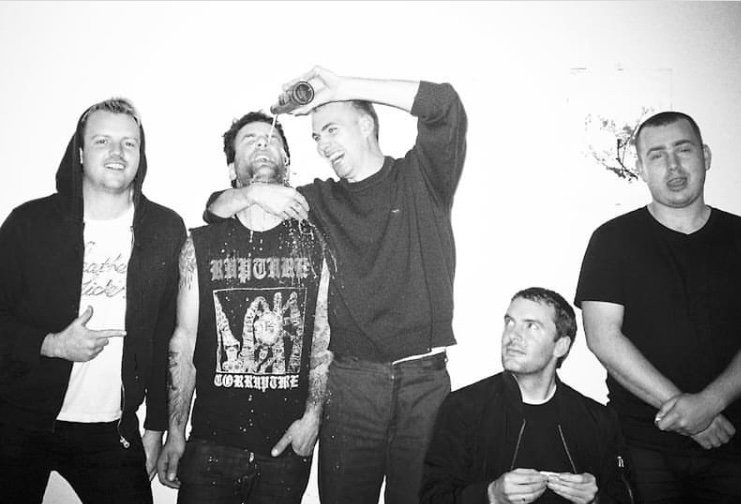