Boy have we been excited about this release. Mystery Guest is a duo consisting of Patrick Telfer and Caitlyn Lesiuk. Both from Adelaide originally, they used to play in the great Peak Twins. Now in Melbourne, Caitlyn also plays in Elizabeth’s live band (whom I saw do an excellent solo set recently). Mystery Guest’s debut album Octagon City was first slated for release last year, but will now appear on Tenth Court in March. The first single from the album is “The Red Dance” and comes with a beautiful video by Geoffrey O’Connor (who is about to celebrate the reissue of the second Crayon Fields LP). 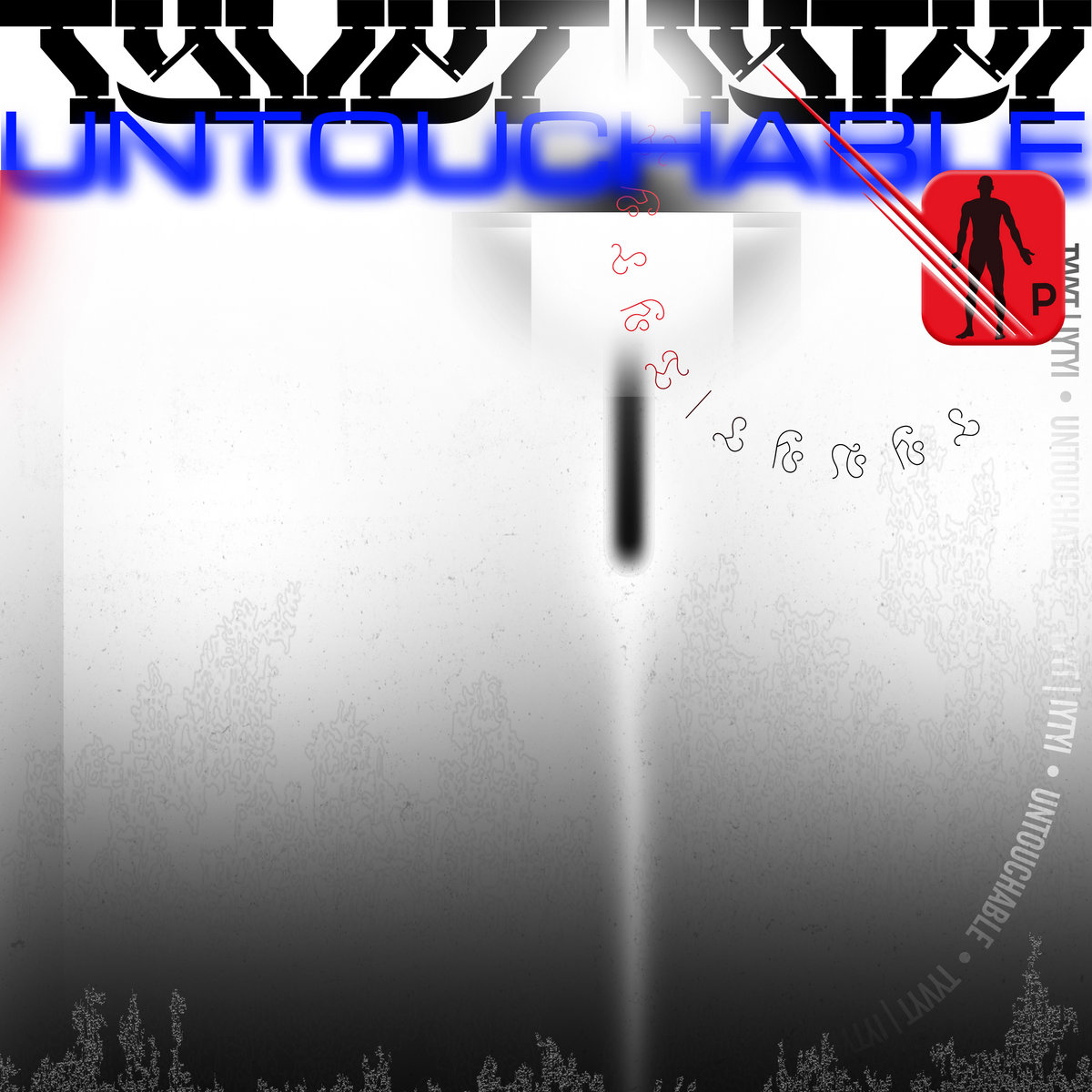