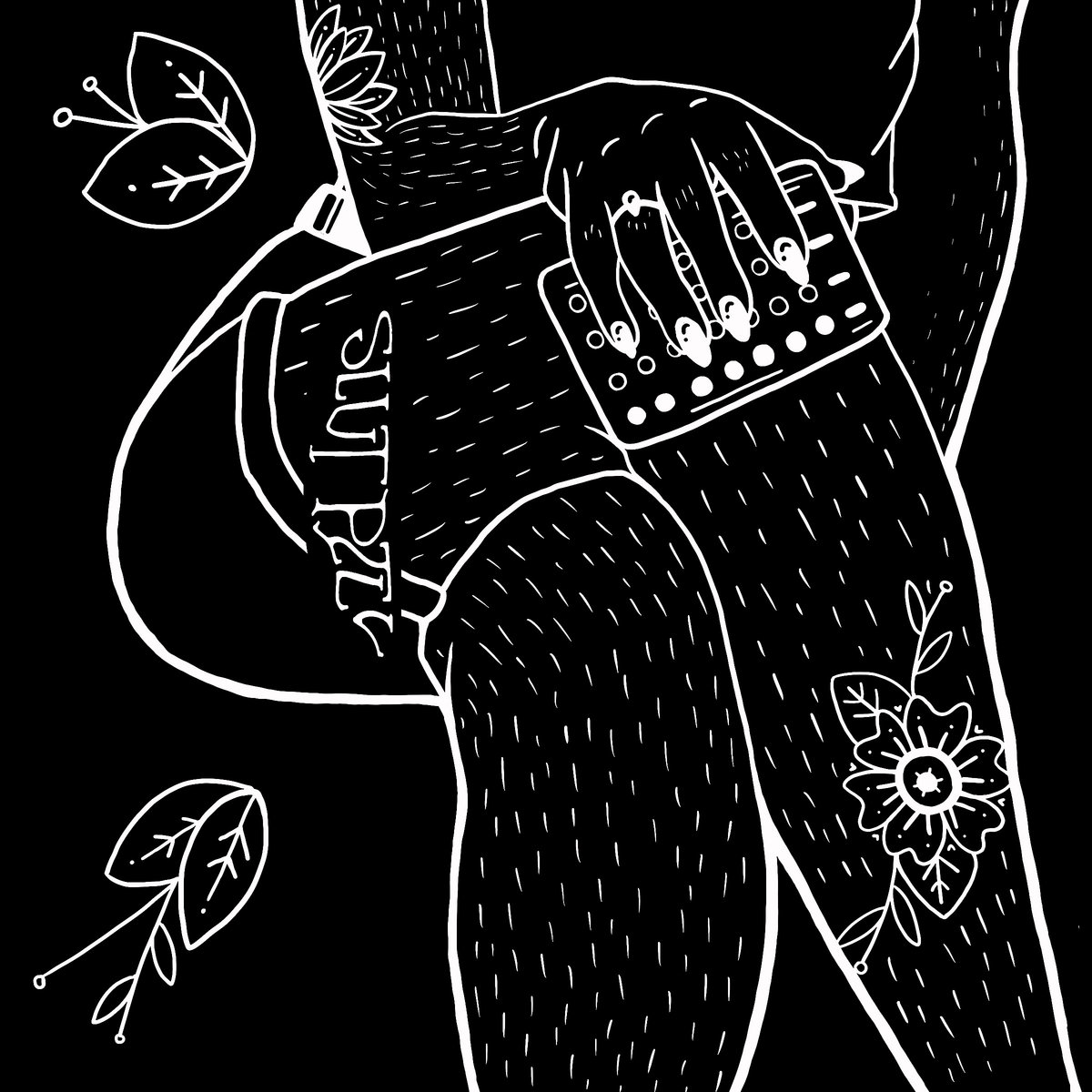 Slut Pill are Mitchella, Paulina and Carrie from Kentucky, and they’ve just released their first tape on intersectional feminist label Spinster. Their self-titled album is a great example of the band’s ‘contraceptive rock’ that sounds refreshingly honest and original. The group also organised Girls Rock Whitesburg and on “Whitesburg Snob” they let know us what they think of their hometown. Like most of the songs it balances on the edge between punk and minimal rock’n’roll a la Modern Lovers. I hope they inspire more local musicians to follow in their path. 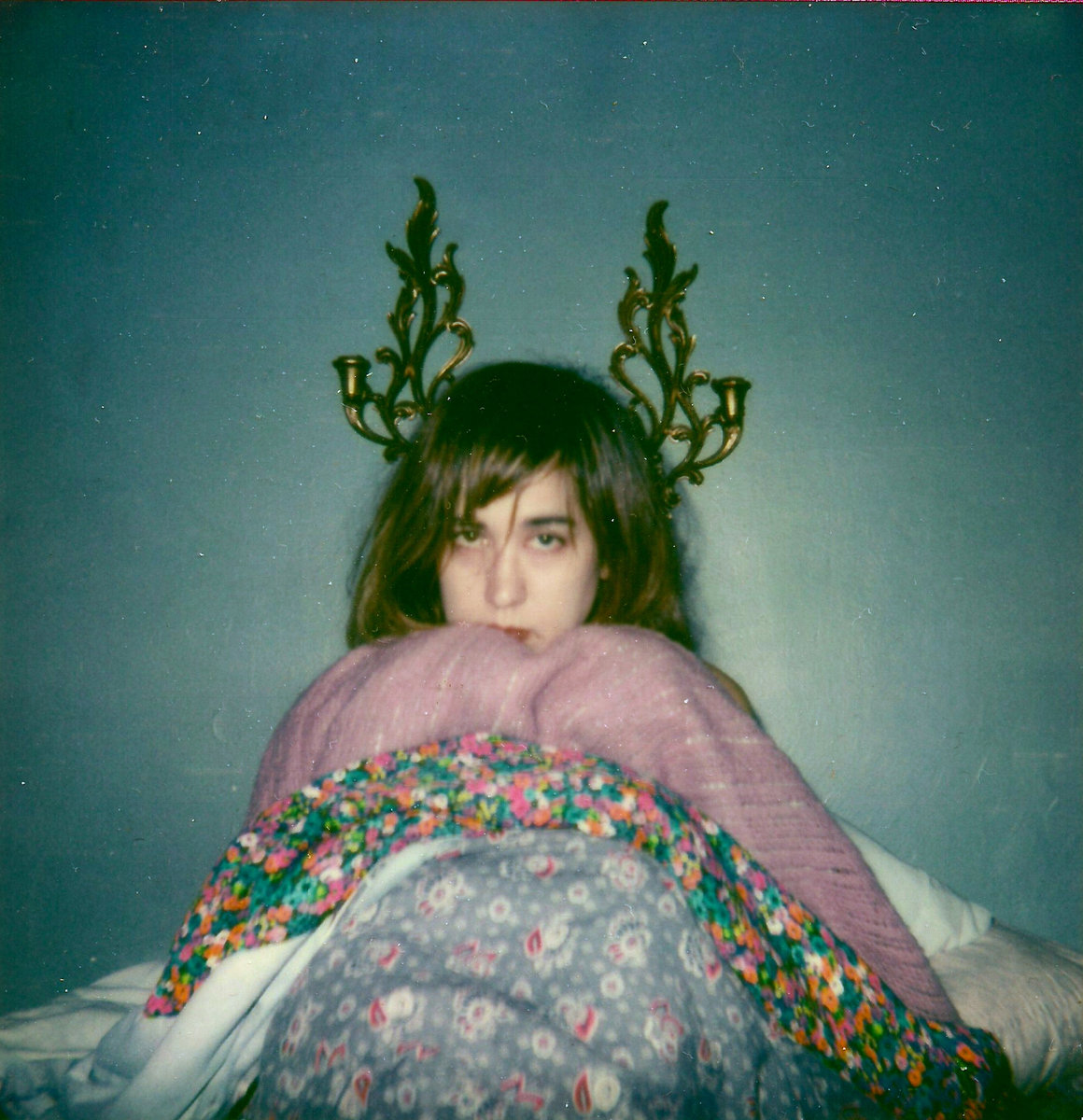 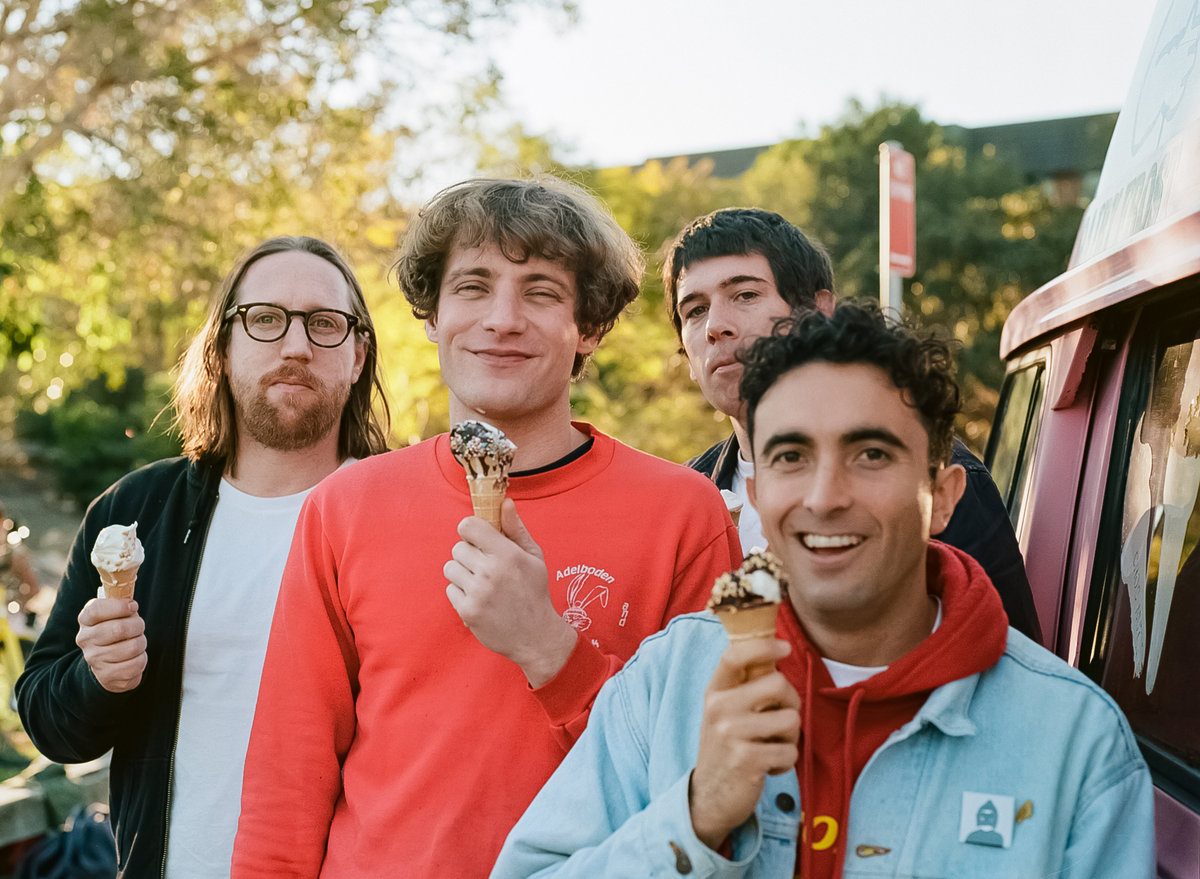