Guardian Singles aren’t exactly a new band, but since its members have come together from many other groups it probably hasn’t been a priority, until now. Their first and self-titled LP just came out on Moral Support, and this weekend the group played Melbourne. Featuring drummer Fiona Campbell who used to play in Chain & the Gang but who has successively moved back to New Zealand, and Perry Mahoney from Crash Material who I guess lives in Melbourne. The album’s influences ranges from 80s post-punk (there’s a cover of The Sound in there) to guitar sounds with a distinct 2000 vintage. 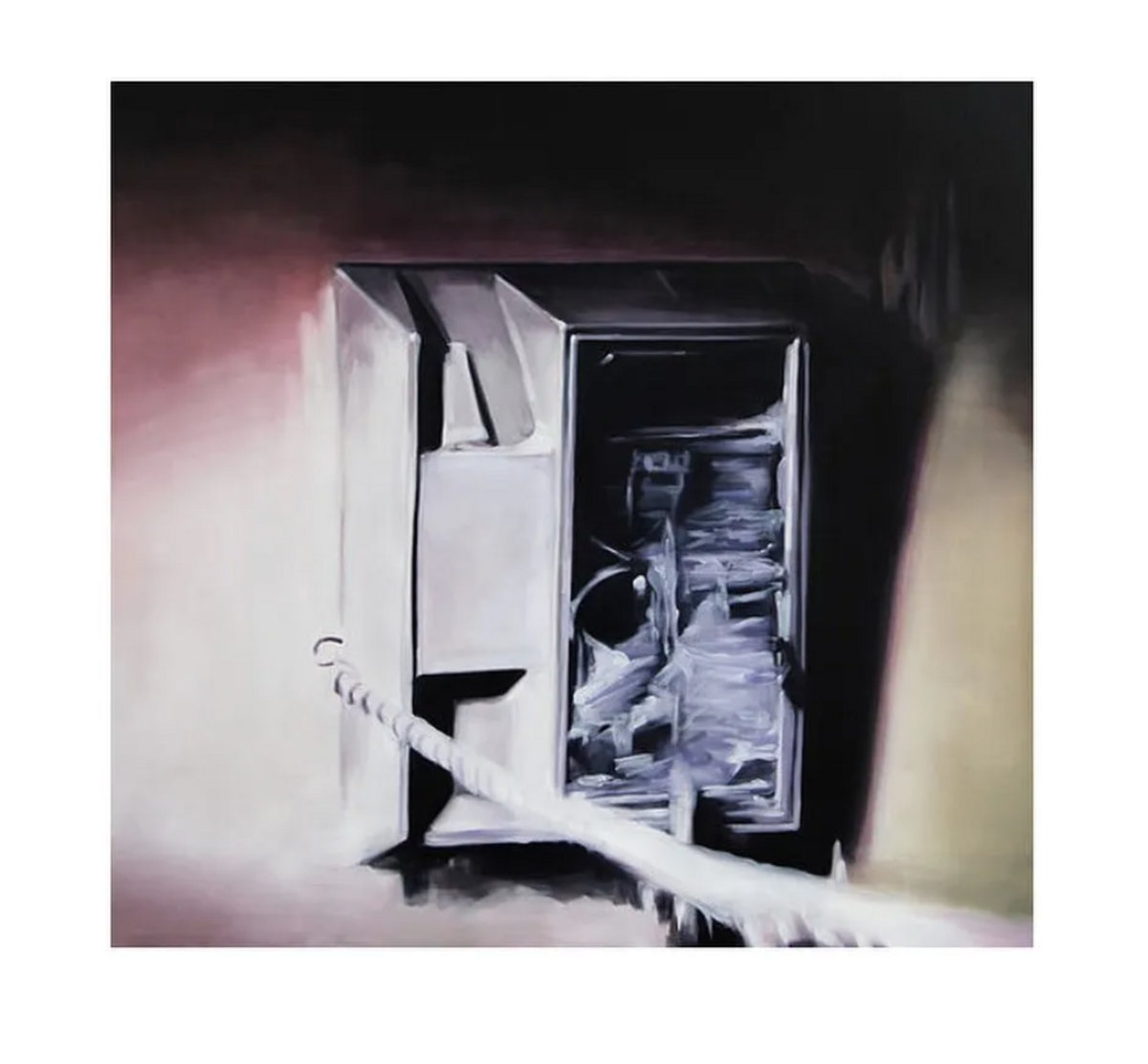