By chance I came upon a copy of the Let’s Talk About Boys split-EP here in Melbourne. This record features two tracks by US garage greats The Brood, one of which is a version of “Let’s Talk About Girls” by one of my favourite groups of all time The Chocolate Watchband. Released in 1988 by a German label, I’d have to assume some of the stock made it’s way to Australia because Melbourne quartet The Wet Ones are on it as well. Curiously, their track “Dream of Love” is an English language version of “Toutes les nuits” by Les Calamités. It was the first single by this French all-female group, released in 1984. I do wonder how they heard it? It sounds like everything that’s great about Melbourne music today, 30 years later.

The Wet Ones was formed by Sue World, Genny Hassall, Rosie Joy and Kelly Brimacombe in 1981, which was coincidentally the same year Polyester Records opened in Brunswick. In 1985 they also begun releasing records, starting with a 45 by the great Little Murders. “She Let’s Me Know” is such an amazing song. You can get all of their singles from bandcamp.

Recently unearthed video for the Wet Ones tune “I Saw This Boy”.

The Wet Ones released a number of records on Polyester in the 80s, before splitting up in 1987. Their first release was a cassette called We Are the Wet Ones and included covers of The Troggs, The Loved Ones, Buzzcocks and Gang of Four (I assume?). Two of the tracks then appeared on their first 12″ It’s Premoistened World that alludes to the brand of wet-wipes they got their band name from. After that they pressed another mix of “Next Summer” from that record on a giveaway 45, which features some great cover art by Genny. Their last release became yet another EP that seems to have come out after they’d split. Crack Up includes seven tracks that sound a bit more like The B-52’s. “Dream of Love” was originally included here. Most of this stuff is on youtube so I made a wee playlist for you.

Sue World went on to play in Girl Monstar who were signed to Sydney label Timberyard. They debuted in 1989 and went on to release a full album in 1992.

Dream of Love uses the music from Toutes Les Nuits but it is not an English version of the lyrics. The band wrote the lyrics based on a bad relationship. Here is link to another youtube video of The Wet Ones https://youtu.be/kg7ZklzuutQ It is a music video done by Ben Michael

I figured as much, even though my knowledge of French is limited 🙂 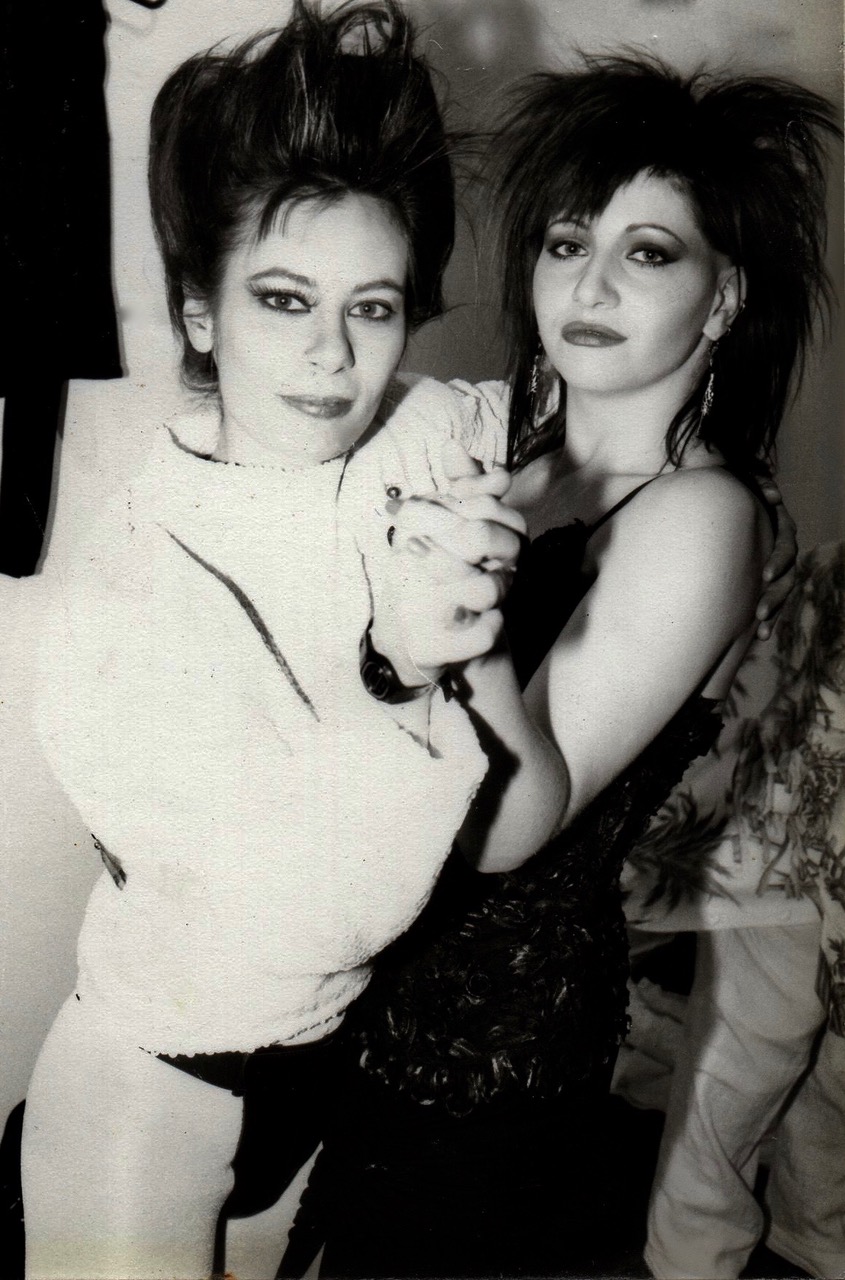 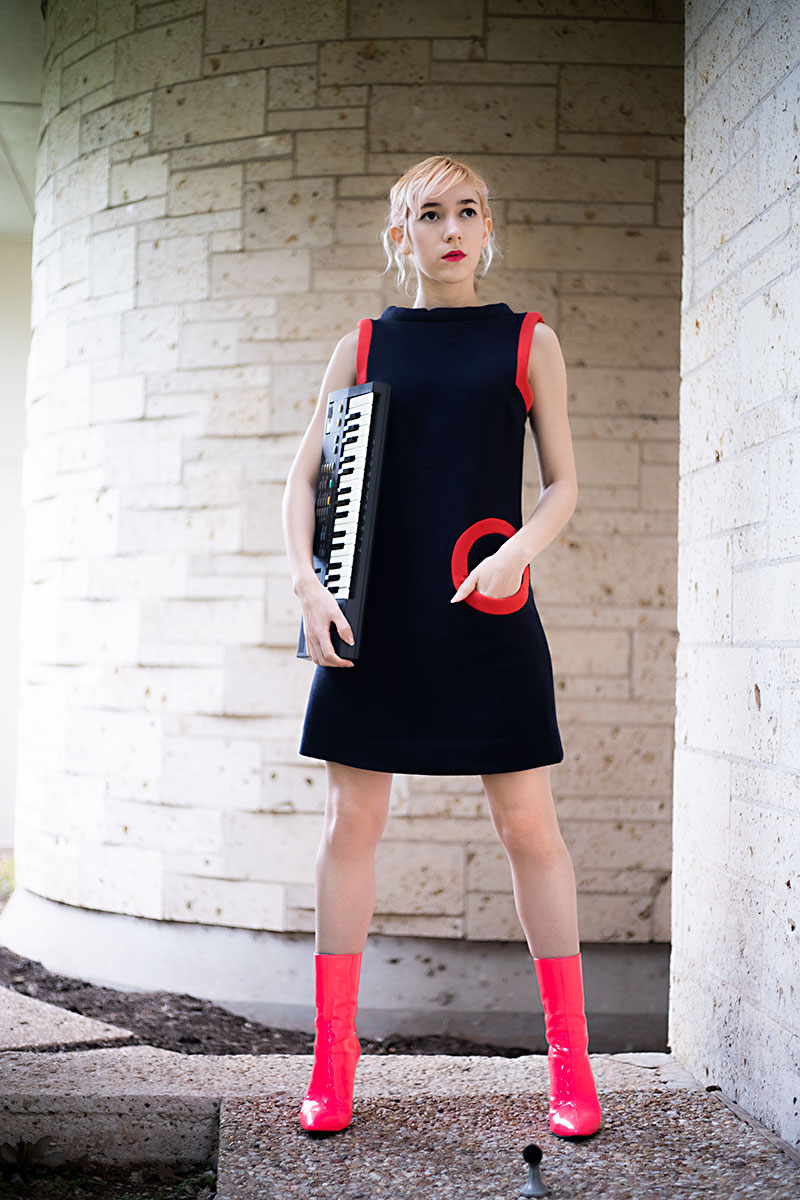 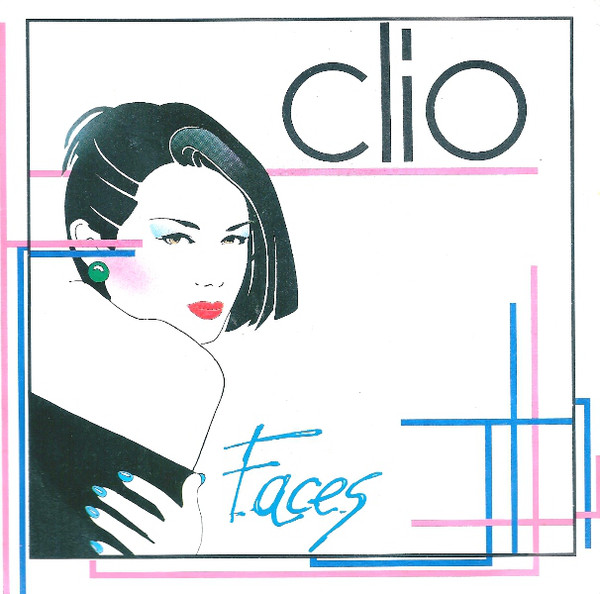