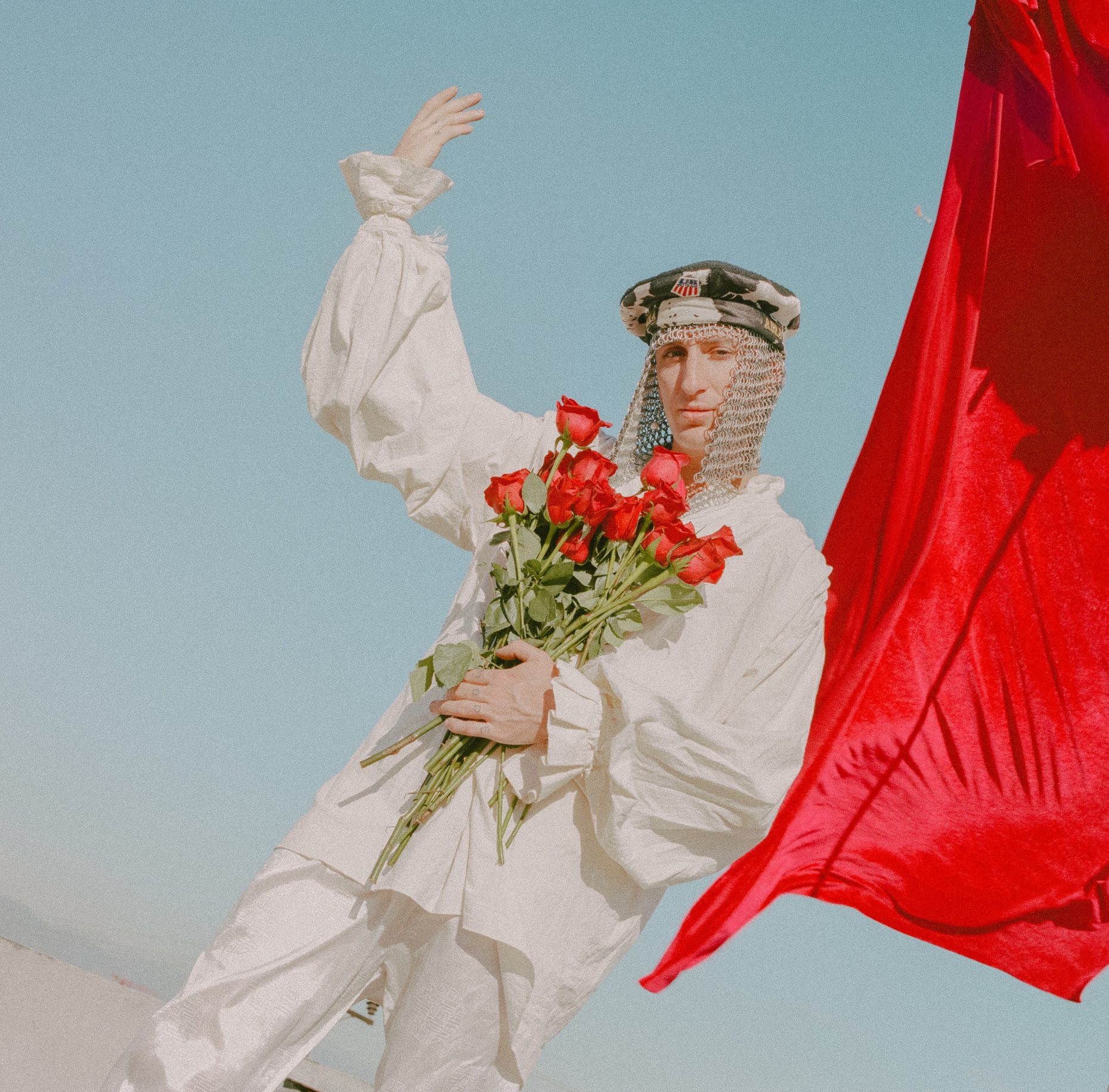 We previously wrote about Mahne Frame, who’s also known for playing in Australian artist Kirin J Callinan’s live band. While Frame is now based in Tokyo, Kirin is based in LA – where he recorded his latest record. After some controversy over a flashing at an awards show (news clips of which appear on “Rise”) he decided to make an unexpected covers album. It’s also a conceptual album, which was recorded on gear from US store Guitar Centre. They have a 14 day return policy, which gave Kirin 14 days to record the album on brand new equipment, which he later returned to the store. He also adapted their logo for the Return to Center album cover. Check out this his cover of Momus’ “The Homosexual” which he performed for Jam In the Van. 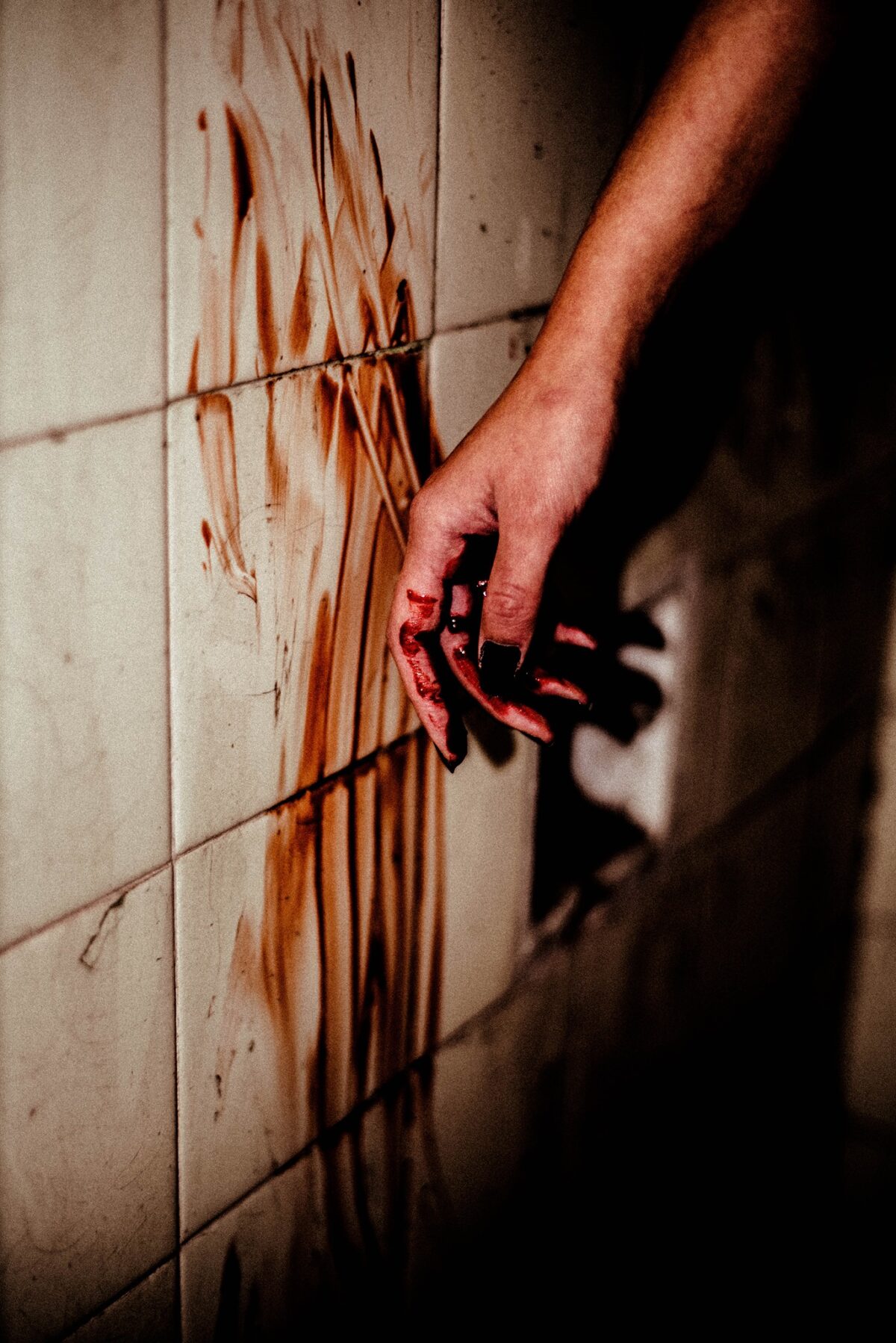