Chances are you will probably have heard of Barrie already. If you haven’t, they’re a Brooklyn group that are every bit as great as Reptaliens. They’ve received quite a bit of attention from The Fader, NME and others despite being on the small label Winspear. This year they released their first album Happy to Be Here, which showcases the songwriting of singer and multi-instrumentalist Barrie Lindsay. While being more lo-fi than the likes of TOPS, these ten tracks still sparkle plenty and Barrie’s voice irrevocably draws you in. 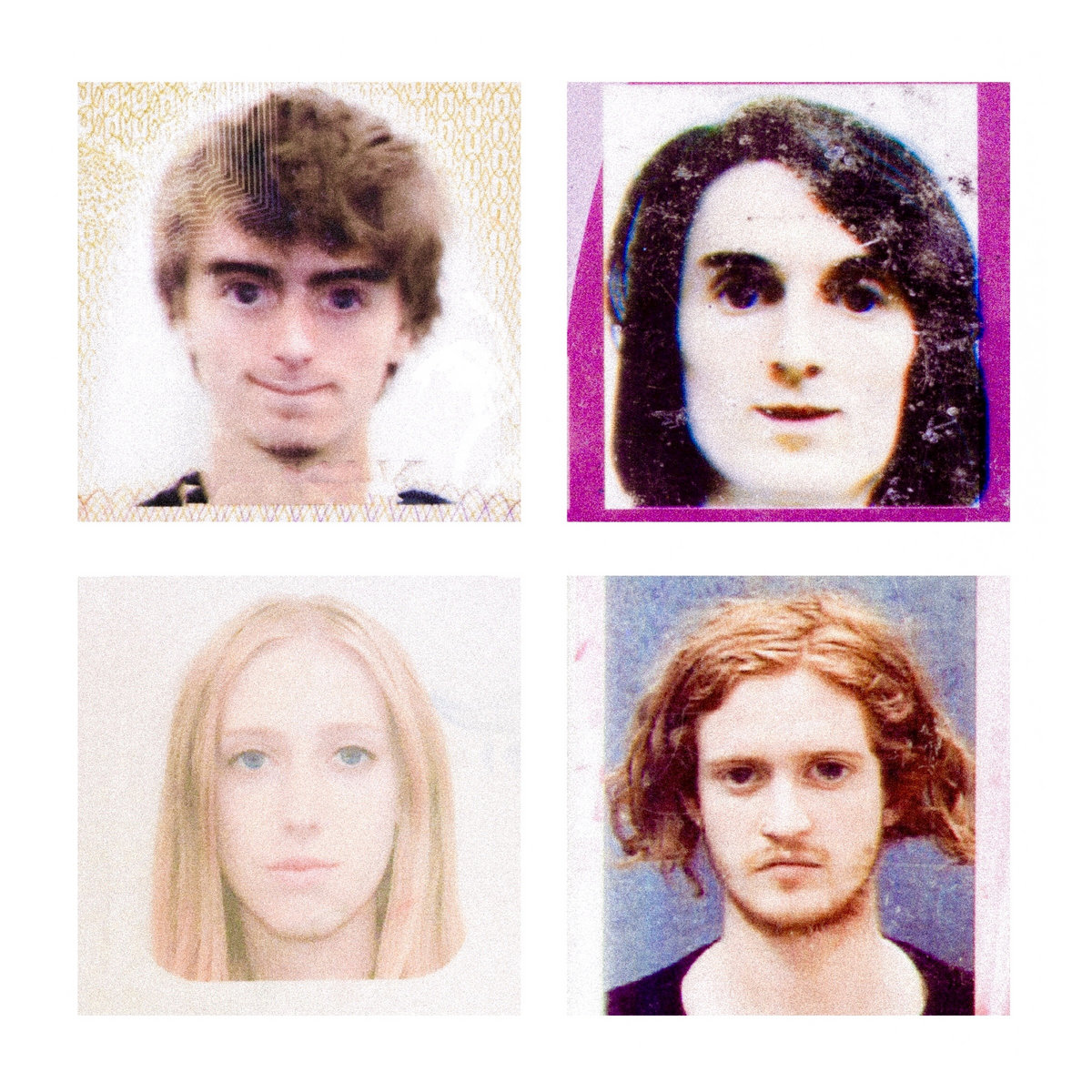 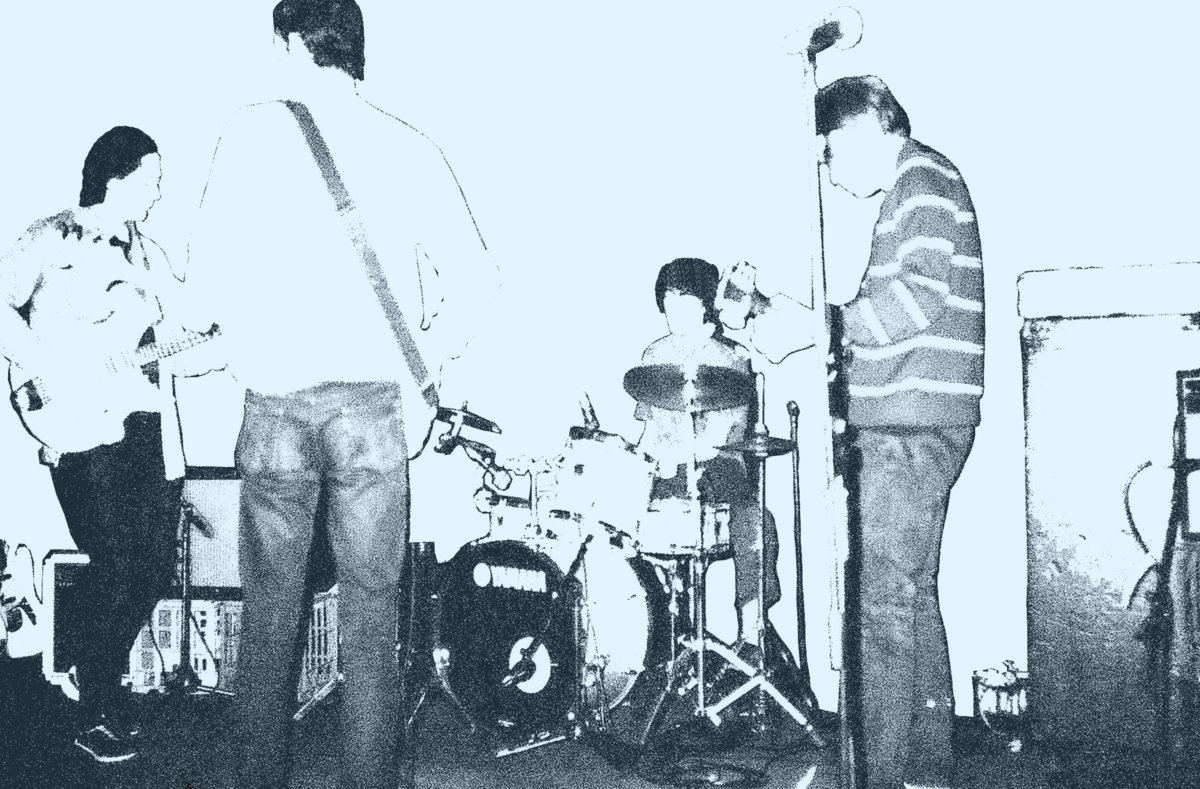 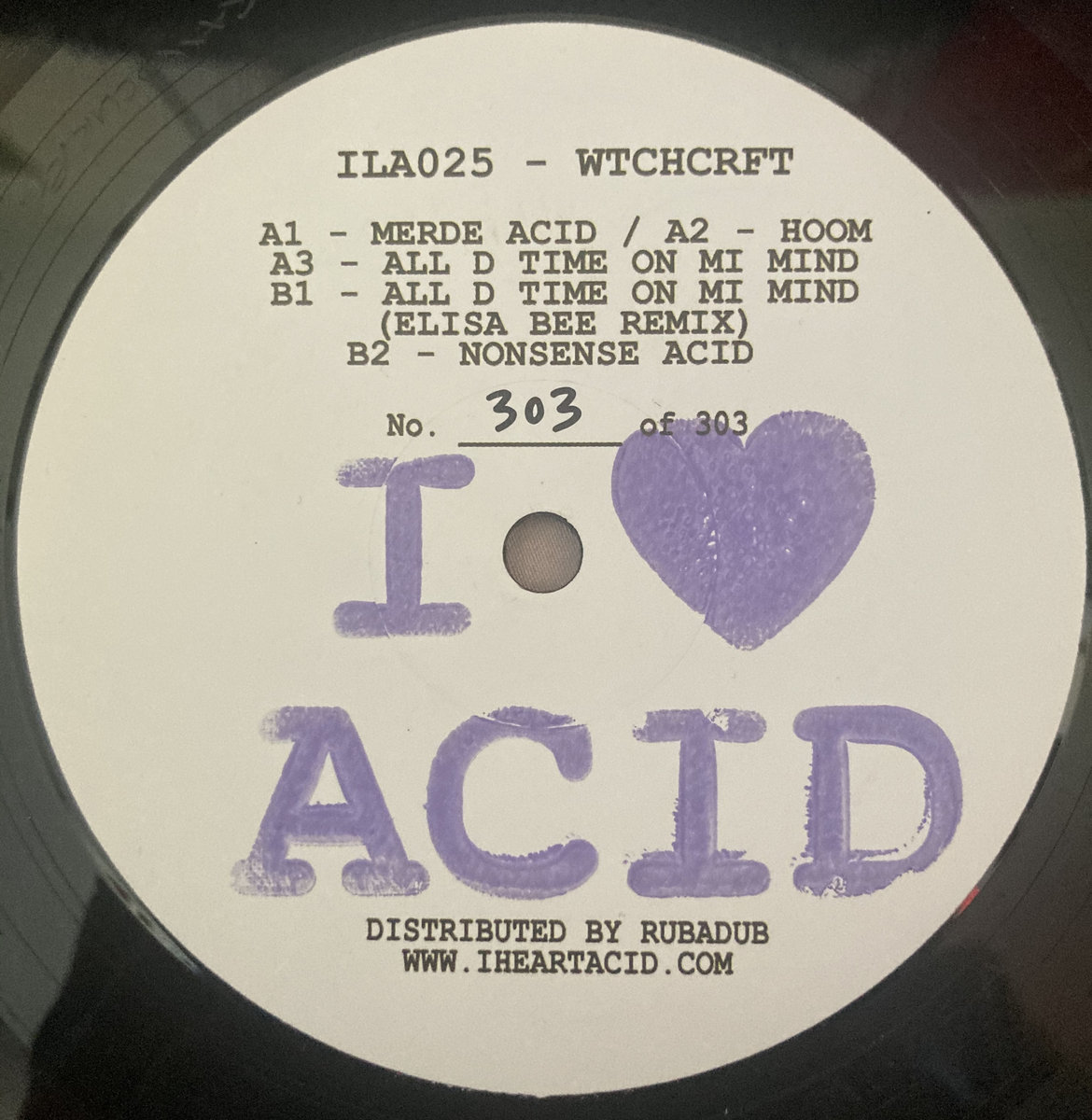