Katzengold is a new Swedish group led by Chris Durso, originally from Seattle. He lived in Austria for some time before moving to Sweden, which might explain the German band name. Also in the band is Erick from West coast group The Cult of Boydah. Today their first EP is out on cassette on local label Rundgång Rekords, and the band is also doing their first gig ever on Saturday, at the 15th anniversary party of Rundgång’s store. It’s going to be a day to remember, with performances also by Only the Lonely, Mary Anne’s Polar Rig and Bitch Waves. The Silverfishes EP has seven songs (one is tape-only) about some pretty dark topics, which is perfectly matched by the dense, analog sound of the recordings. Check out the video for “Fade to Black”, directed by yours truly. 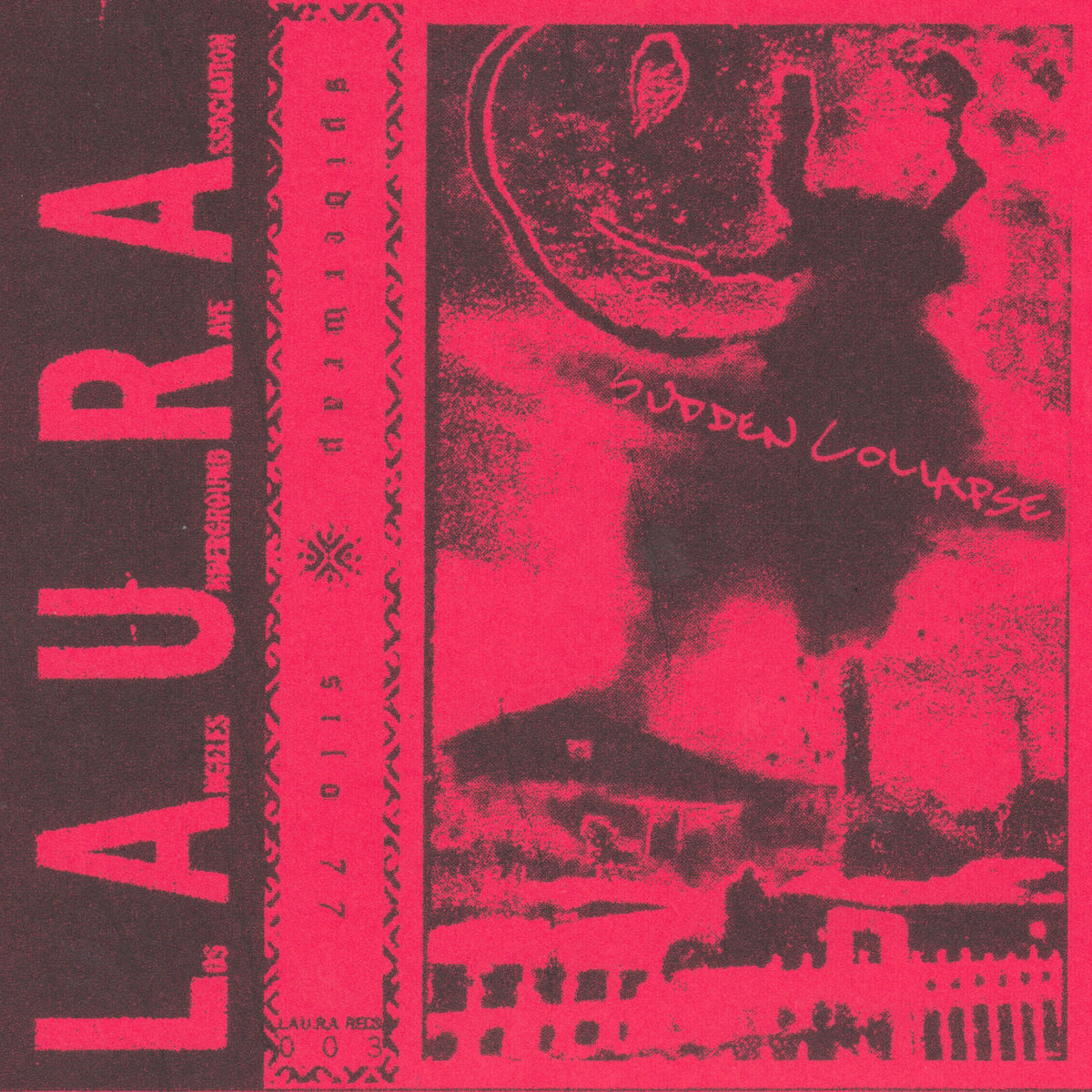