In a couple of weeks, the new Resonars album is out on Trouble In Mind – the band’s first in 5 years. The predecessor to No Exit was the brilliant Crummy Desert Sound which made it to the top of my albums list of 2014. Once again, Matt Rendon has recorded with a full band – in his very own studio Midtown Island. We’ve had a listen to the album and it’s so great it required a quick chat with Rendon.

The new record sounds like a real pop classic, how long have you been working on it, and who’s in the band these days?

The oldest song is four years old, the actual recording took a year and a half, off and on. The band is Isaac Reyes (guitar, vocals), Johnnie Rinehart – (drums), Ricky Shimo (bass, vocals) and myself on guitar and vocals. Johnnie’s the latest addition, dating back three years now. They others all play in the band Lenguas Largas, and it’s pretty well known around here that they’re the best band in Tucson.

This feels like a return to a more straightforward, compact soundscape. Did you have enough of experimenting in the studio after Butterscotch Cathedral LP?

No, there’s plenty of outlets for experimentation with the other four bands with whom I play (Resonars, Freezing Hands, Harsh Mistress, Sea Wren). The point of the Butterscotch Cathedral was to make two dreamscapes with a break in the middle.We’ve been talking about doing another Butterscotch Cathedral record with my wife Cherish (Sea Wren) writing the lyrics.

These are pretty pessimistic times, especially in the US. Does No Exit refer to the current state of affairs? Do you think pop music should reflect the negative energy or try to deflect it?

No Exit refers to the state of me and my friends, which is: we’ve been slugging it out so long making music that there really is no exit. We’ll be making music until we’re physically unable to do it. However, the tone of the songs definitely reflect the state of our country – greed, conformity, racism, selfishness – nearly every song is a take on those subjects. I think at this point, if you’re an American songwriter and you’re not writing about this shitshow we’re experiencing, you might want to go into another field.

You’ve been working with The Exbats recently. Would you like to get more into producing other people’s work?

What piece of equipment are you most proud of having in your recording studio?

This fellow named Gene Ruley left me six Realios pre-amps. He suffered a debilitating heart attack and in his last days arranged for members of the Tucson music community to have his gear. I didn’t know the man well but was a fan of his band River Roses as a teenager. The fact that he would do that for the rest of us really changed my thinking about my hometown and it’s musicians. 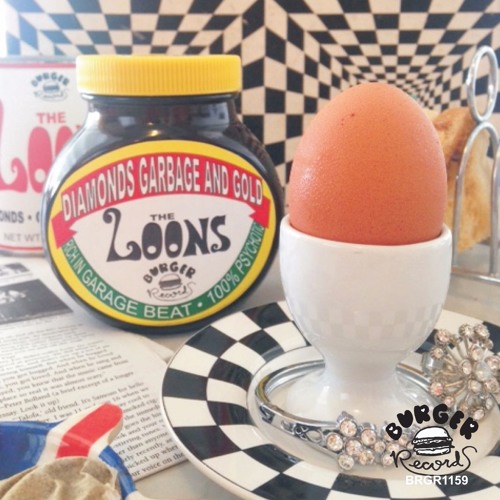 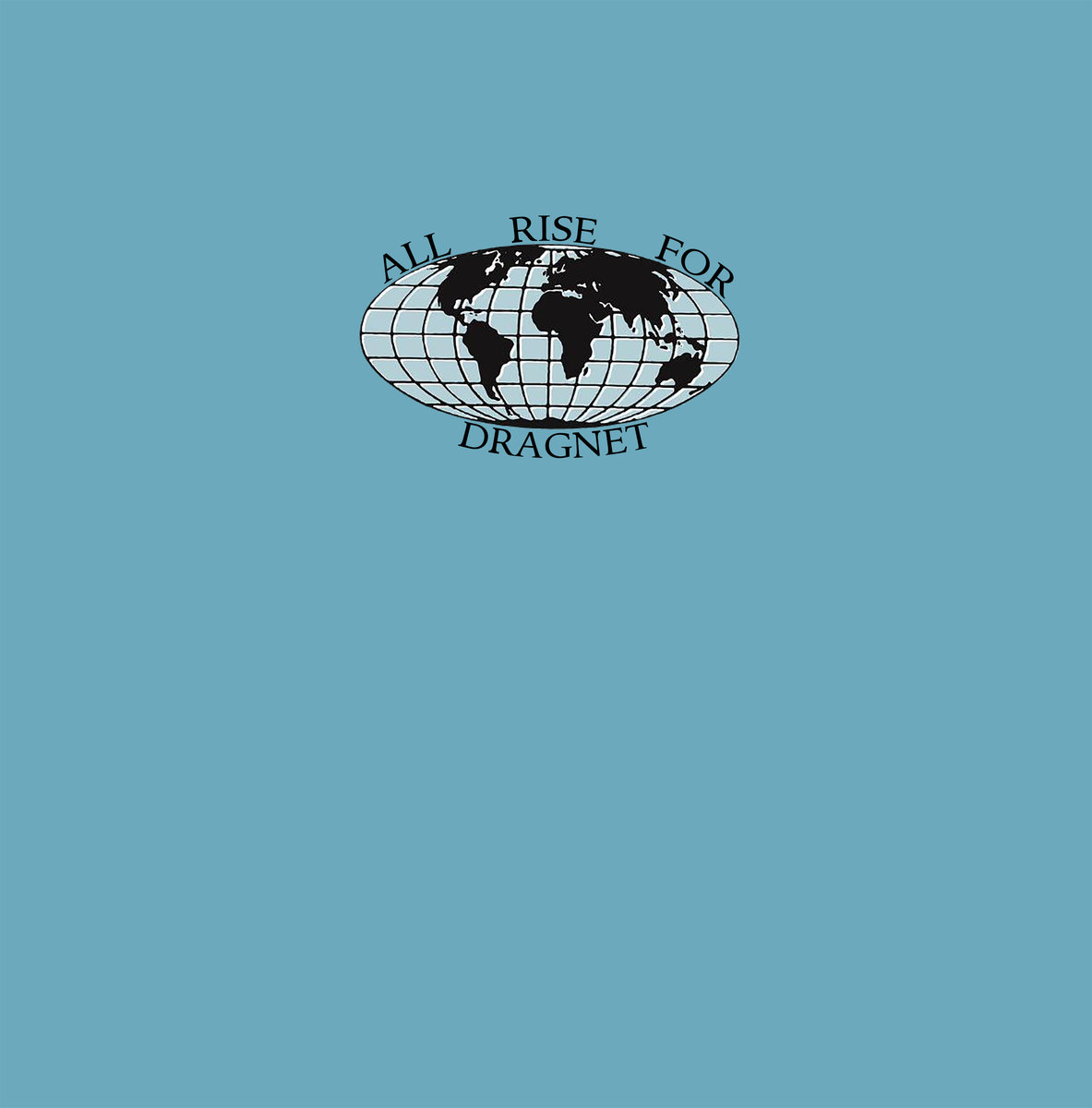