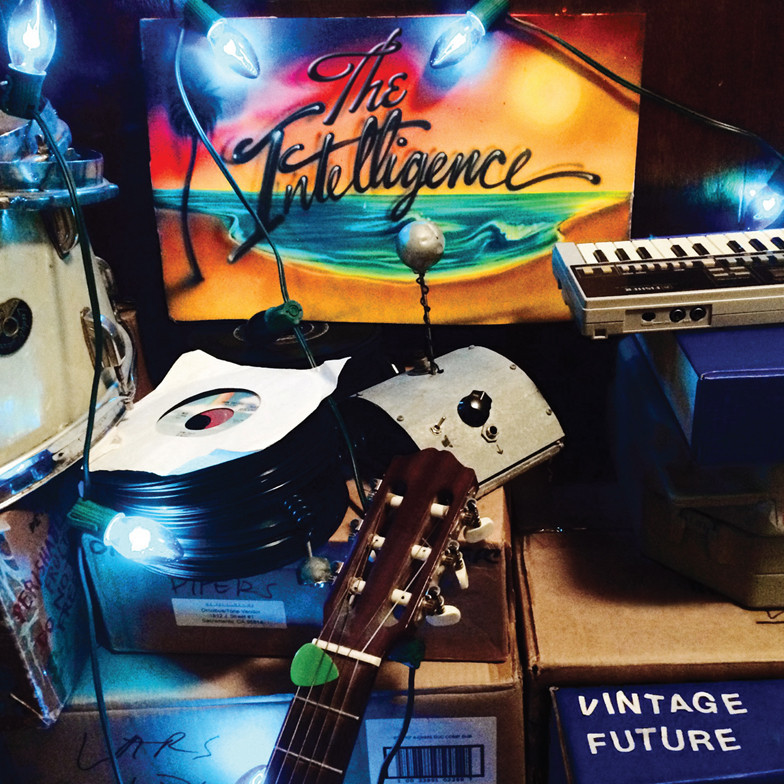 Here is a late find from last year – shockingly I did not know that one of my favourite groups The Intelligence had a new record out. I’d heard that the last one was going to be their last, but apparently not. Vintage Future picks up where they left off and even takes Finnberg back to slightly more experimental ground. It’s another classic In the Red release, with a great cover. Surprisingly, it made few waves. Surprisingly because it’s brilliant.

K Records revealed the first track from The Shivas’ new album several months ago – and the rest of the record is very much in the same vein. That is, more relaxed than we’ve become used to from this fantastic group. Better Off Dead is folky and jangly and considering all the sad things we’ve been reading about K recently, it’s something of a return to form. It’s probably also some of the last recordings done at Dub Narcotic studios, which Calvin had to sell off to pay debts. 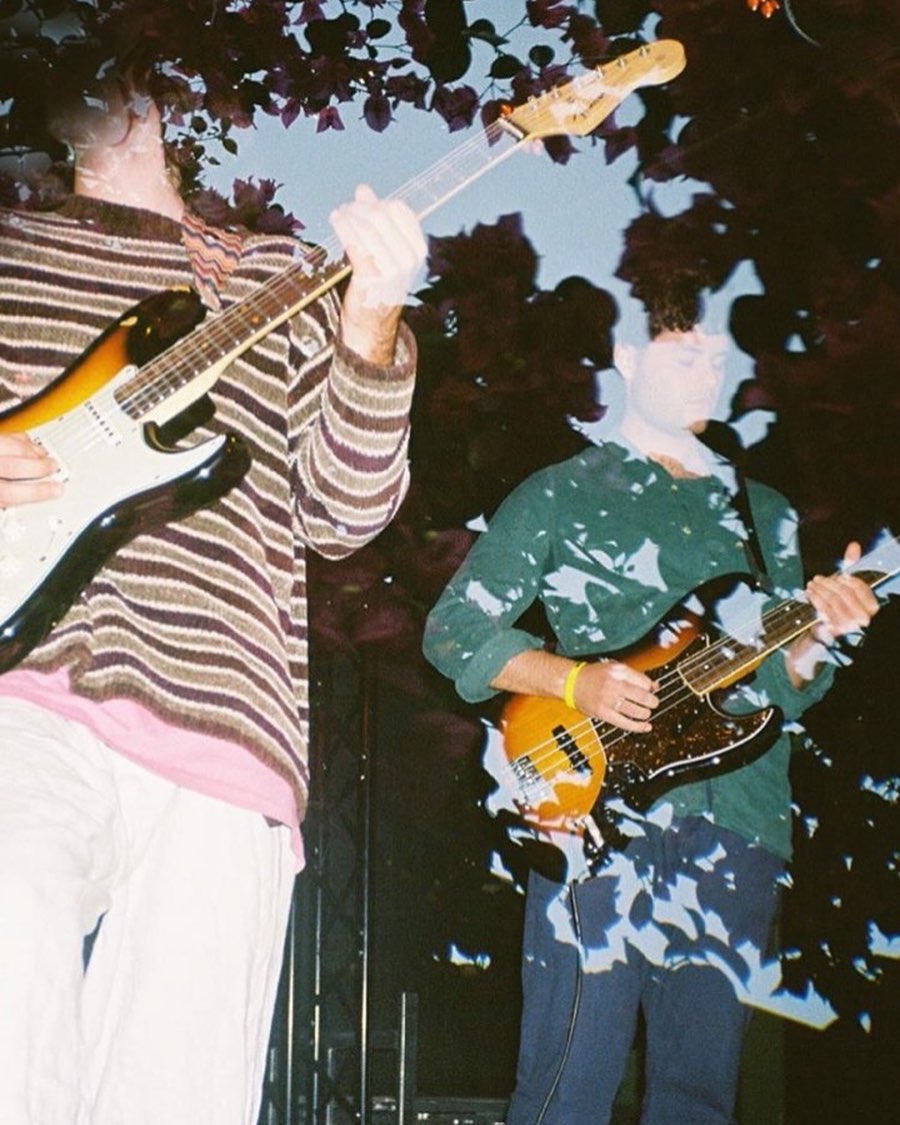 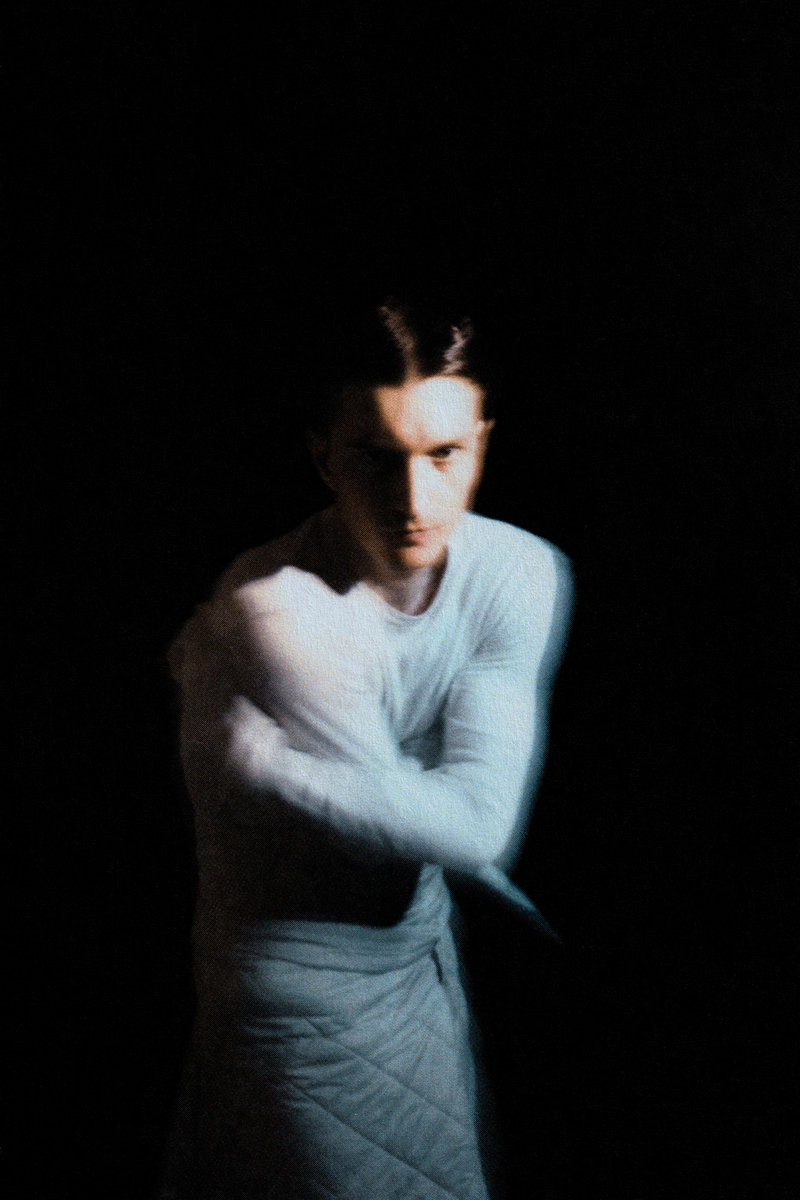 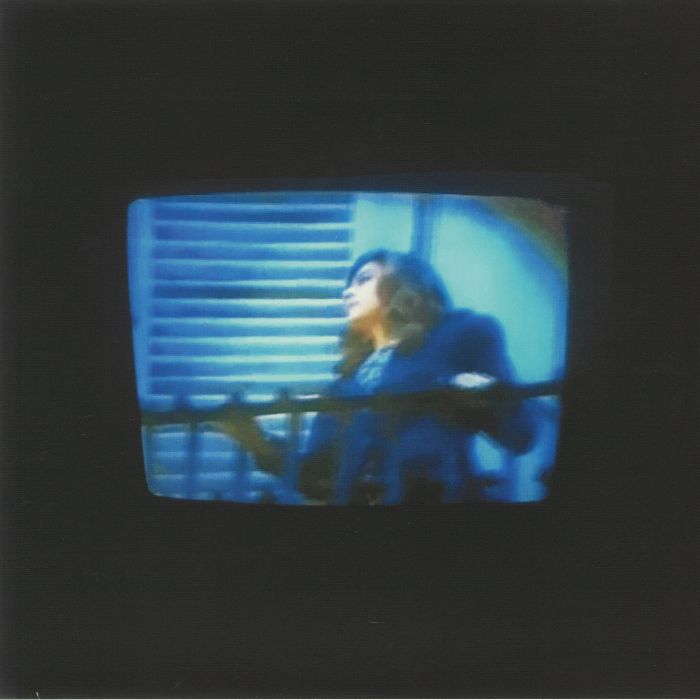