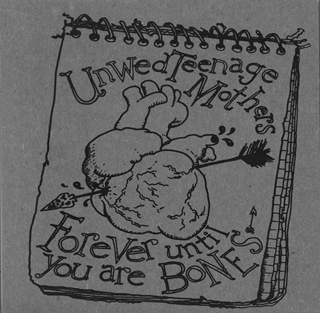 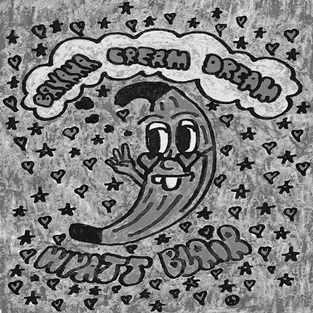 Here are a couple of releases I stumbled upon via bandcamp today. The Unwed Teenage Mothers reared their heads last year most recently, but now they’re back with a new 45 that’s even better and almost on par with their first LP. The four-track ep is out on a label called Hiss Lab, and here’s my favourite track “Wish You Were Older”.

Wyatt Blair (TRMRS drummer) turned a few heads with a solo cassette ep on Burger, and then floored us with his contribution to their double cassette The Kitty Comp. That track, “Girls”, spun another classic pop song out of the “Needles & Pins” riff. It appears here as well, but in a more cleancut take. In fact several of the tracks suffer from cheesy drum machine sounds, but considering the content I don’t think Blair sees this as a particularly ‘serious’ outing. Still he stirs up enough excitement with tracks like the almost Bare Wires class  “Found Love (In a Garbage Song)” – perhaps an answer song to Veronica Falls (?) – and the Velvetsy “Honey, Money” which you can hear below. Banana Cream Dream is available from Burger.

As a bonus, you can now also hear Radar Eyes’ RSD flexi “Dreaming of Giants” on bandcamp. 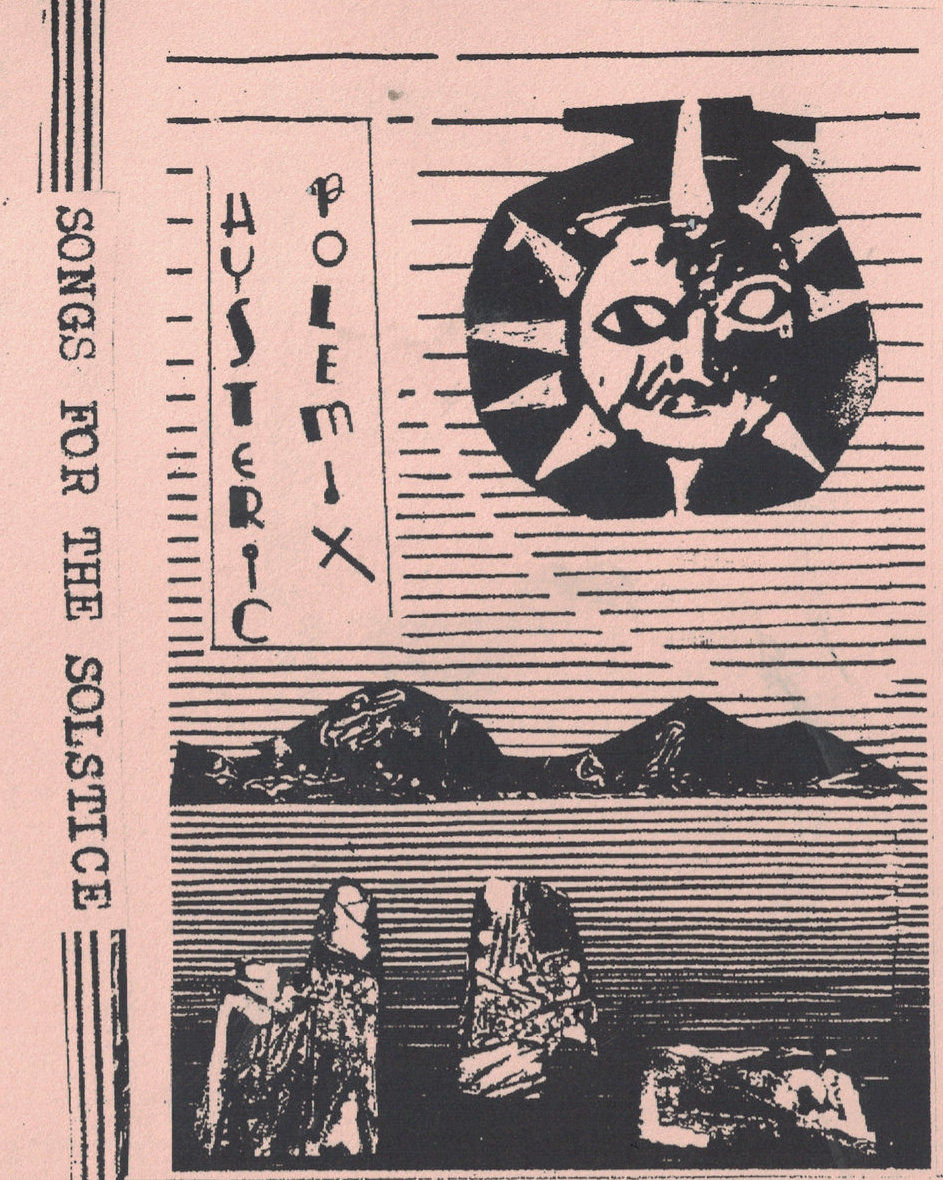 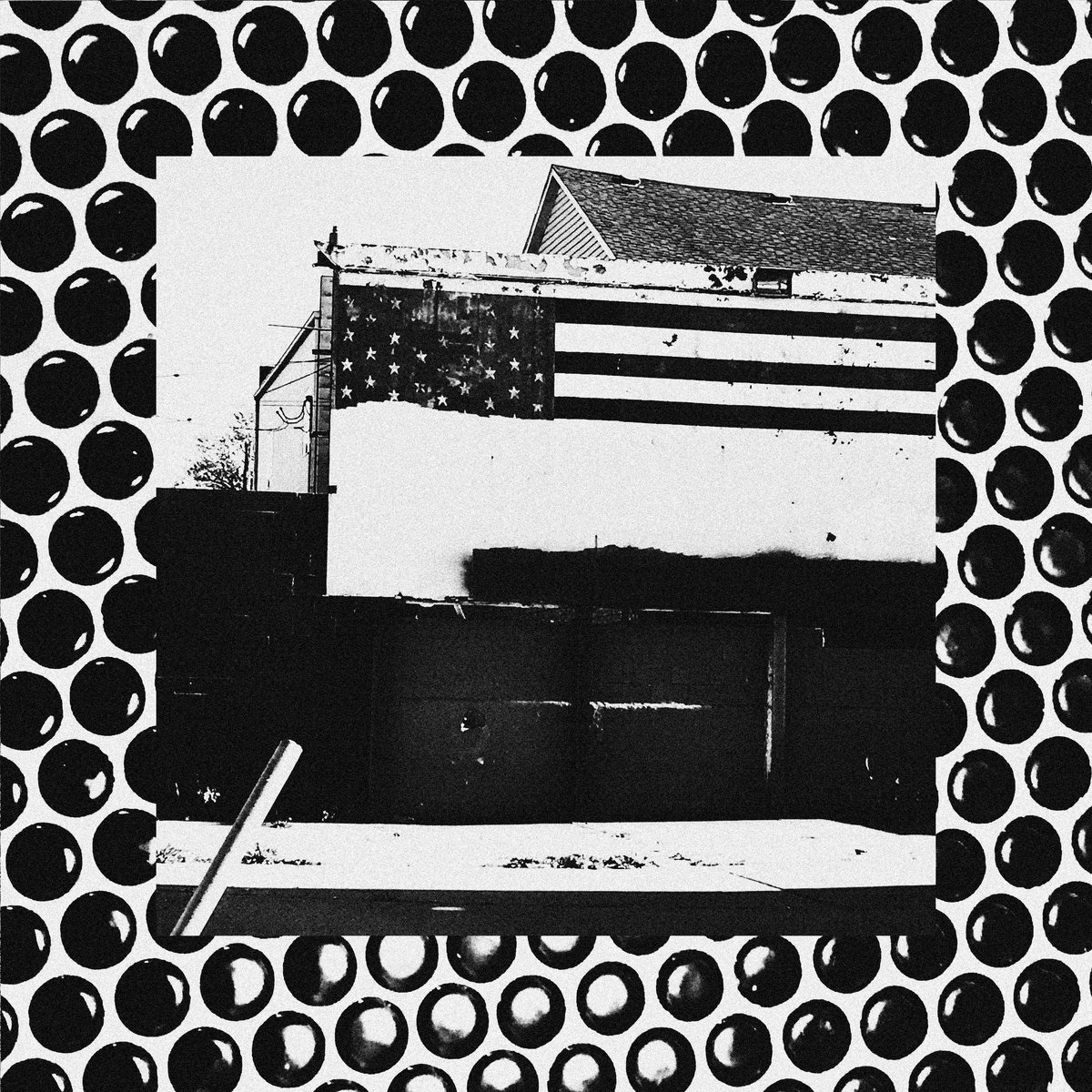 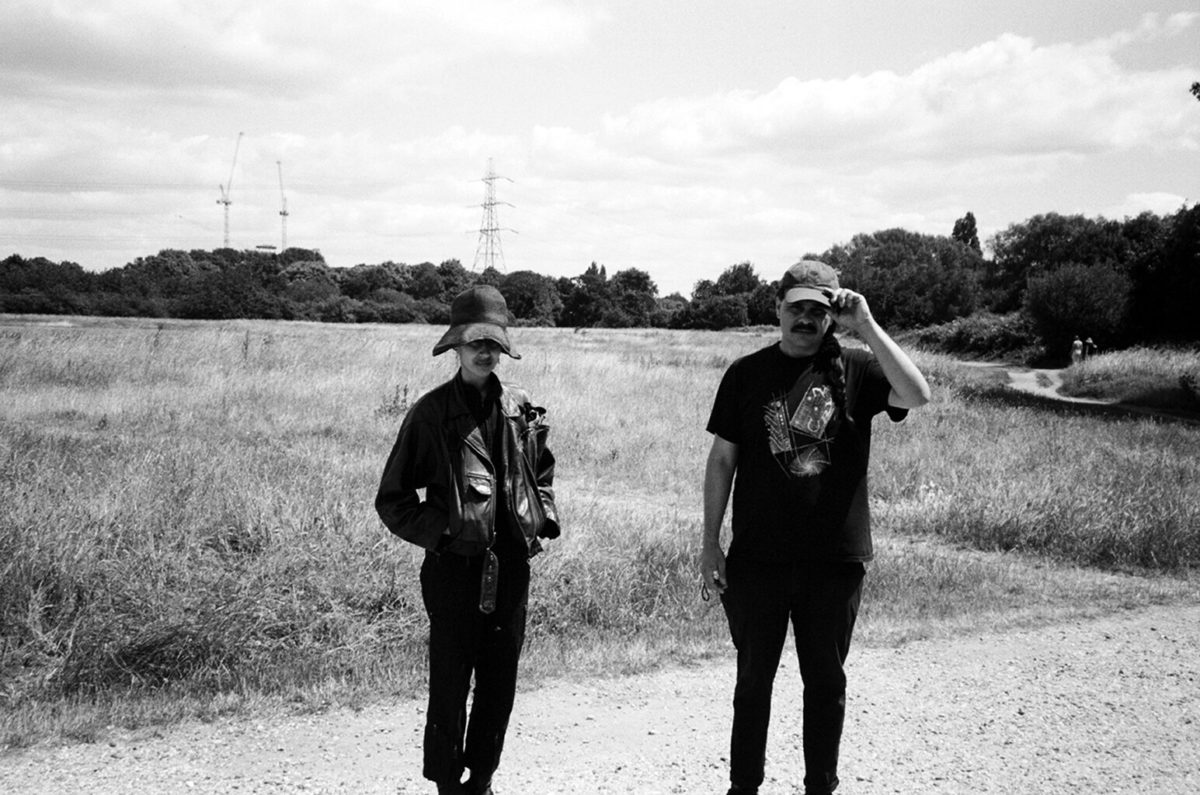