The first record I’m actually playing on was released the other week. It’s the debut ep by Swedish band Instant Heartache (named after that amazing garage 45 by The Cobras) which was originally a solo project by Stefan from Bäddat För Trubbel. The plan is to flesh it out to a proper live act, although the plan is progressing slowly. The six tracks are over in just about 10 minutes, and it’s the opening “Imaginary Girlfriend” I have put some lead guitar on, trying to sound like Angus Stevenson. The EP is released on a 3″ by Susy Records. Here’s a newer track, and the best so far I think (at least it made my list of best new songs from last year). 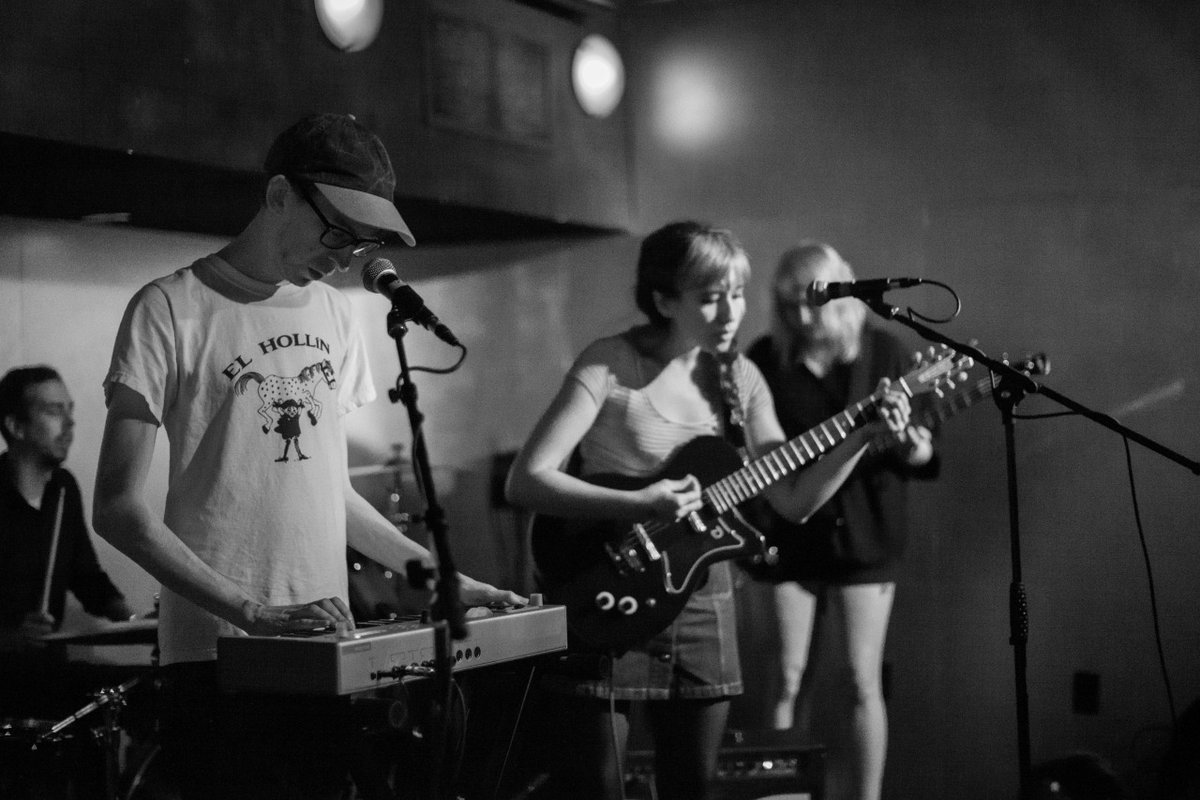 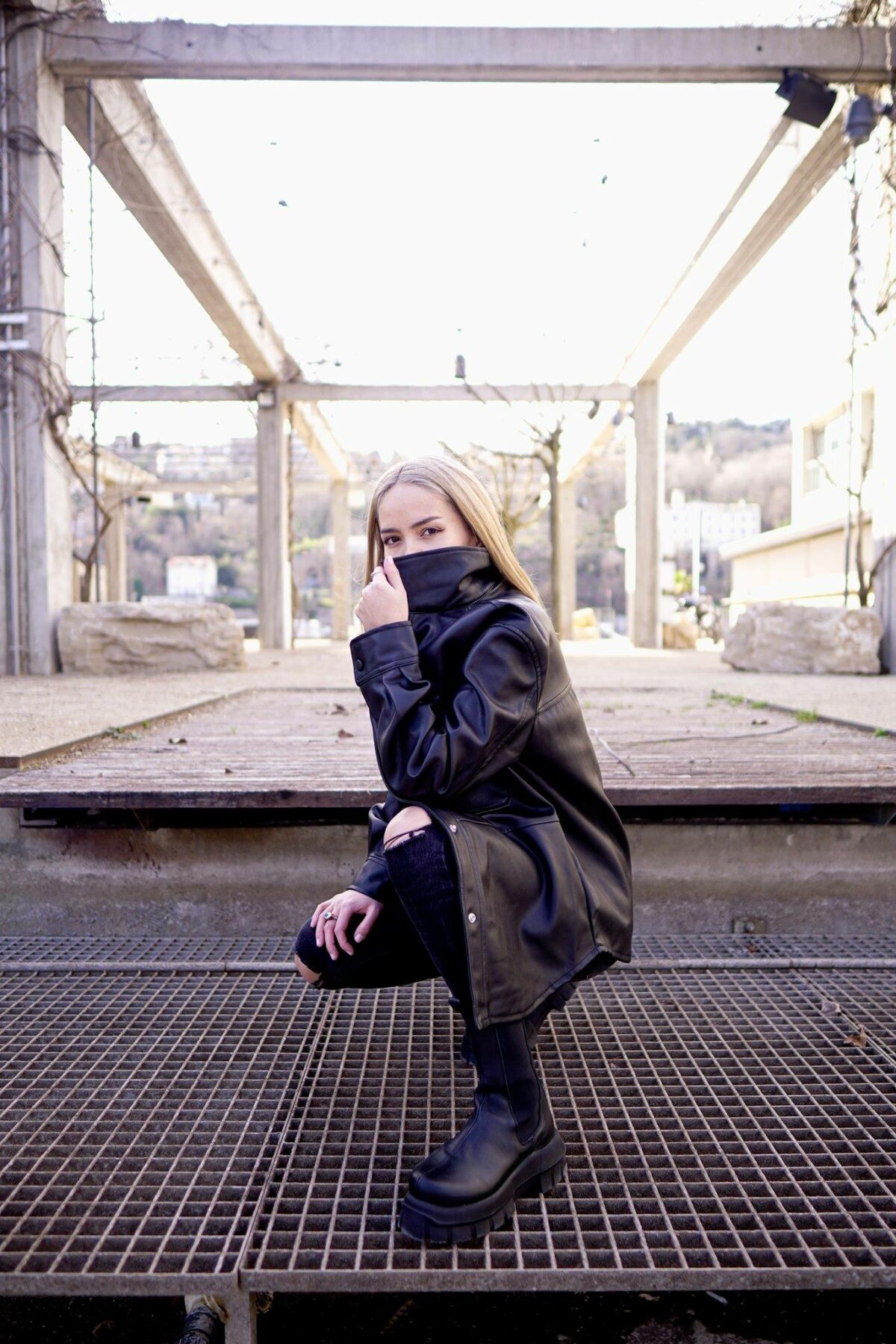 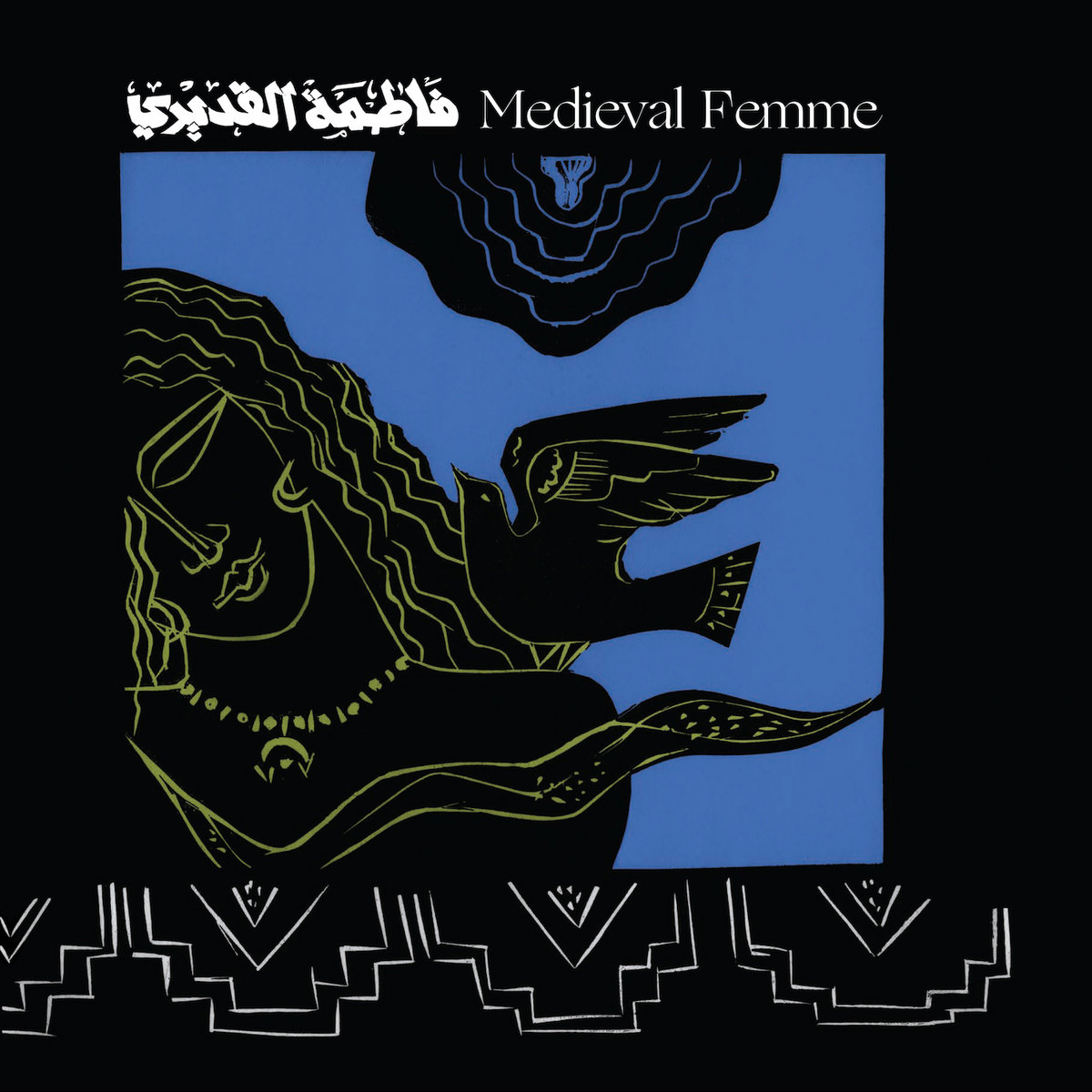