“Sweet” is just about my favourite song right now. It was originally written by The Pudding Pops (of Florida’s Dying Party Platter fame) and was just released on their first album Passion of the Pops. Here it is played by The Coconut Coolouts and the awesome TacocaT. The more I think about it, the more the Coolouts seem like the crucial band of the last five years. TacocaT put out an excellent LP called Shame Spiral in 2009, which any fan of Cold Cold Hearts and Dreamdate will enjoy. Dreamdate, in turn, are releasing their third album on Tic Tac Totally this year.

Check out the original here, released under the name Bill Cosby & His White Pudding Pops. Thanks to The Finest Kiss for recording this footage about a year ago! 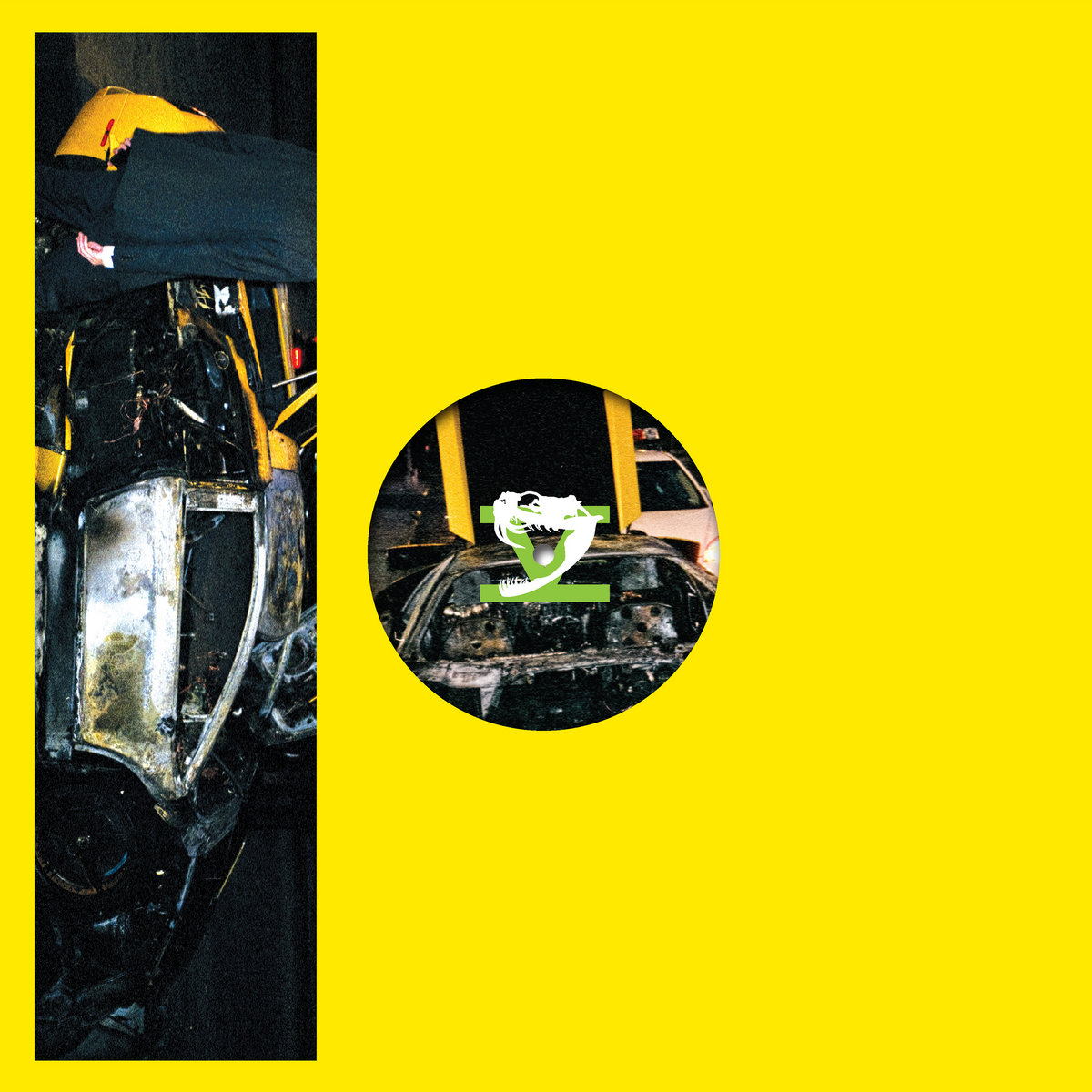 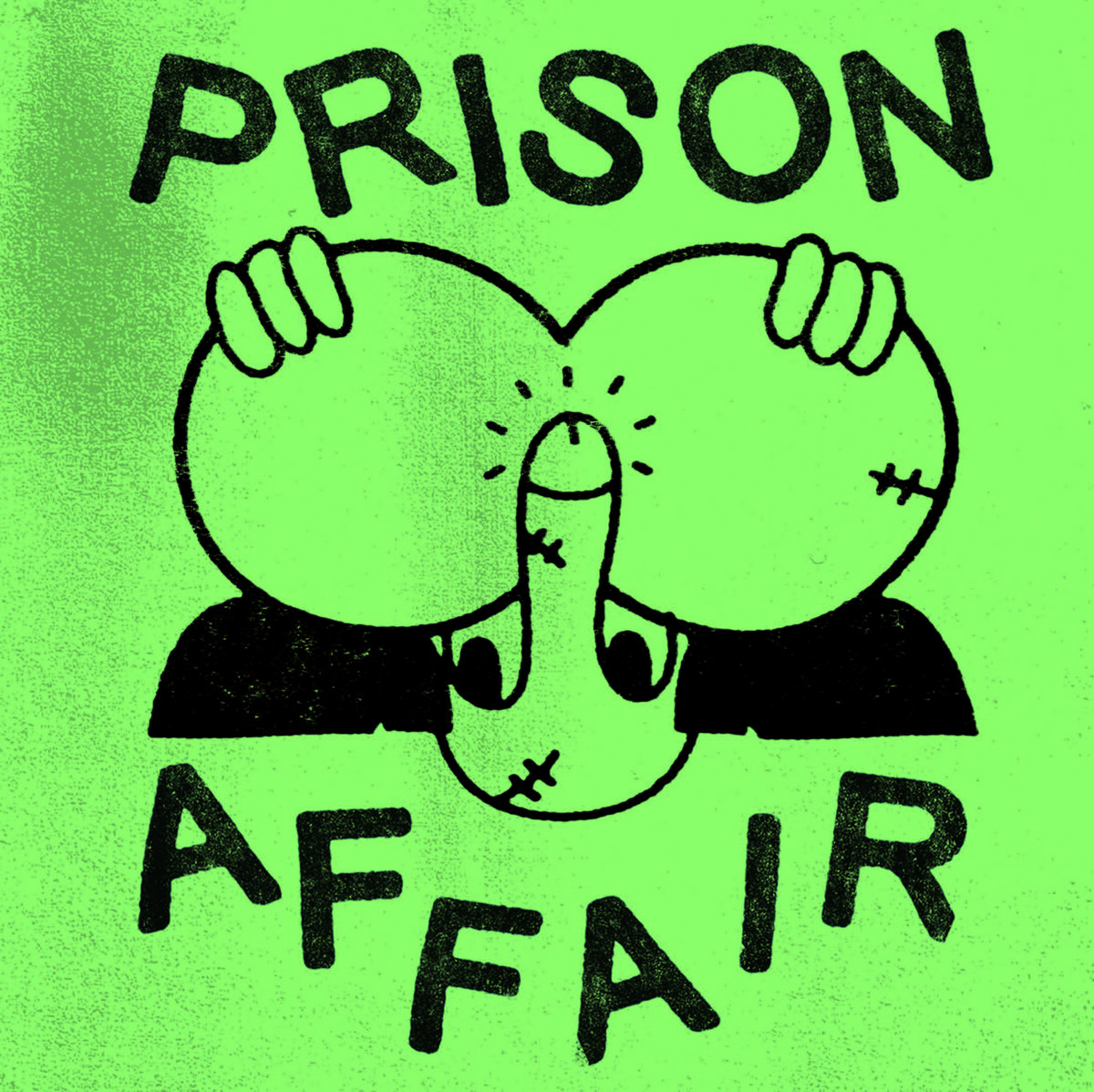 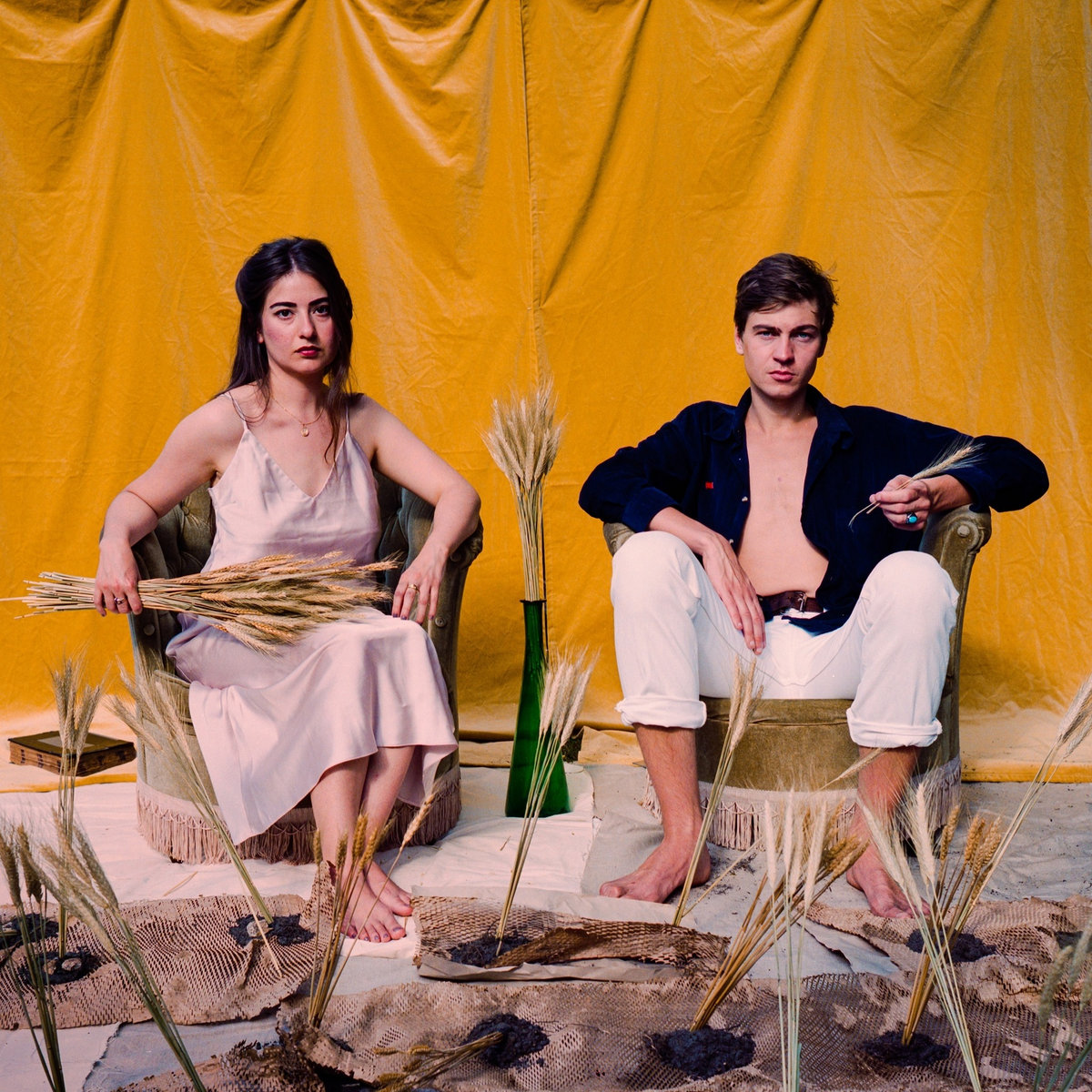