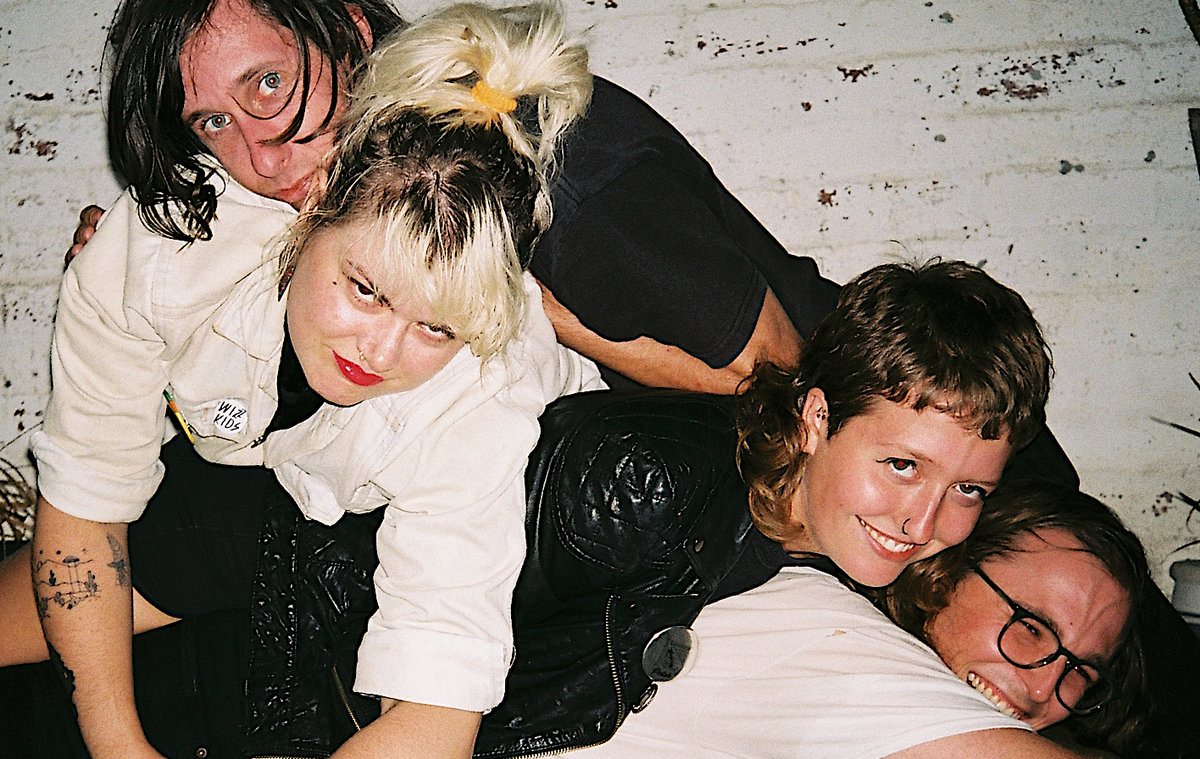 Soakie, the hardcore punk band that came together in Melbourne, are now spread between New Zealand and New York. That didn’t stop them from recording a mini-LP that came out on La Vida Es Un Mus two weeks ago. Soakie is a short record, I’d call it an EP, but the seven tracks are more than worth 13 minutes of your time. Including new versions of four tracks from their Dangerous Doge demo, but still sounding ferocious. Among the newer songs “What’s Your Gender” impresses the most. 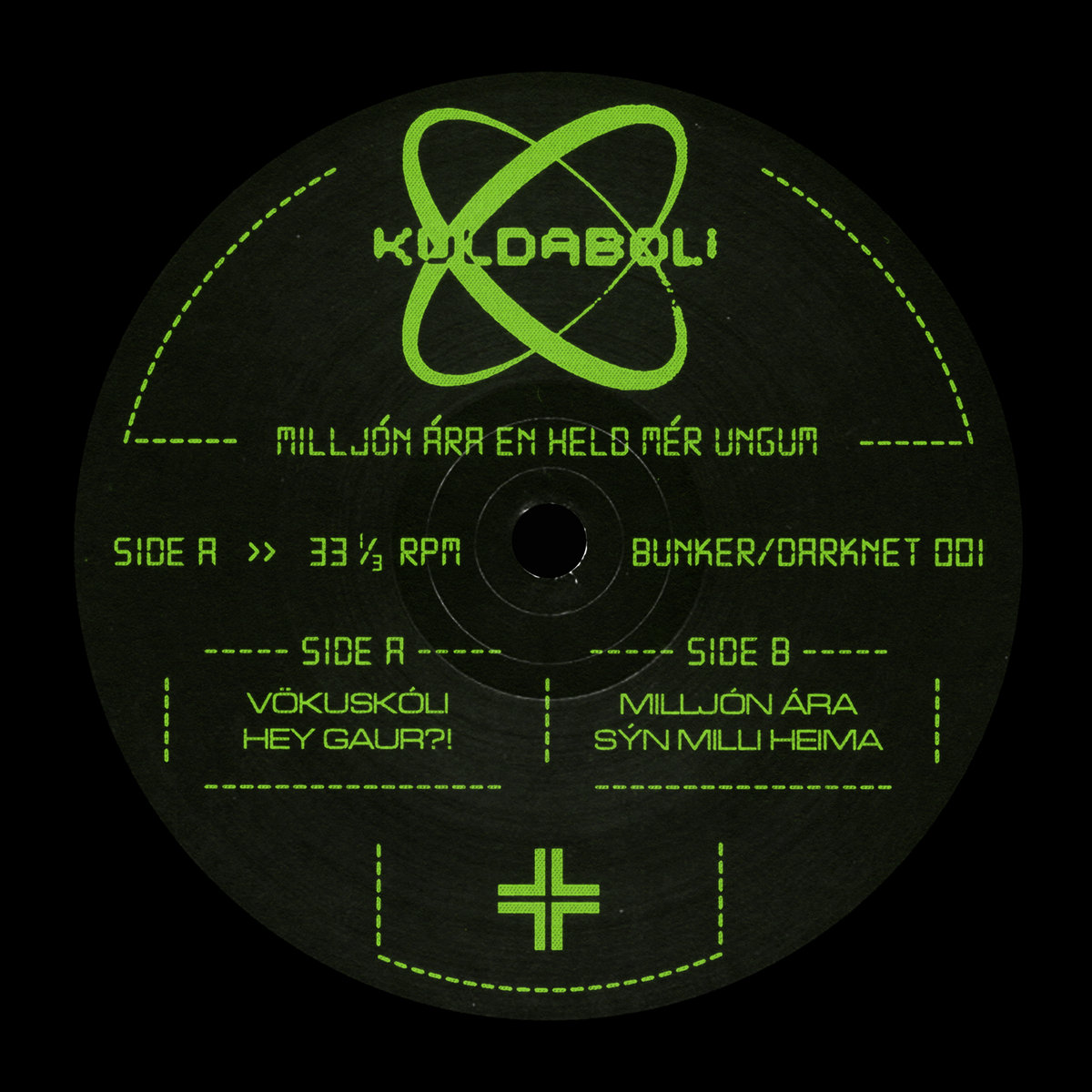 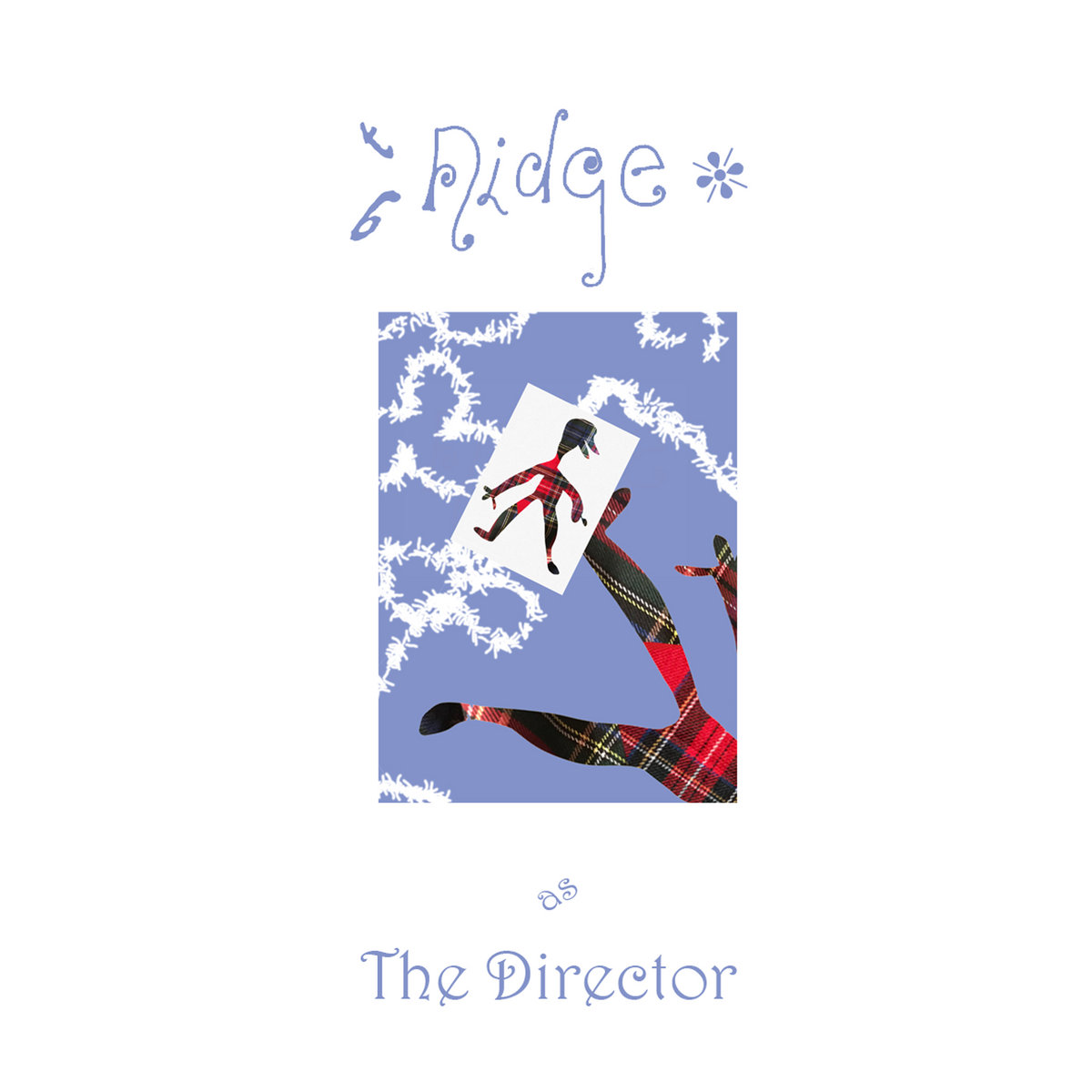 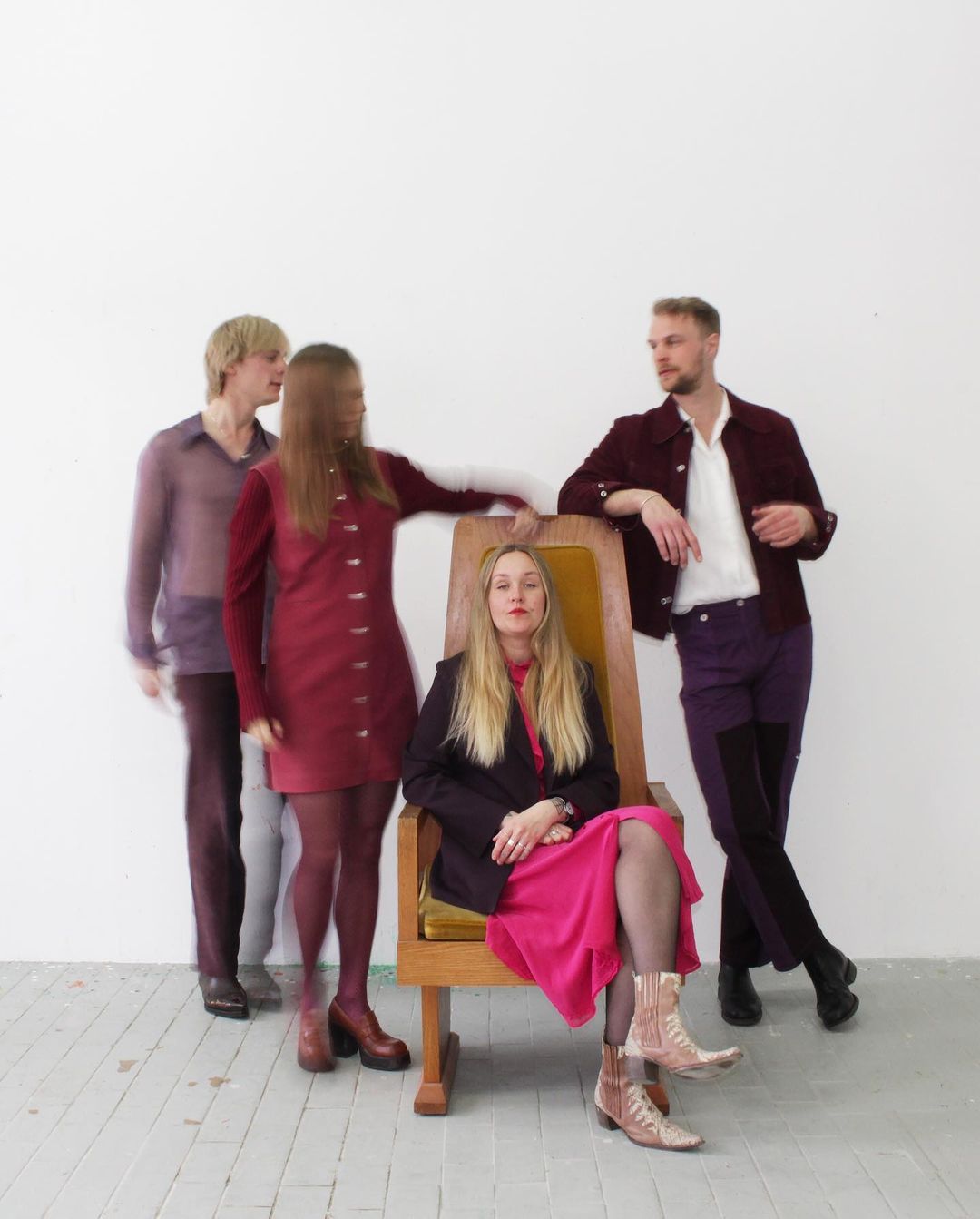