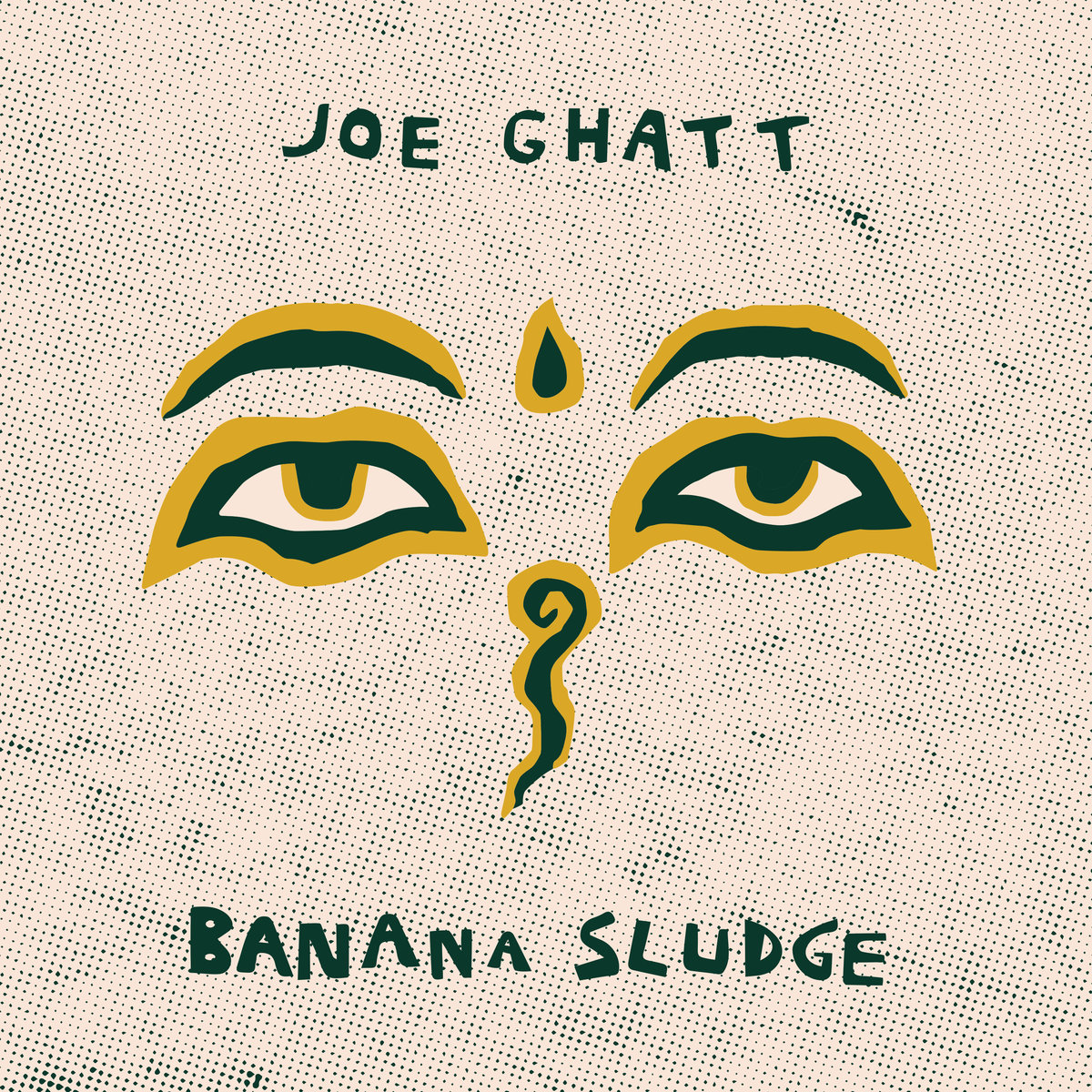 Third Eye Stimuli is a Sydney-based label who put out the Sunfruits split-EP that we wrote about earlier. I just heard their tape with Auckland-based psych magician Joe Ghatt, called Banana Sludge. It was released back in May, but due to popular demand it’s coming out on vinyl next month – with two extra tracks. They’ve teamed up with French label Six Tonnes De Chair for this extended version, which you can also get on banana-yellow wax. The album is a surefire hit for anyone into The Frowning Clouds or The Smoking Trees. 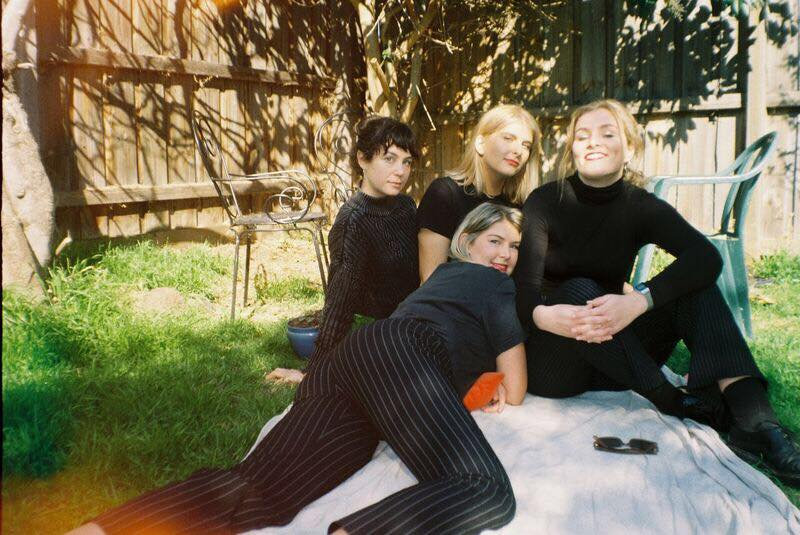 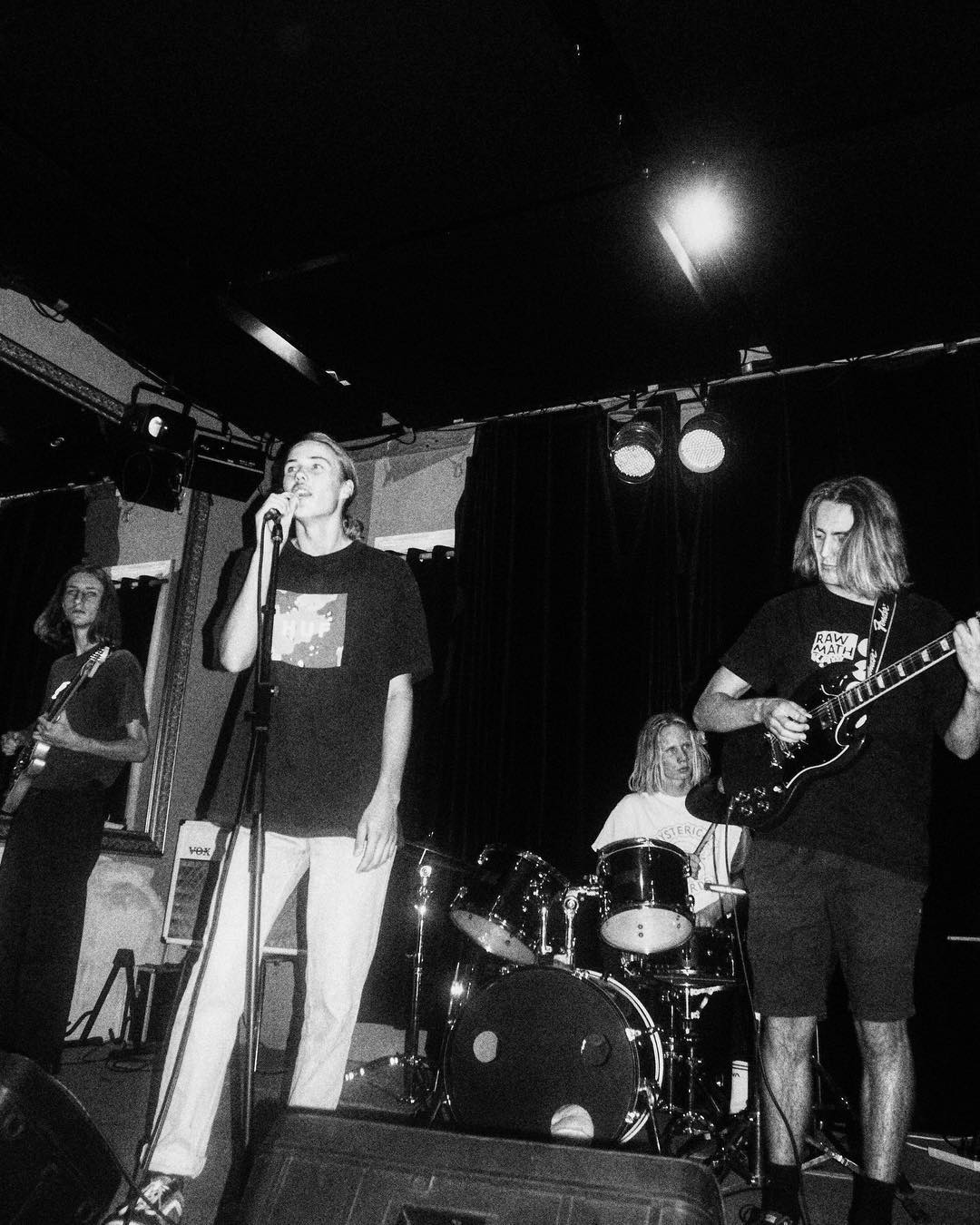