Finally, it’s here. The first longplayer from Texas-based Lou Rebecca who has released a mind-blowing series of singles and videos this year. “Break It Apart” is one of the best songs I’ve heard all year, and I’m happy to say that the rest of Restless (out on Holodeck Records now) is just as brilliant. Who ever could resist tracks like “Bonbon” and “Miaou Disc-o”? There’s definitely a bit of a Lio vibe due to Lou’s French heritage and the tracks sung in French. But there’s also a great italo and disco influence on songs like “Creature” and “Almost”. 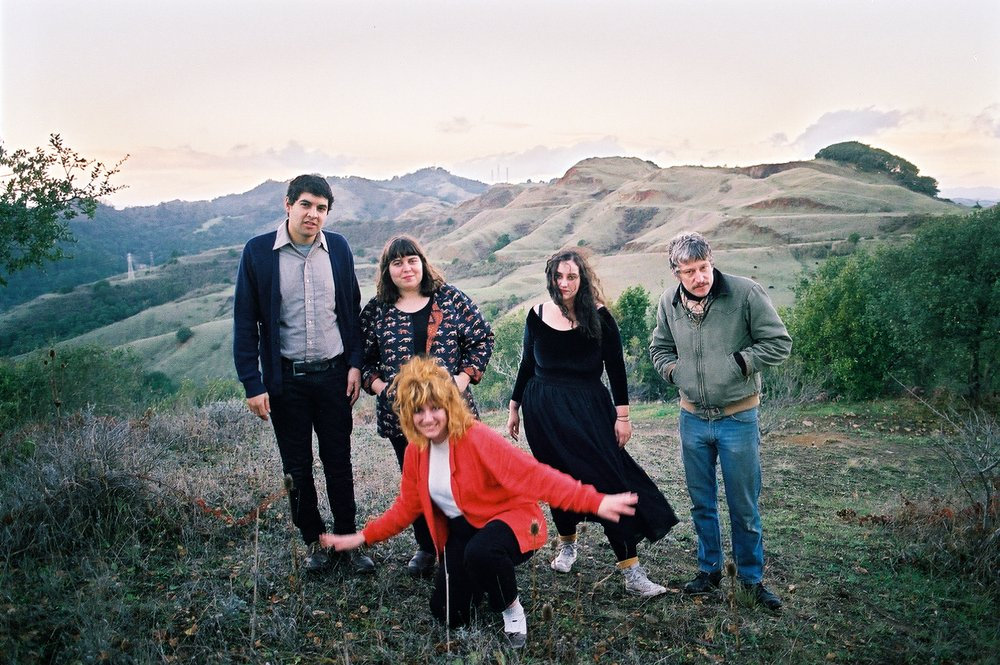 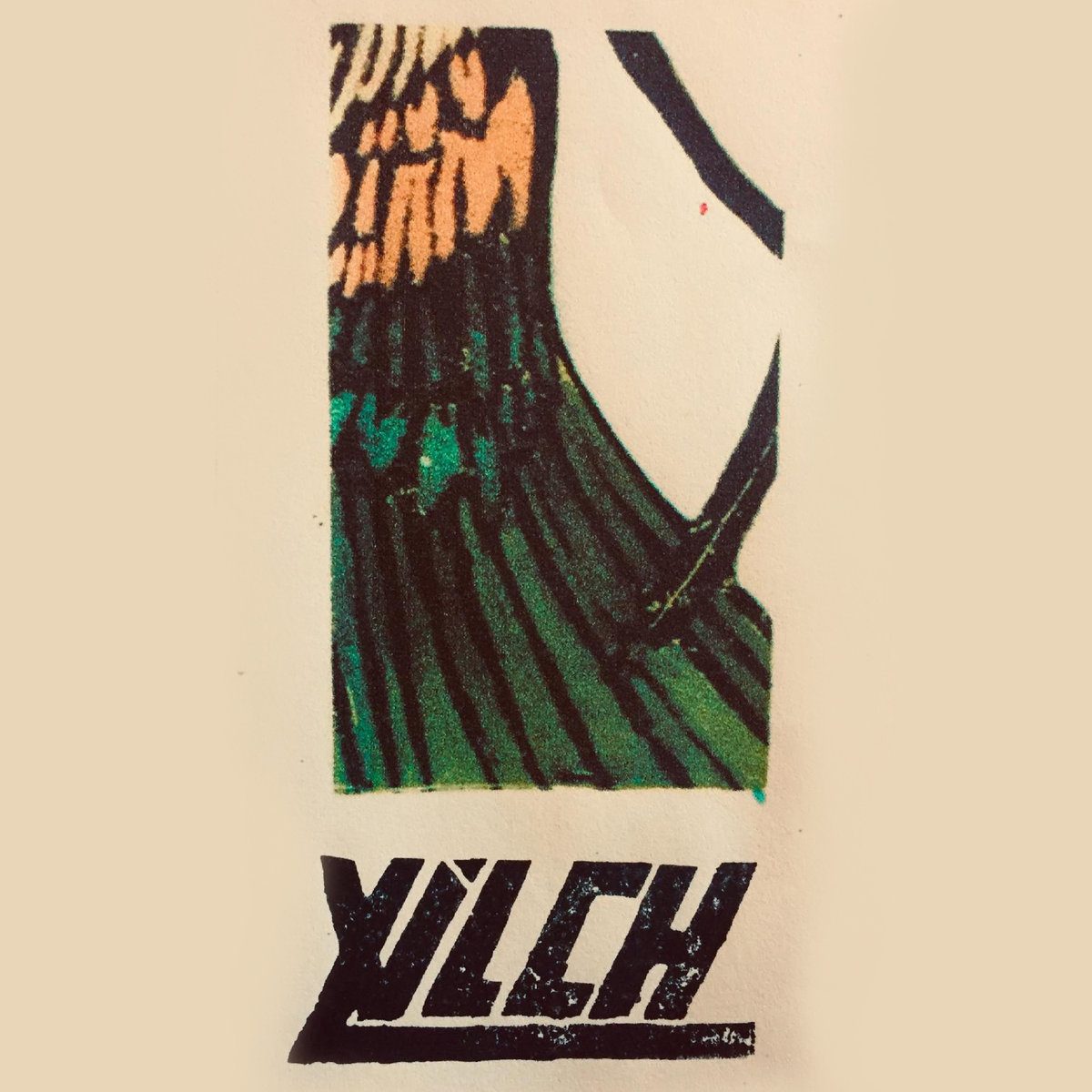