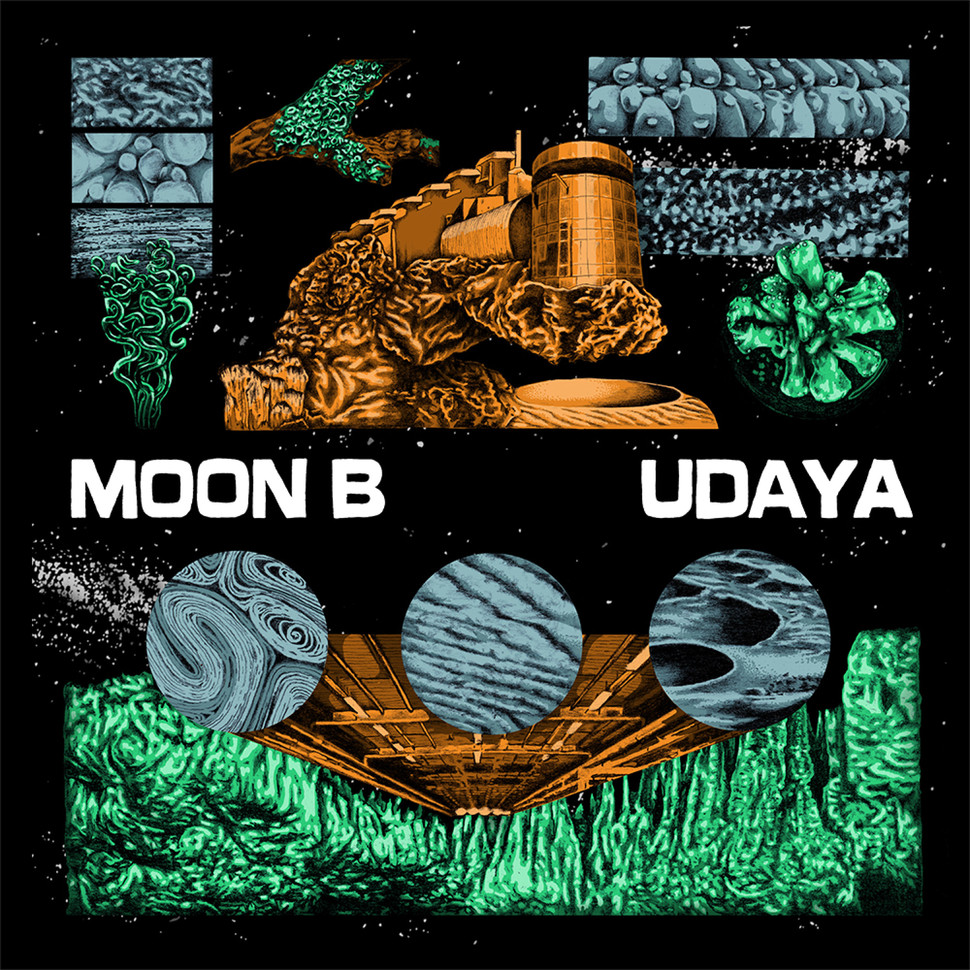 Moon B is a Texas-based musician who just released a new album on fresh label Hoop Sound. Udaya means ascension in Sanskrit and is presumably based on the tape he released in 2017, called Lifeworld 2: Udaya. Wes Gray, as his real name is, just played the Modern Funk Fest at The Echo in Los Angeles, for which Braindead contributed with merch and installations. The music on his new record is a slow, electronic funk with a couple of darkwave elements. Like a sunnier Filmmaker, and if you like this sound you should check out the Night Palms comp on Hobo Comp, which includes tracks from both Moon B and XL Middleton, who also played Modern Funk Fest this year. 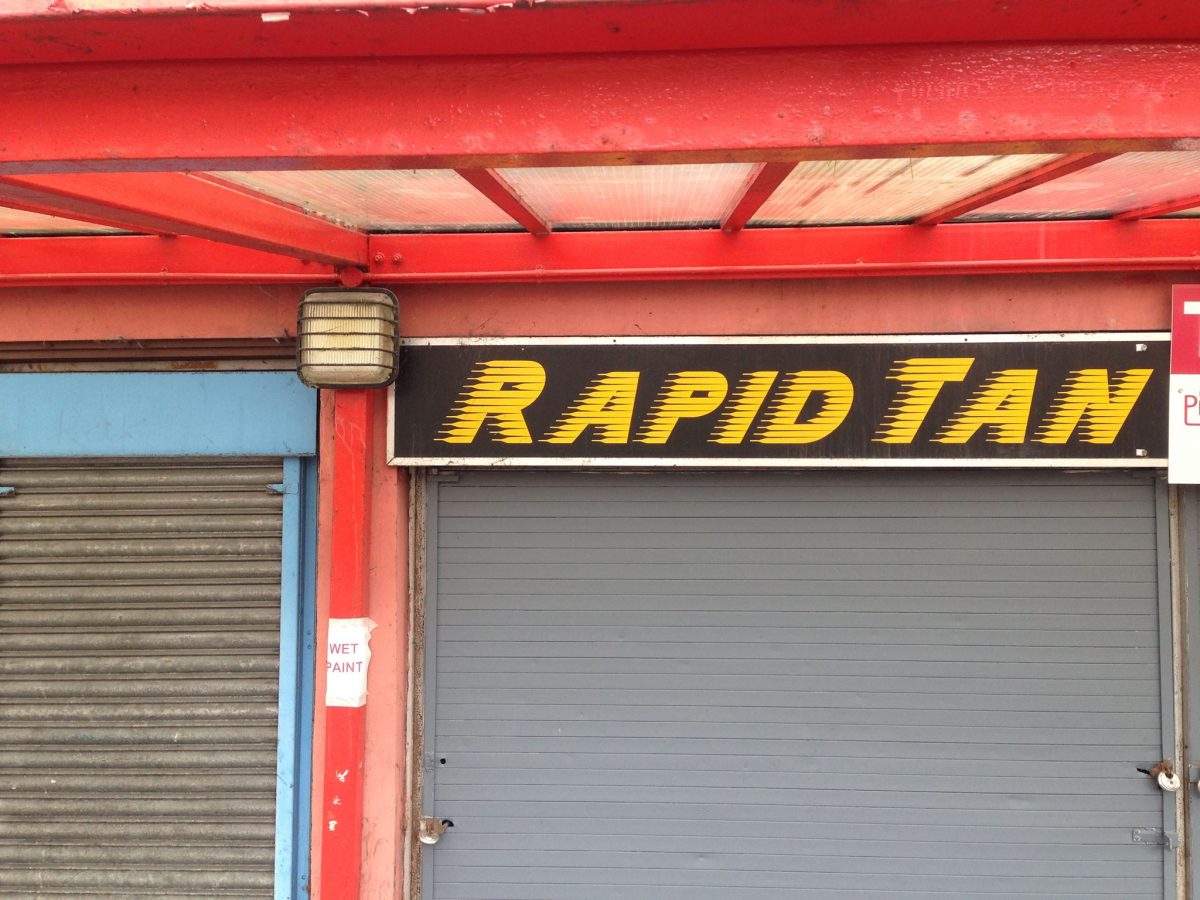