Naomie Klaus is an artist and musician from Marseilles, currently living in Brussels. Previously known as Laura Palmer, she appeared on the Chanoirs compilation under the new name in 2020. The same year she recorded what would become A Story of a Global Disease, for a project initiated by the art space Beursschouwburg in Brussels. The project was called On the Go and was a spawned by the pandemic. By inviting artists to make music and sound-pieces to accompany walks throughout Brussels, it was a way of sharing art with the public despite of restrictions.

The tracks were later released on tape and have now been given a vinyl release thanks to B.F.E., Teenage Menopause and Moli Del Tro. The music bears many influences from 90s triphop and other experimental currents. Check out her “Children of 90” mix for LYL Radio as well. 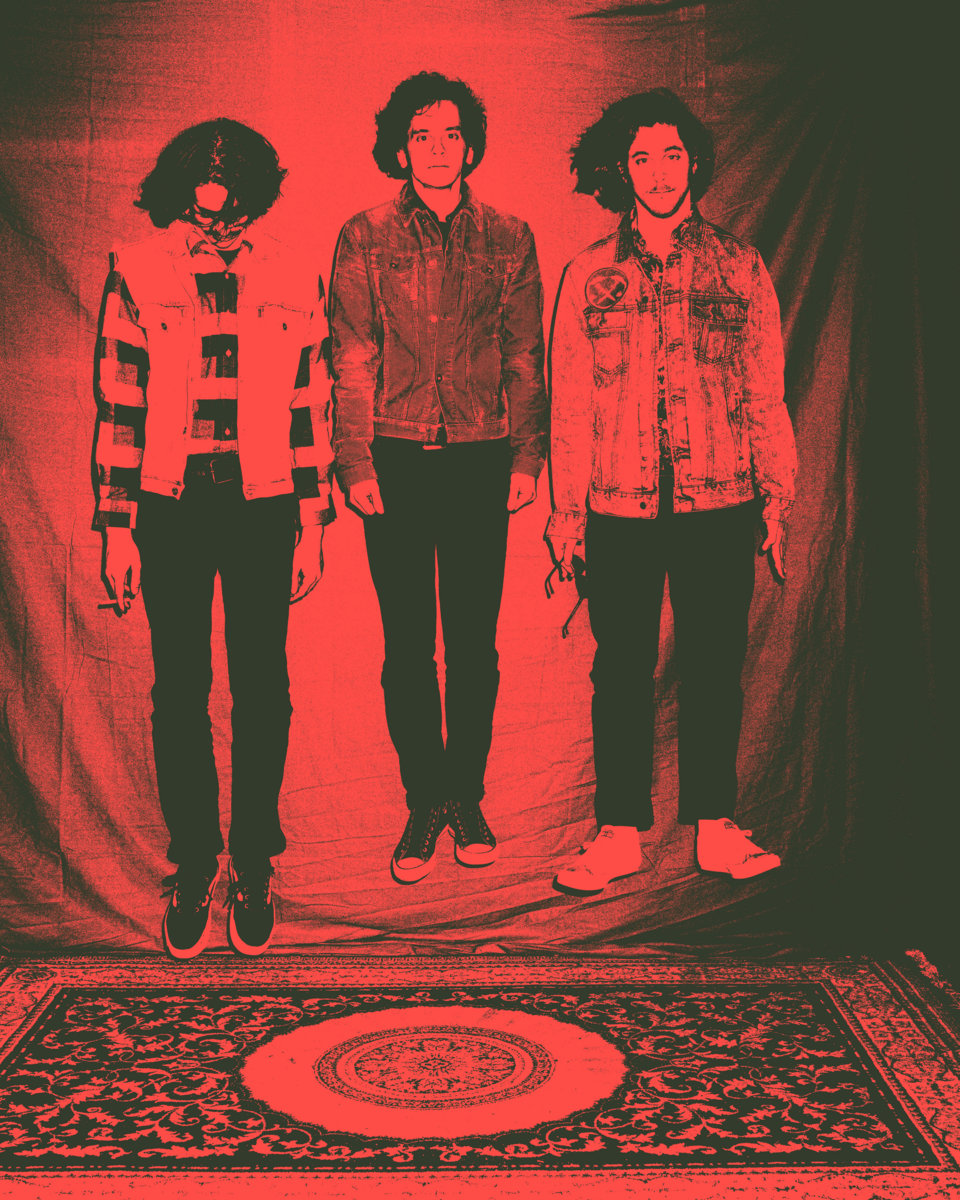 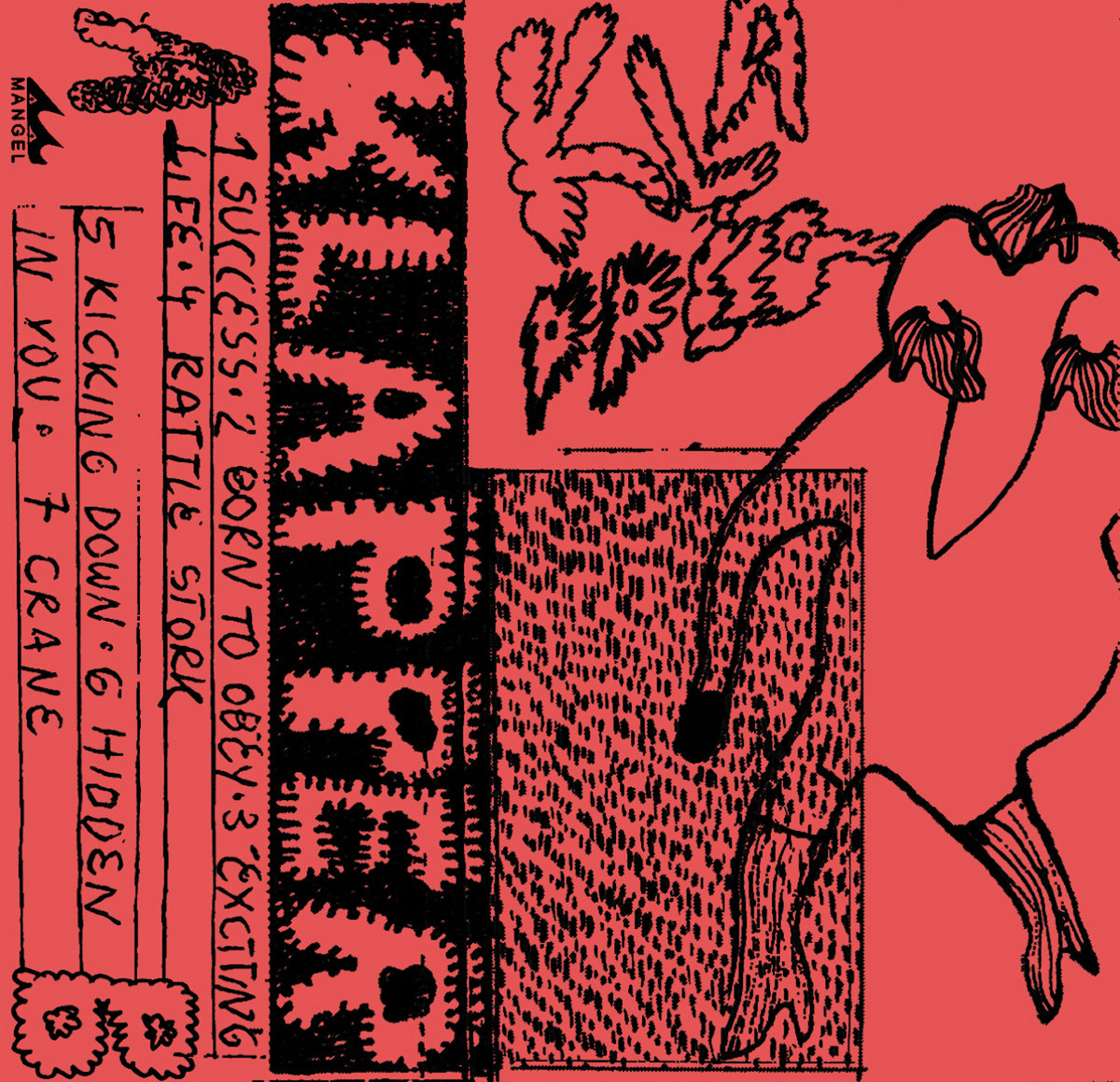