Viennese artist Sofie Royer impressed my greatly with her debut album Cult Survivor which came out in the US two years ago. Now she’s back Stones Throw with her second LP Harlequin, which has a release date at the end of the month. Royer has been experimenting with her own identity and for this record, adopted a court jester personality. Musically leaning on a 70s and 80s paradigm not unlike Drugdealer or Weyes Blood, the 9 tracks draws on the local tradition of musicals and opera in Vienna as well. There’s even a song about Sweden in there. 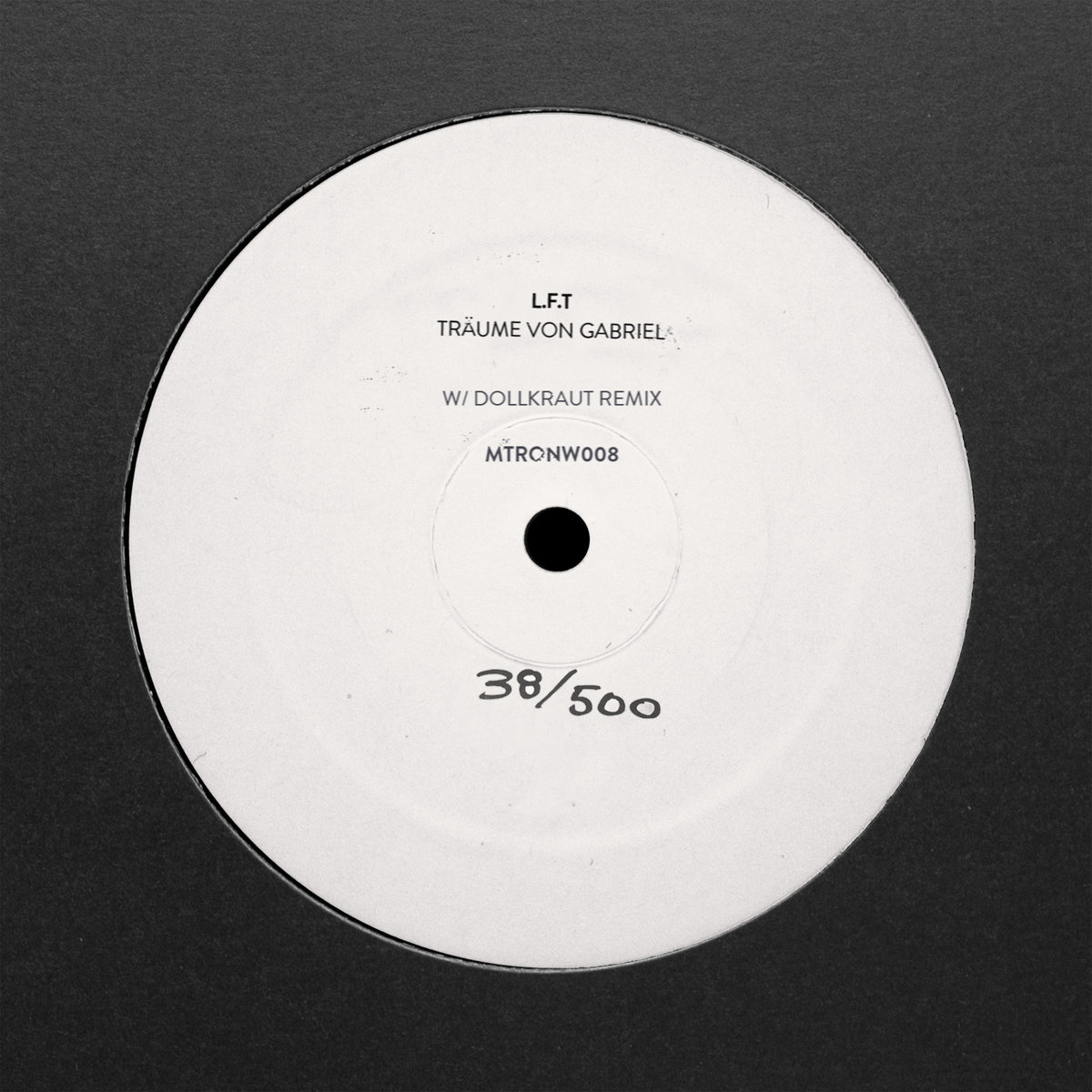 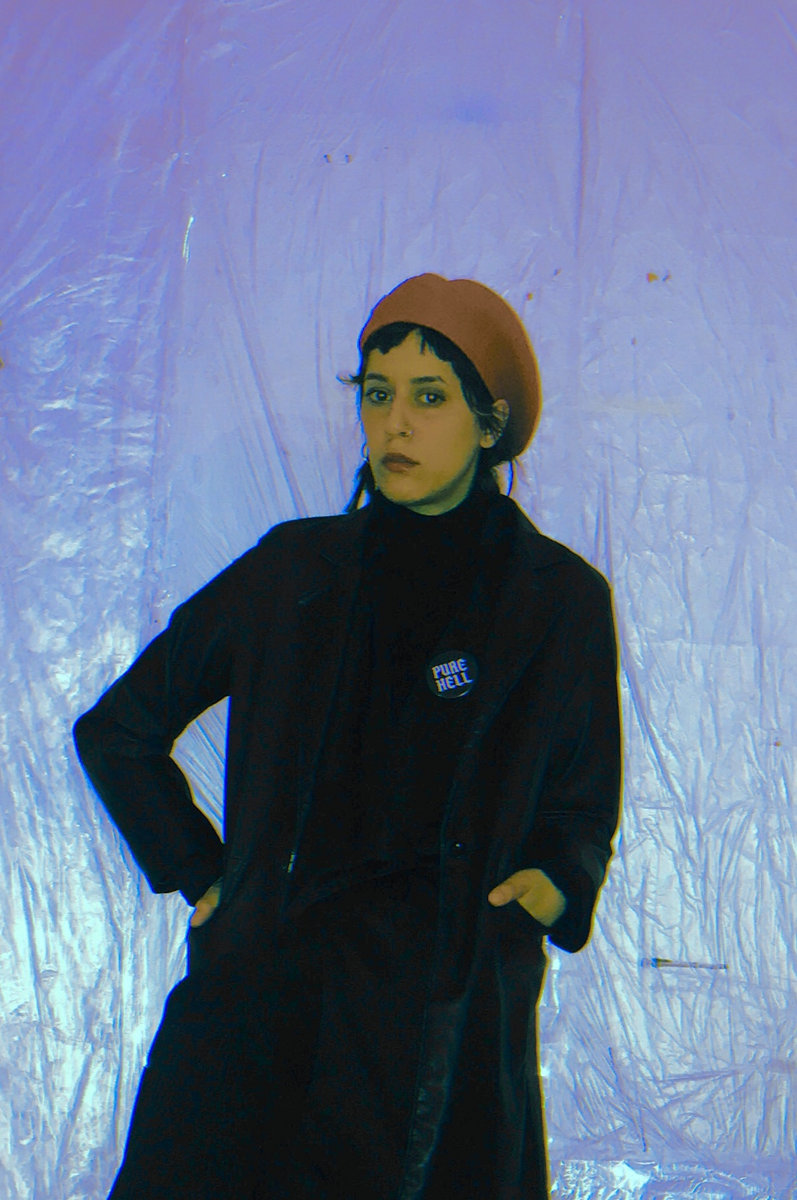