Another Hamburg producer who’s back with new stuff, following a great album for Mannequin, is L.F.T. – this time on Return to Disorder. It’s his second record for Helena Hauff’s label – the first was about three years ago. The Radiosick EP consists of 4-tracks of menacing electro, including a collaboration with Rosaceae. Rosaceae, who’s also from Hamburg, performed vocals for his previous album as well. You can order the 12″ via Juno. 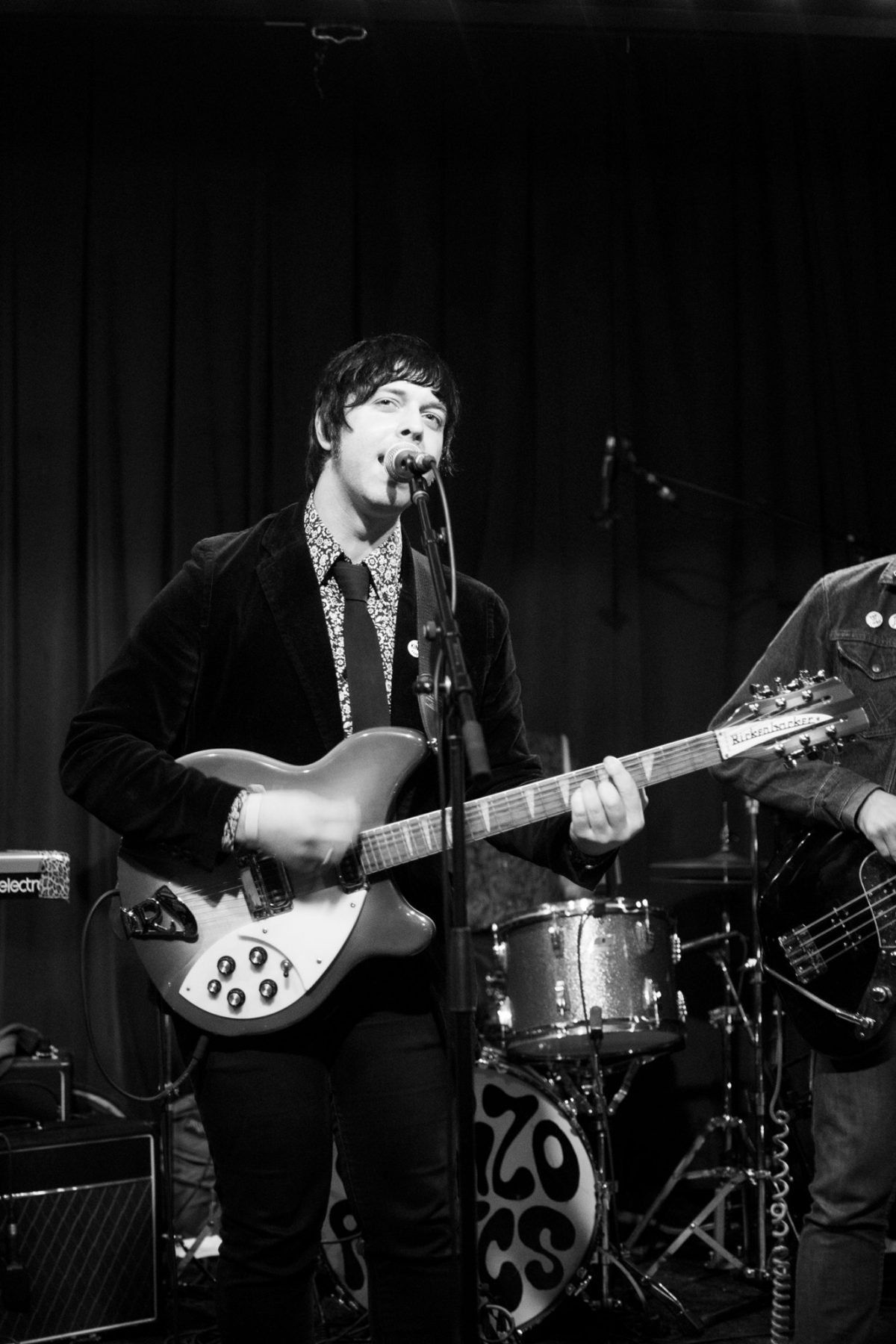 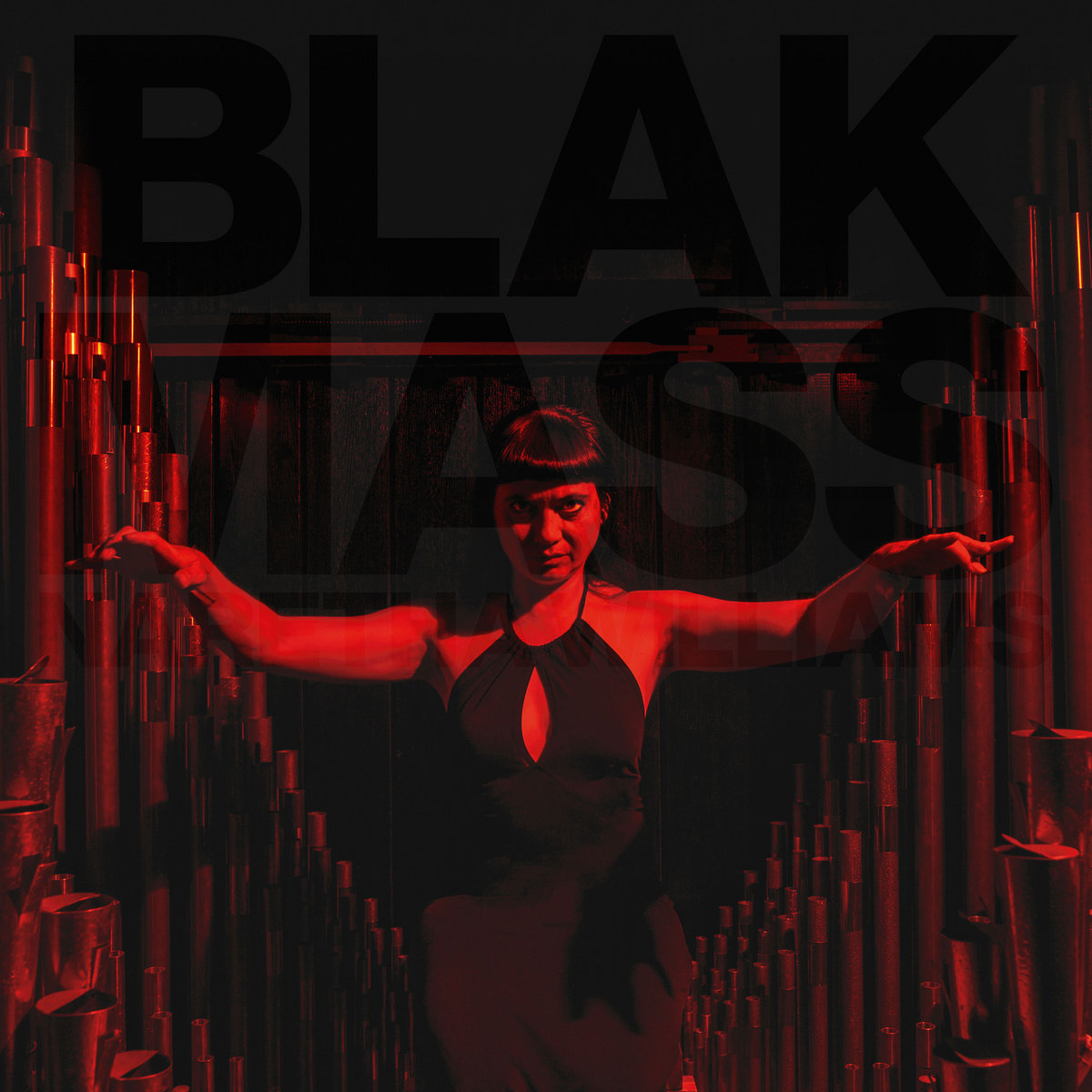