I think it must’ve been Sludge People who tipped me off about this amazing release from San Bruno, California’s Cruz. Led by Carlos Cruz on guitar and vocals, they recored their album Low ‘N Slow as a trio but they’re five people when they perform live. You just gotta love that their bass player is listed as ‘Enter Kyle’. The eight tracks of Low ‘N Slow fall somewhere in-between punk and Dinosaur Jr lofi crunch. Hidden under the distorsion lie fantastic songs like “On the Run”, which sounds like a lost 90s classic. The album follows their 2018 EP, which was created with some help from Tony Molina and it’s available on tape from his 650 label. The 12″ version is out on Smoking Room and Carnalismo Records. 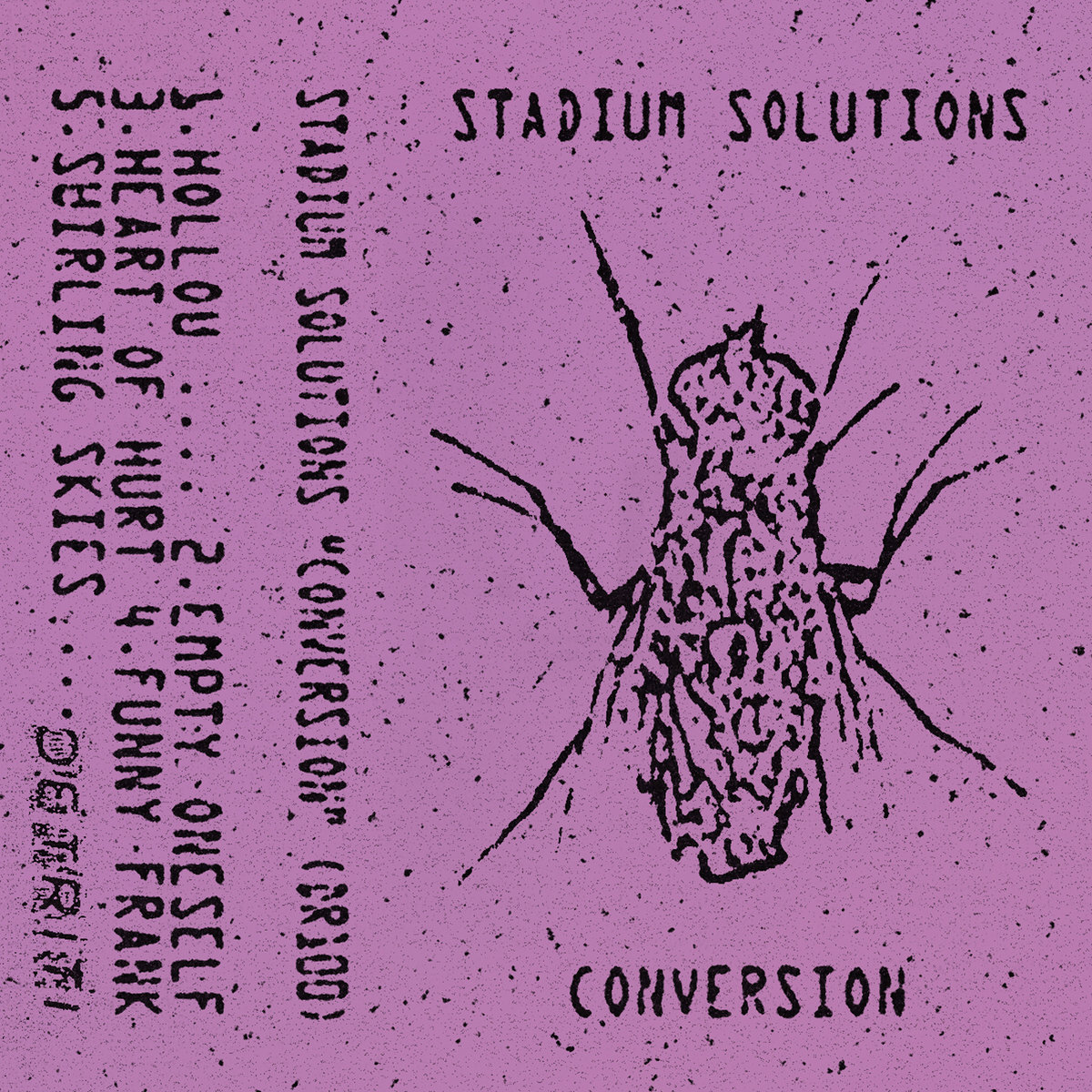 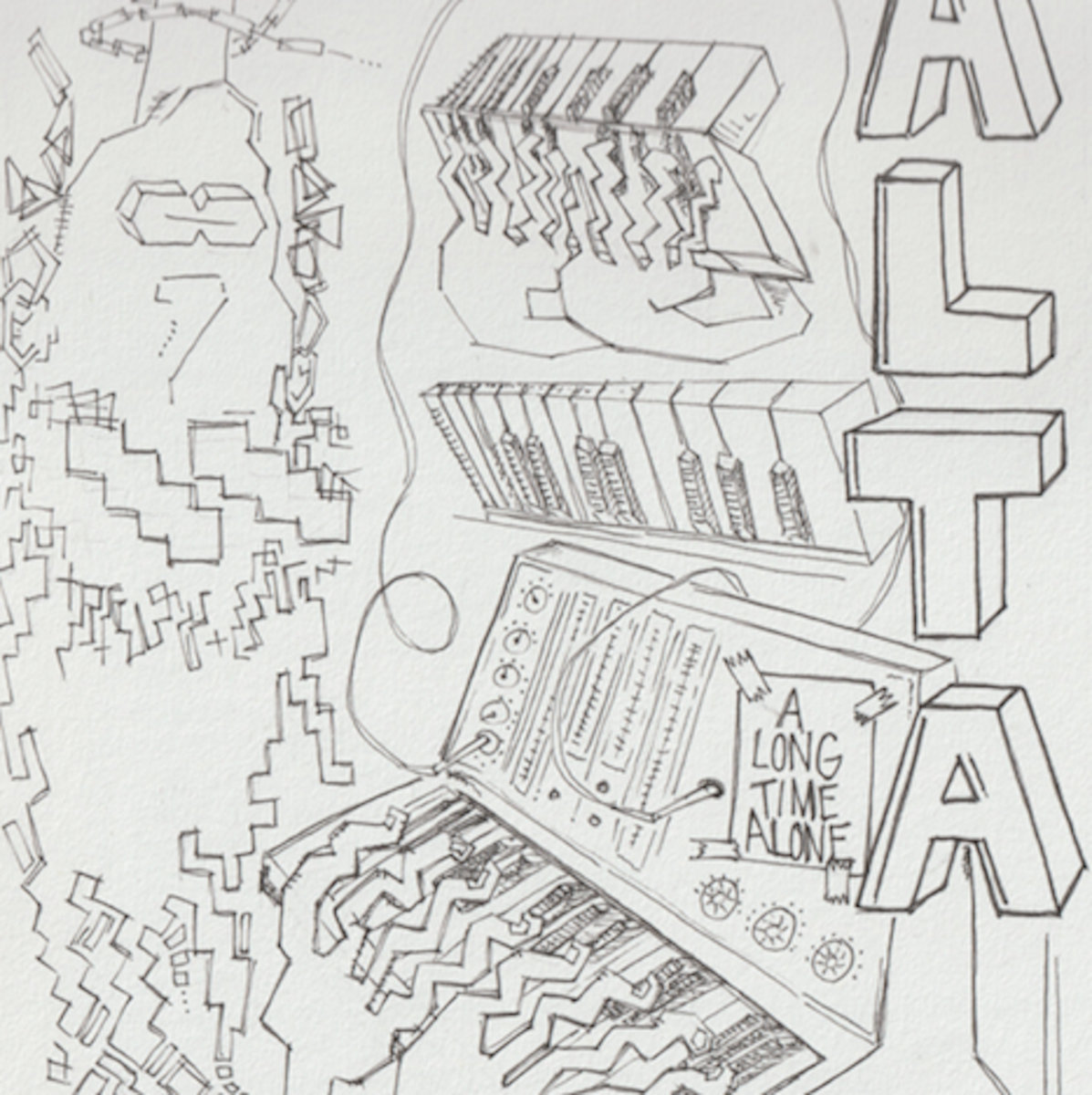