Chupacabras is a DJ and producer called Jeremy D. Rodriguez, originally from Texas but now residing in London. Following a great 12″ on New York label L.I.E.S. last year, Chupacabras is back with more mind-bending electro on Kluentah’s label Zement. The Hamburg label launched in 2019 and this 12″ with be their fifth release. Set for release in a few weeks, it includes four punishing tracks with a very raw sound. “Growing Pains” has a fantastically metallic snare sound, adding to the industrial flavour. This is one solid set of tunes, with a near-perfect production. Rodriguez also has new music out under his Acid Freq. alias, more about that soon. 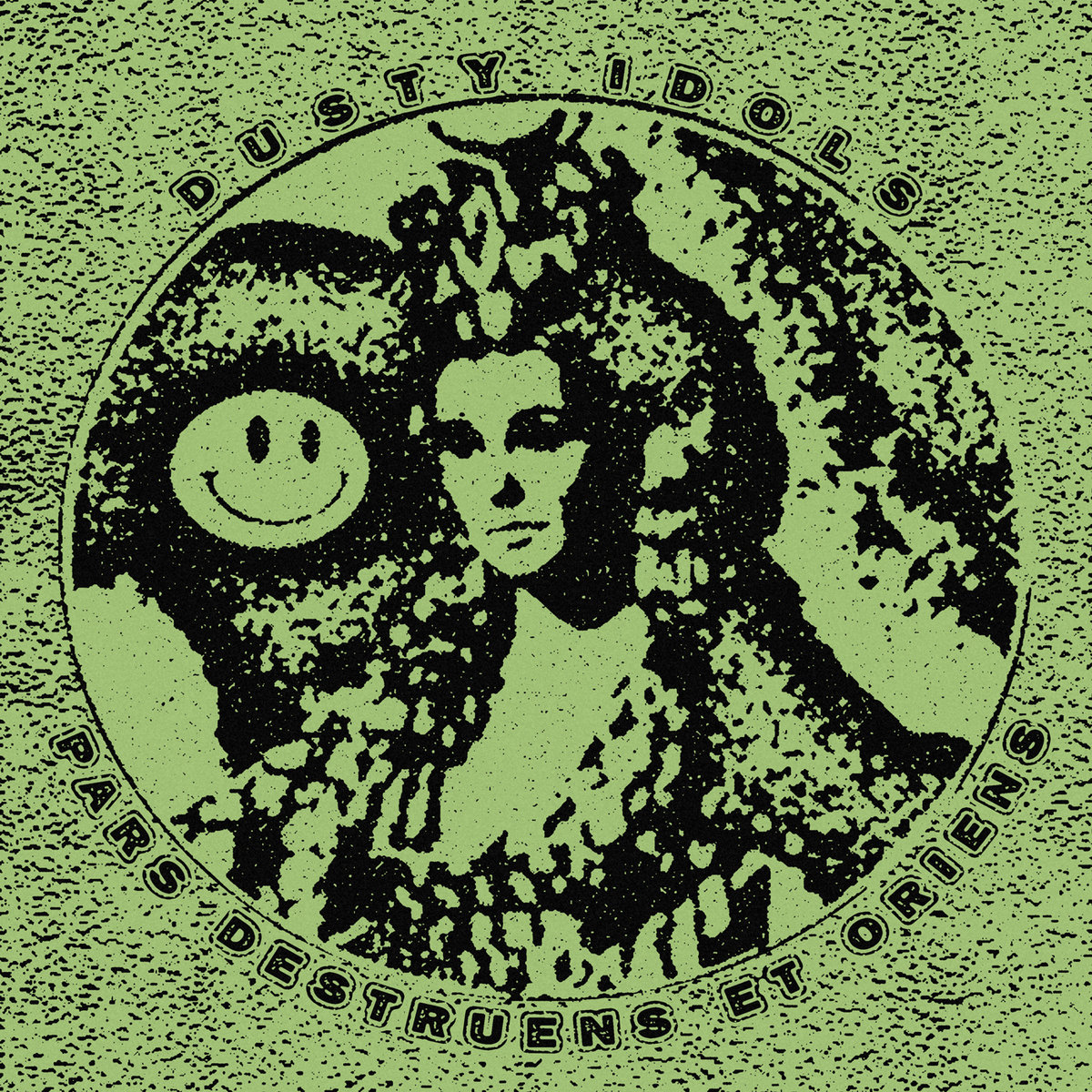 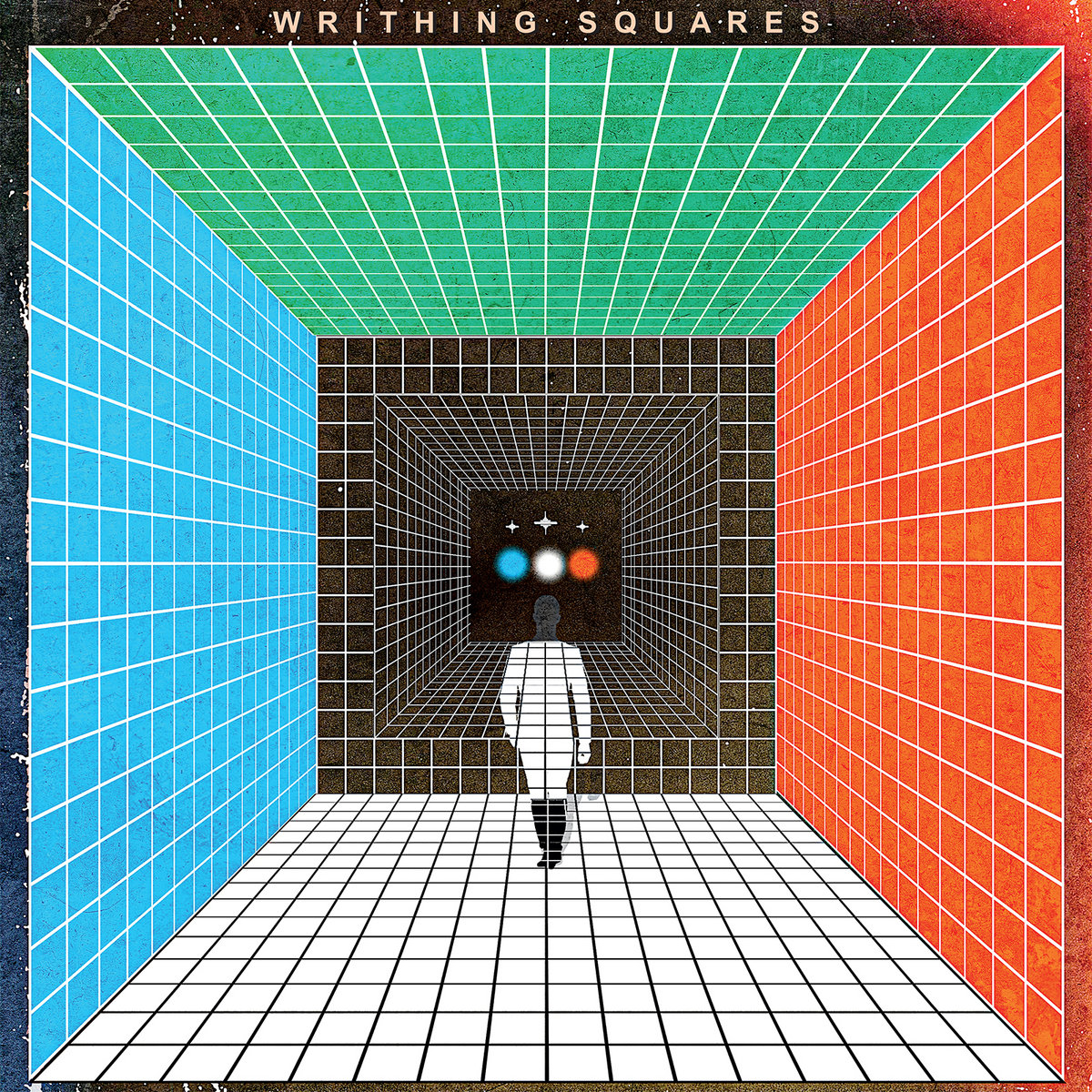