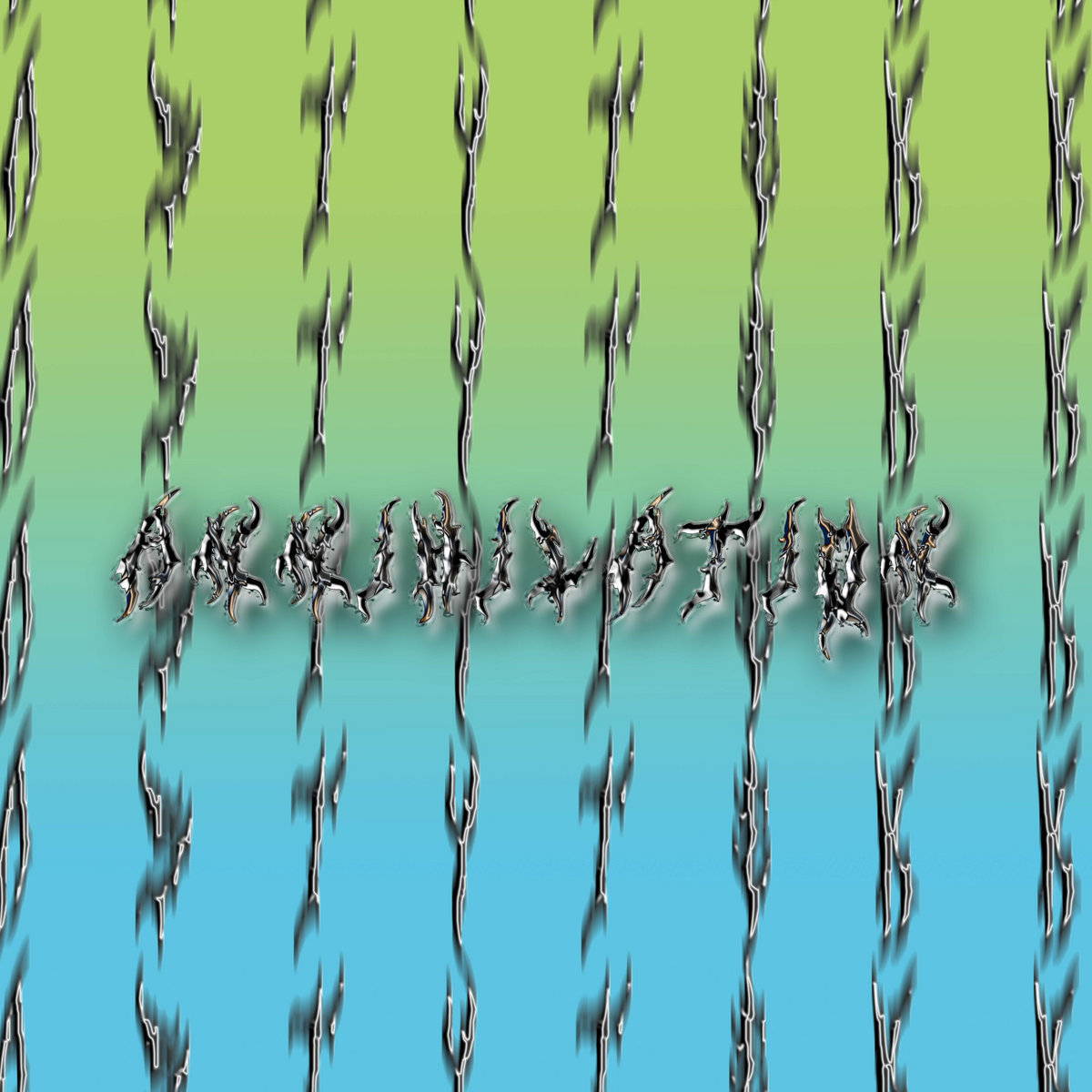 AΣTYTEKK is a DJ and producer from Athens, Greece, who has released some great music on local label Lower Parts and appeared on a Magdalena’s Apathy comp we wrote about not long ago. Last month he also appeared in Boiler Room’s mix series Hard Dance. Here’s his most recent release, a self-released EP called Annihilation. I really love the sound on this one, which mixes ghetto tech, electro and Jersey club stuff. On the opening track, which is a collaboration with DJ Problems, we get some heavy bass, distorted vocals and glitchy percussion.

This one came out one moth before that, and is also great 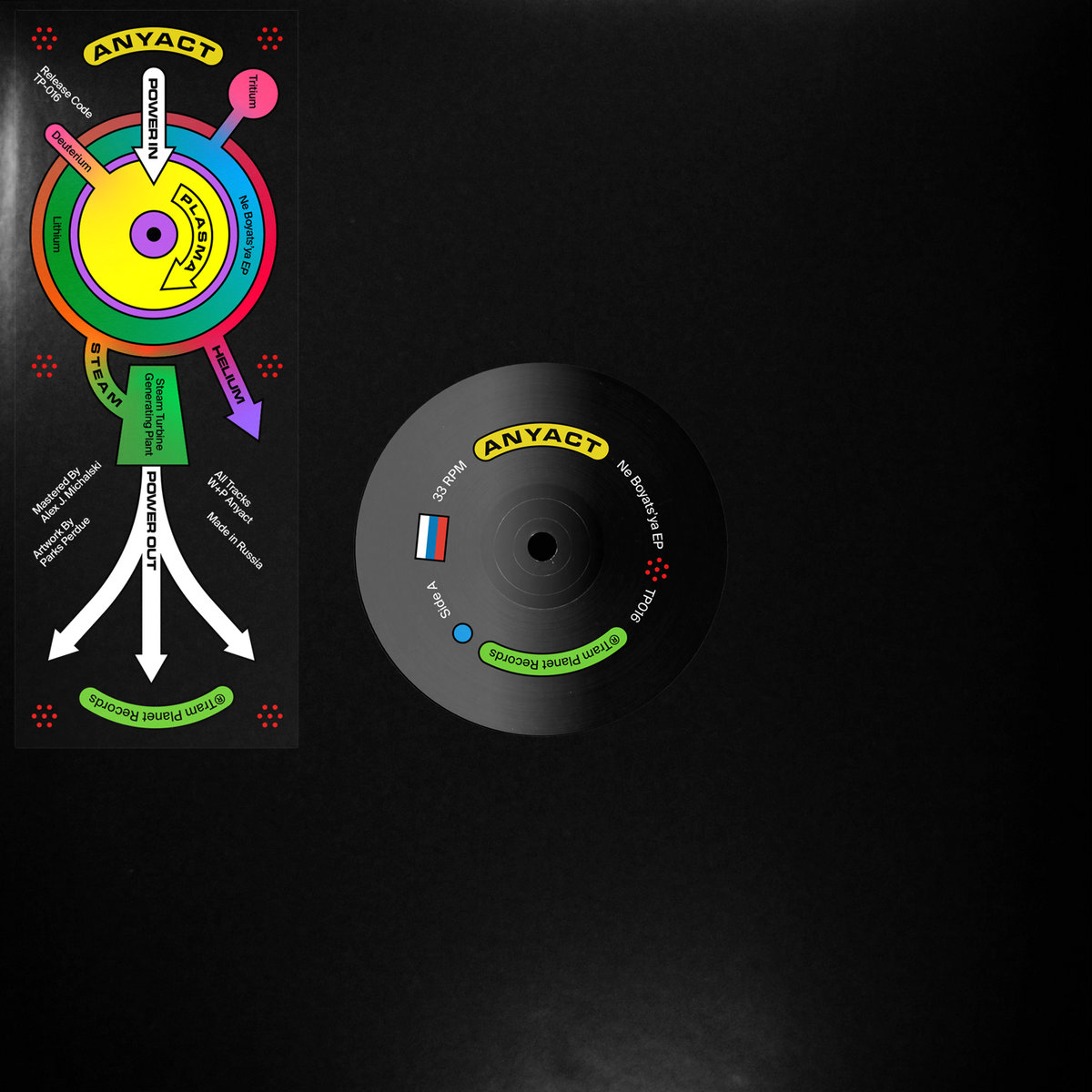 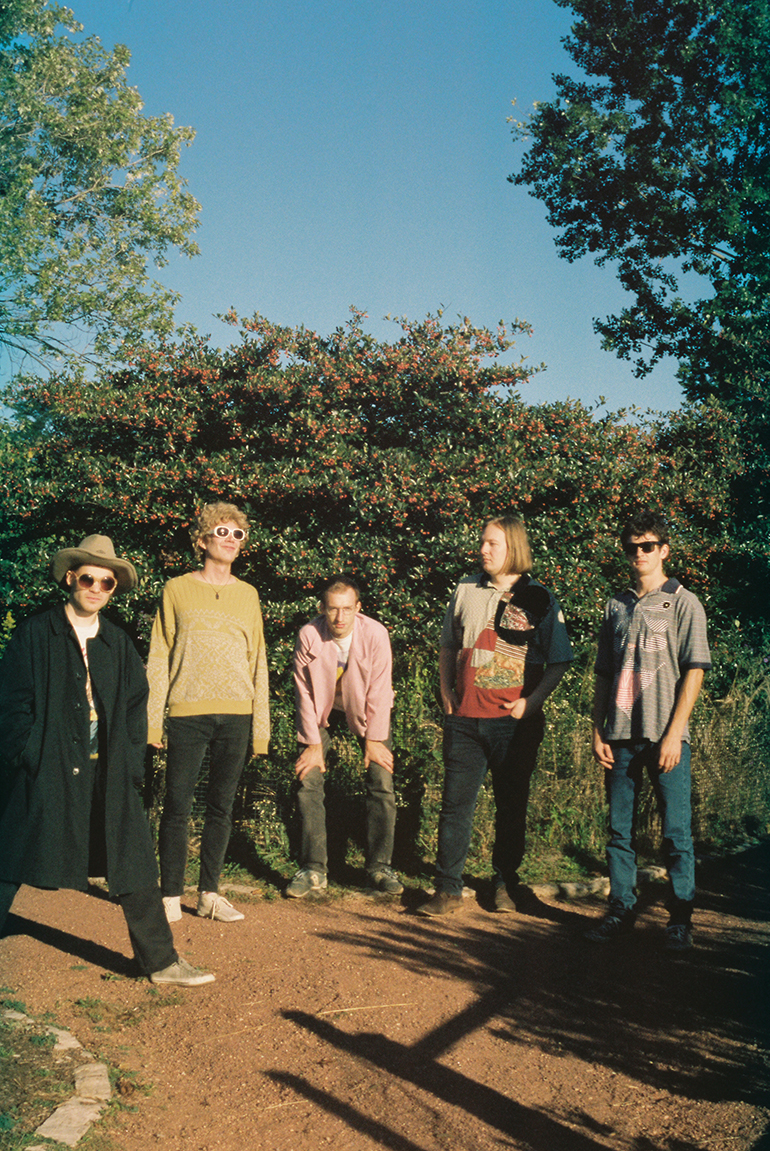 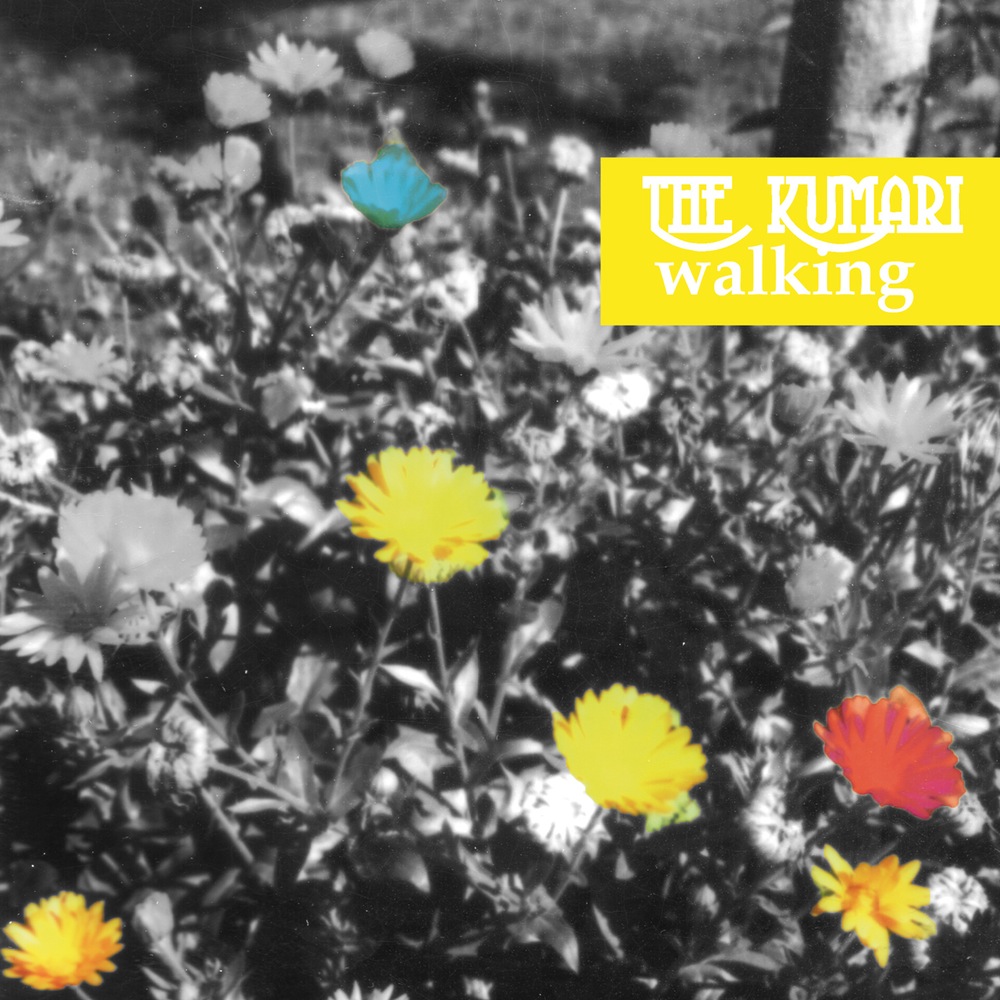