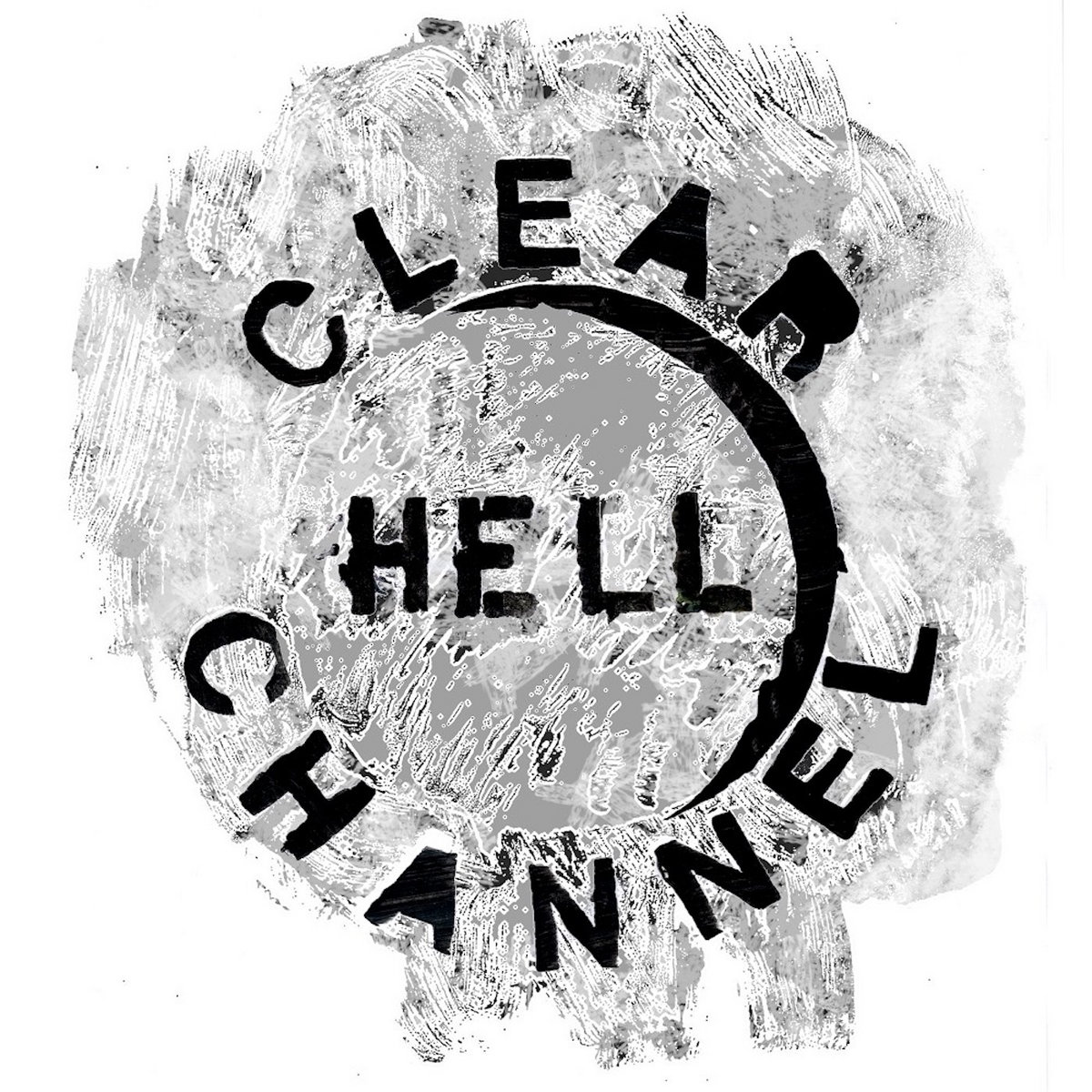 Clear Channel is a Washington DC post-punk quartet that has a total disregard for rules. Their self-released debut album Hell is a cement blender of styles and completely devoid of guitar. Instead of sounding authentically 80s like, let’s say Automatic, Clear Channel bursts with wild vocals that make me think of the Olympia group Christmas, silly lyrics and imaginative percussion. “Notes On Notes” sounds like Stone Roses on speed and “Sports” is a lot better than the Viagra Boys tune of the same name. I’m not sure why the record is called Hell because this is one of the most fun albums of an otherwise bleak year.

The record came out in April and was followed by a live album in July. 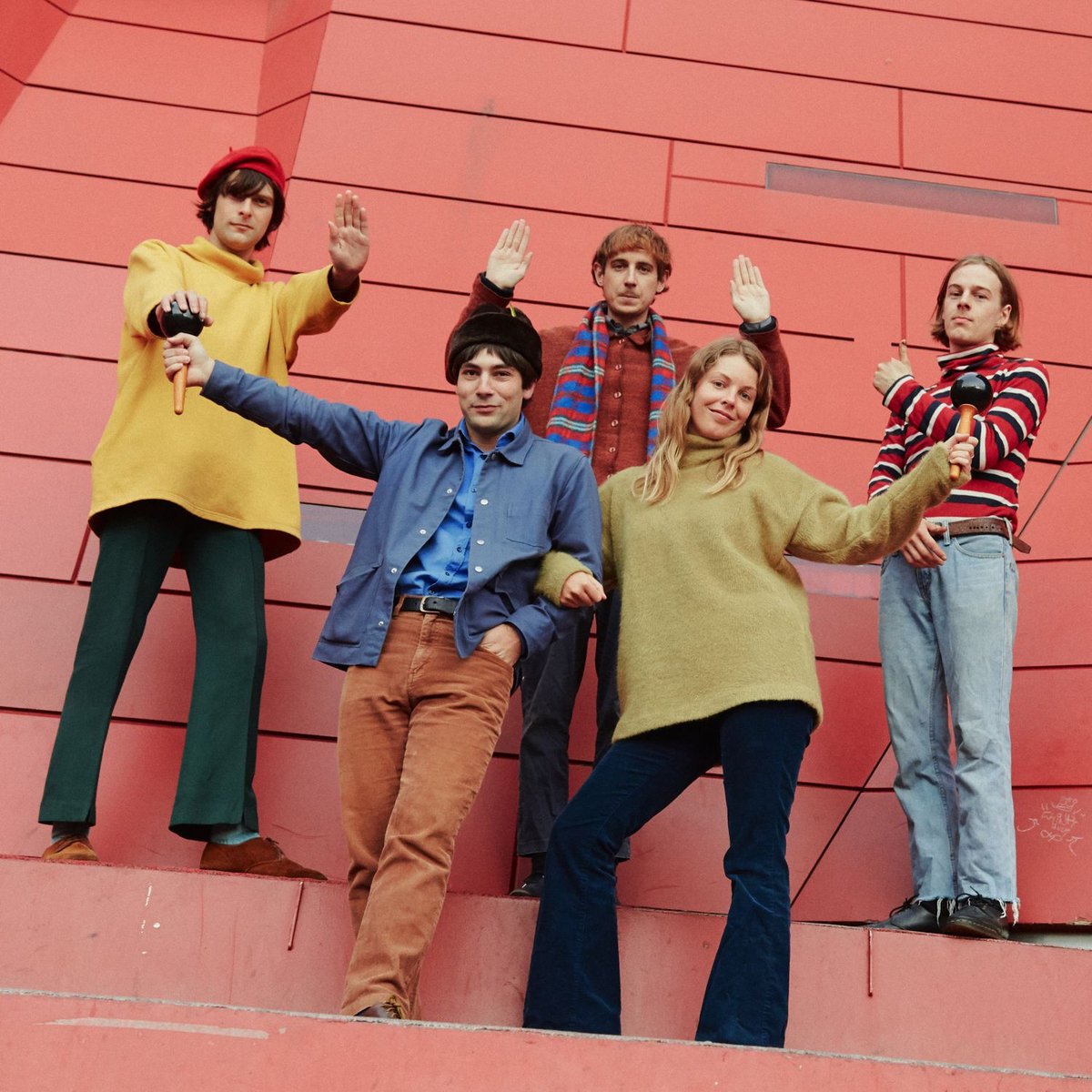 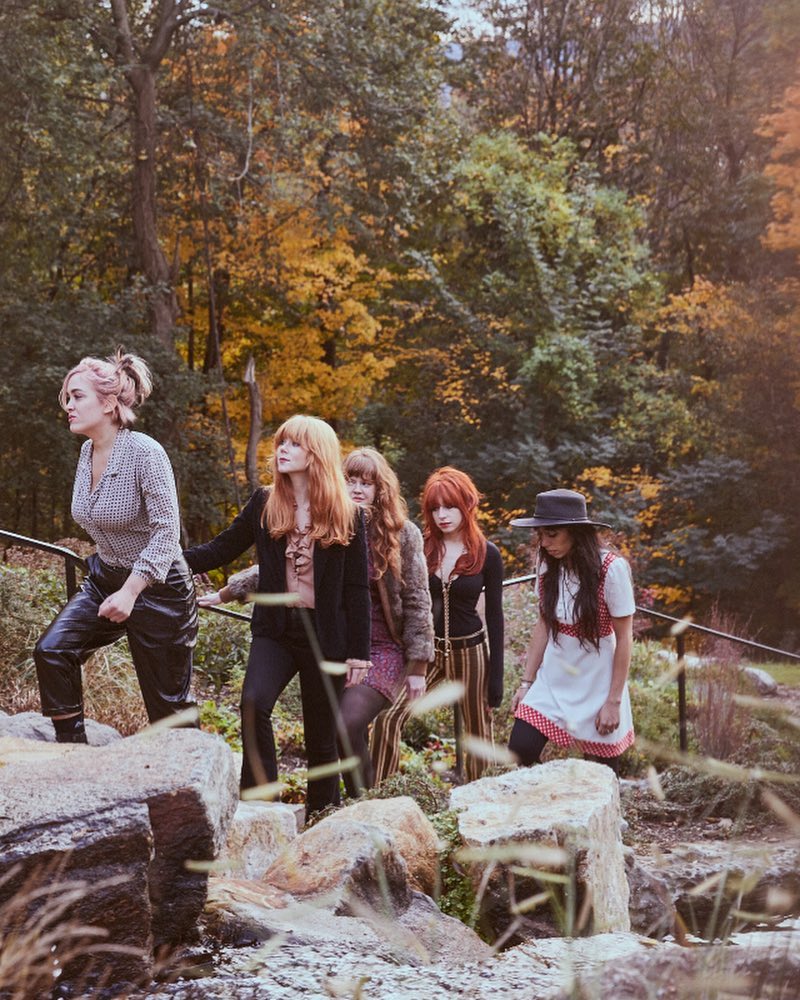 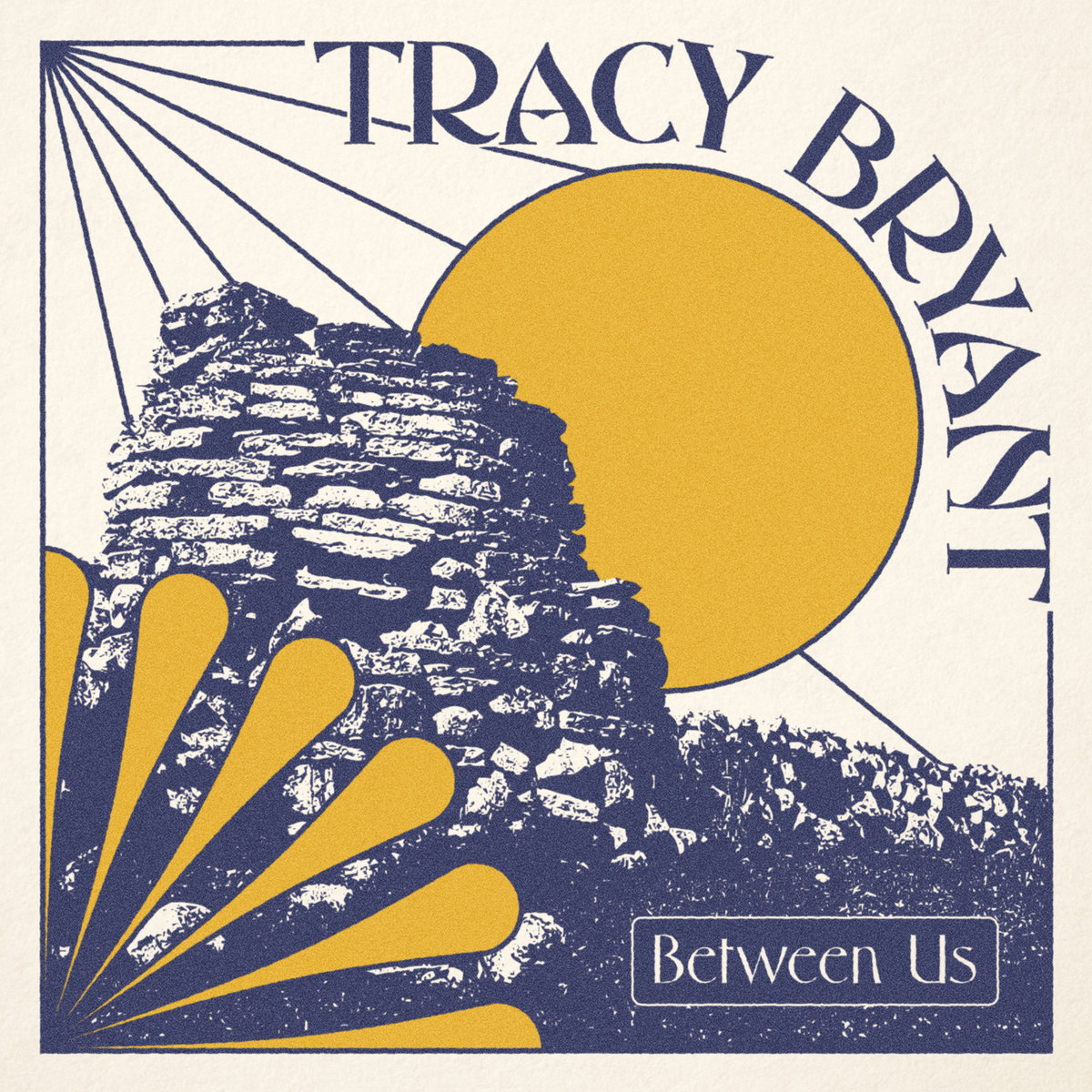