Mo Dotti is one of many LA groups delving into the dreampop/shoegaze sound of the early 90s, a sound which has long been supported by institutions like the Part Time Punks night. But Mo Dotti is the real deal and every bit as good as Lush once were. After an EP from 2017 (which is now nowhere to be seen and probably due to controversy around the label) they released a follow-up in May. The Blurring EP came out on a tape via Smoking Room and includes five perfectly produced songs, with the single “Gravity Well” perhaps being the highlight. The group is spearheaded by Gina Negrini who has previously played with Peach Kelli Pop and is also joined by ex-Kelli drummer Shelly Schimek. 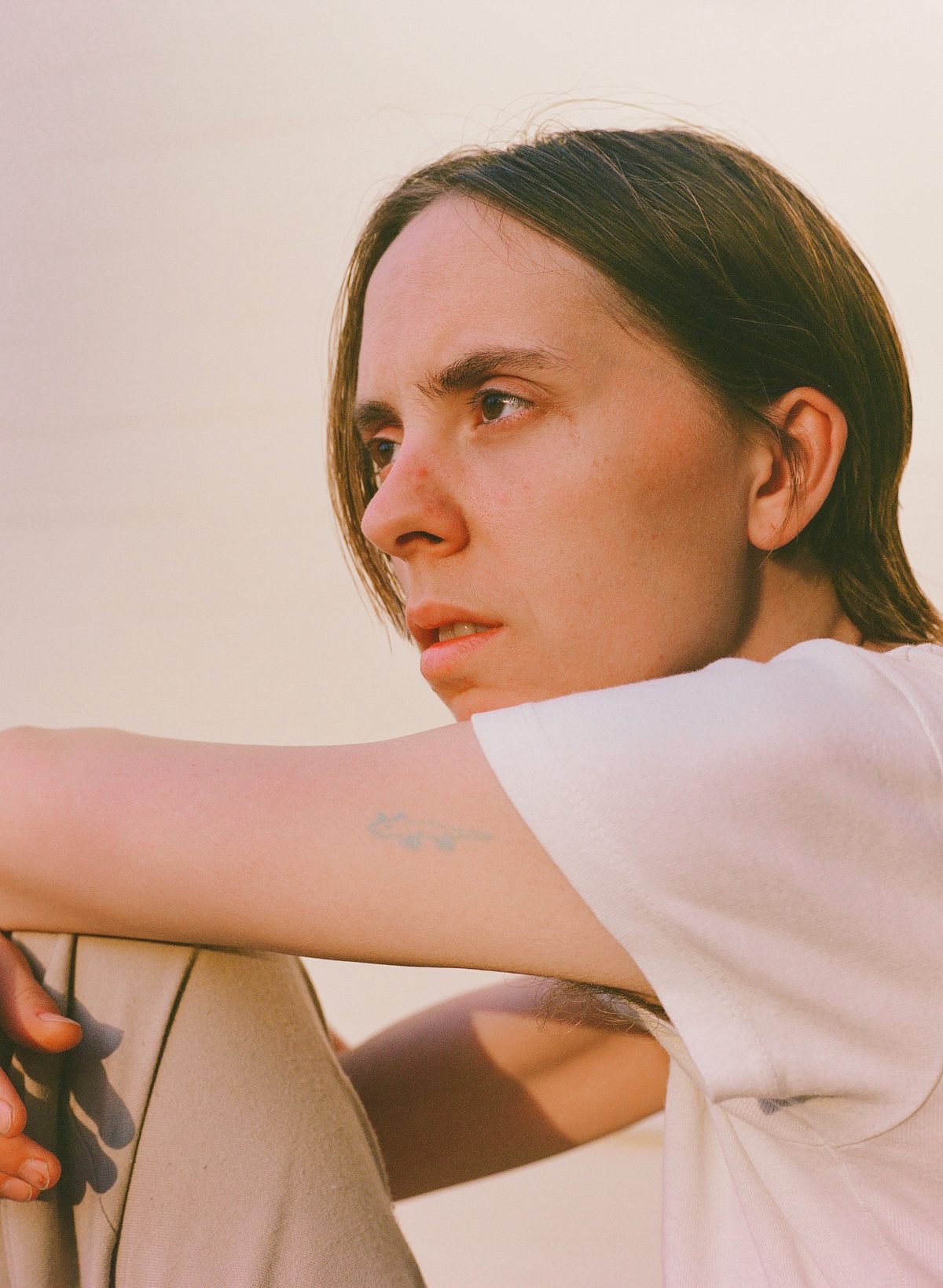 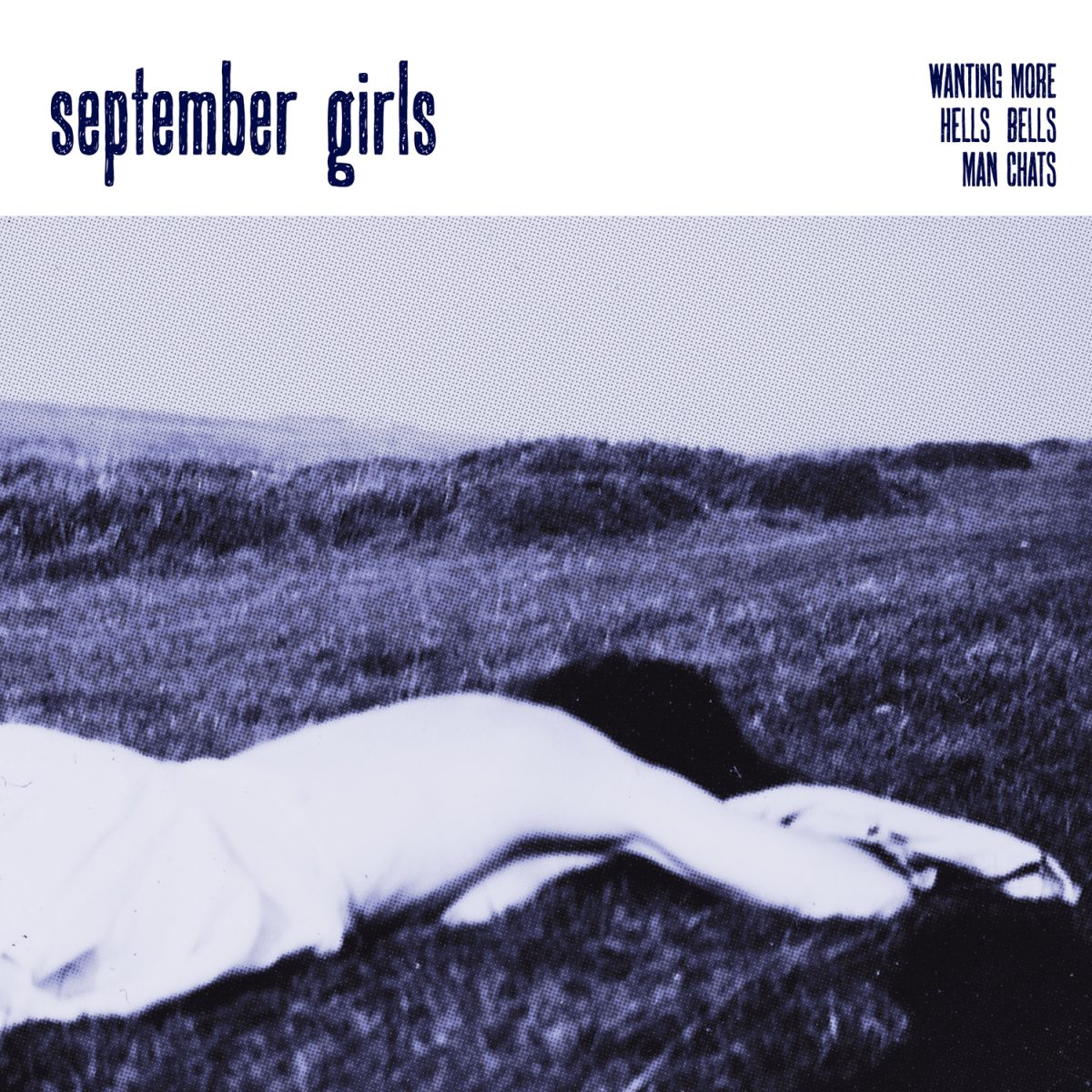 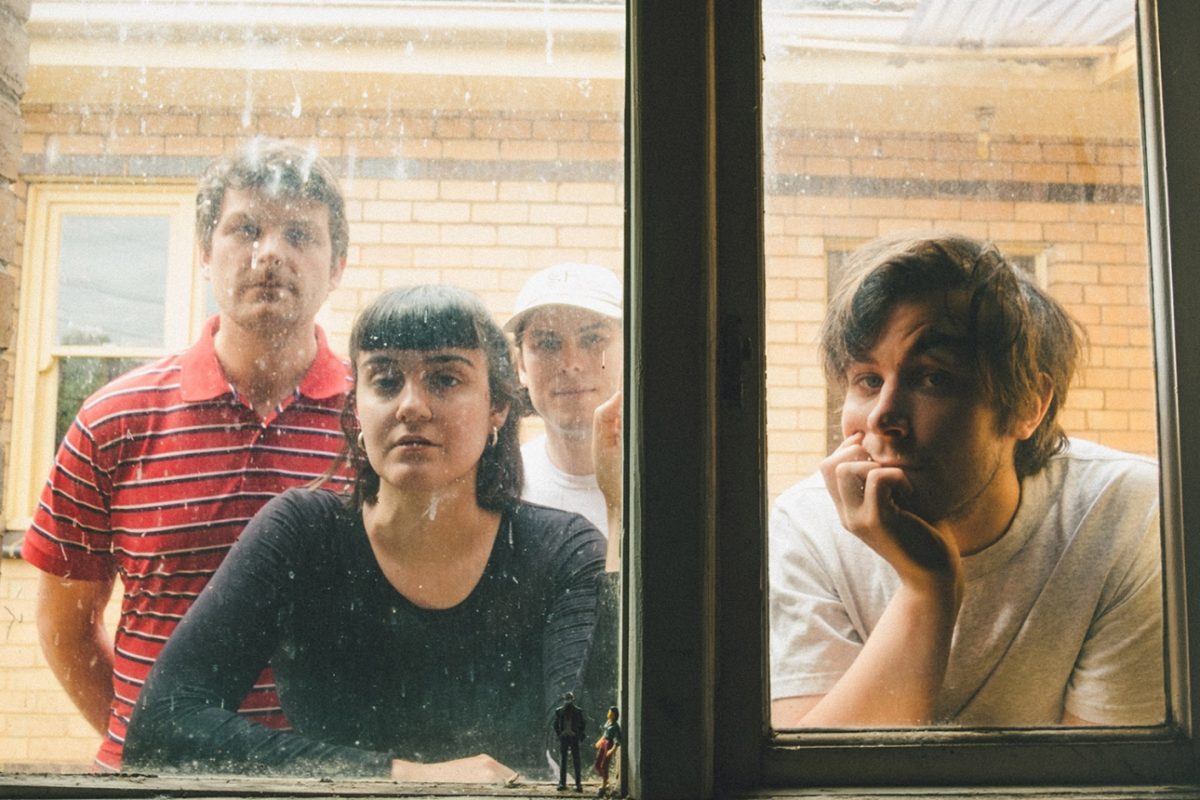