Avantgarde jazz musician Sun Ra has been given a lavish reissue treatment this year. As the Arkestra are set to release their first album in two decades this week (Sun Ra himself passed in 1993) on Strut, the label has reissued the three 70s ‘Live in Egypt’ LPs. Celestial Love was reissued by Sundazed and now, the preceding album A Fireside Chat With Lucifer, is given its first ever reissue. Both of these are out on their sublabel Modern Harmonic. The original release is from 1983 on Sun Ra’s on Saturn label. “Nuclear War” was famously interpreted by Yo La Tengo in 2002, but there real gem here is the b-side (yes, it covers the entire side) and title-track. 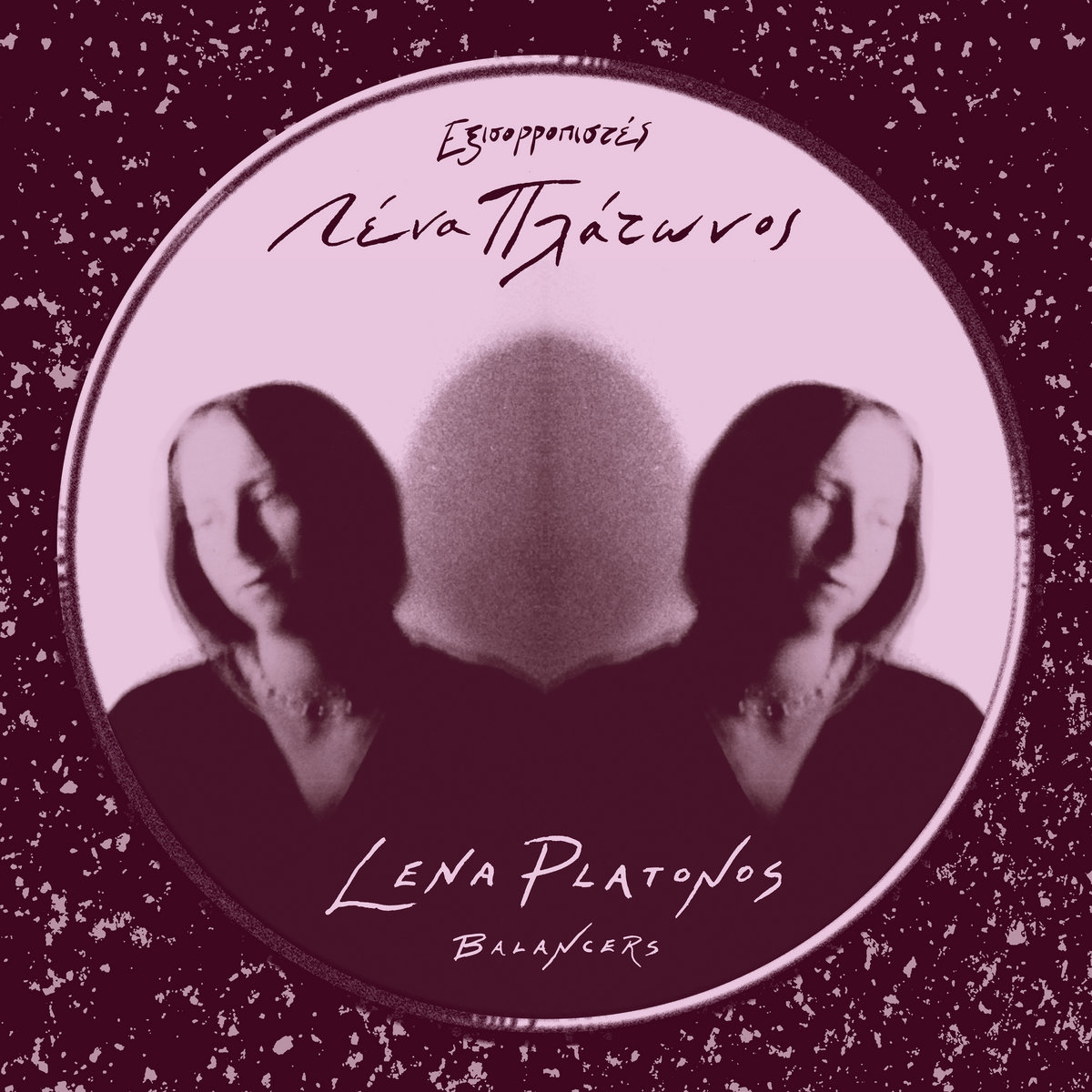 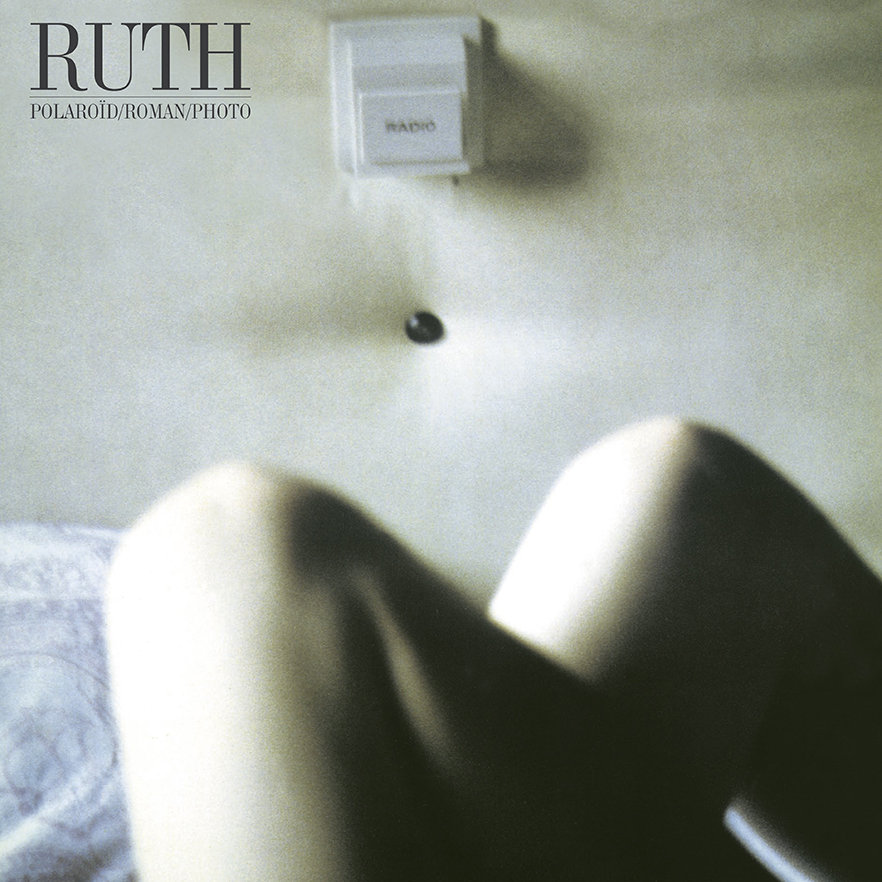