Crimental is another artist to watch from the underground electronic scene in Colombia. Based in Antioquia, Crimental makes dystopian electro with elements of darkwave and post-punk. Following the debut EP Confined that came out in the spring, the new self-release The Human Plague is a soundtrack to the “worst global depression” and the fact that humanity is just as bad as any virus. Facist governments and a corrupt police force have inspired this singularly dark vision, as evident on “Sci Fi World” and “Systematic Death”. There’s even a (probably indeliberate) reference to The Stone Roses with “Stop This World I Want to Get Off”. 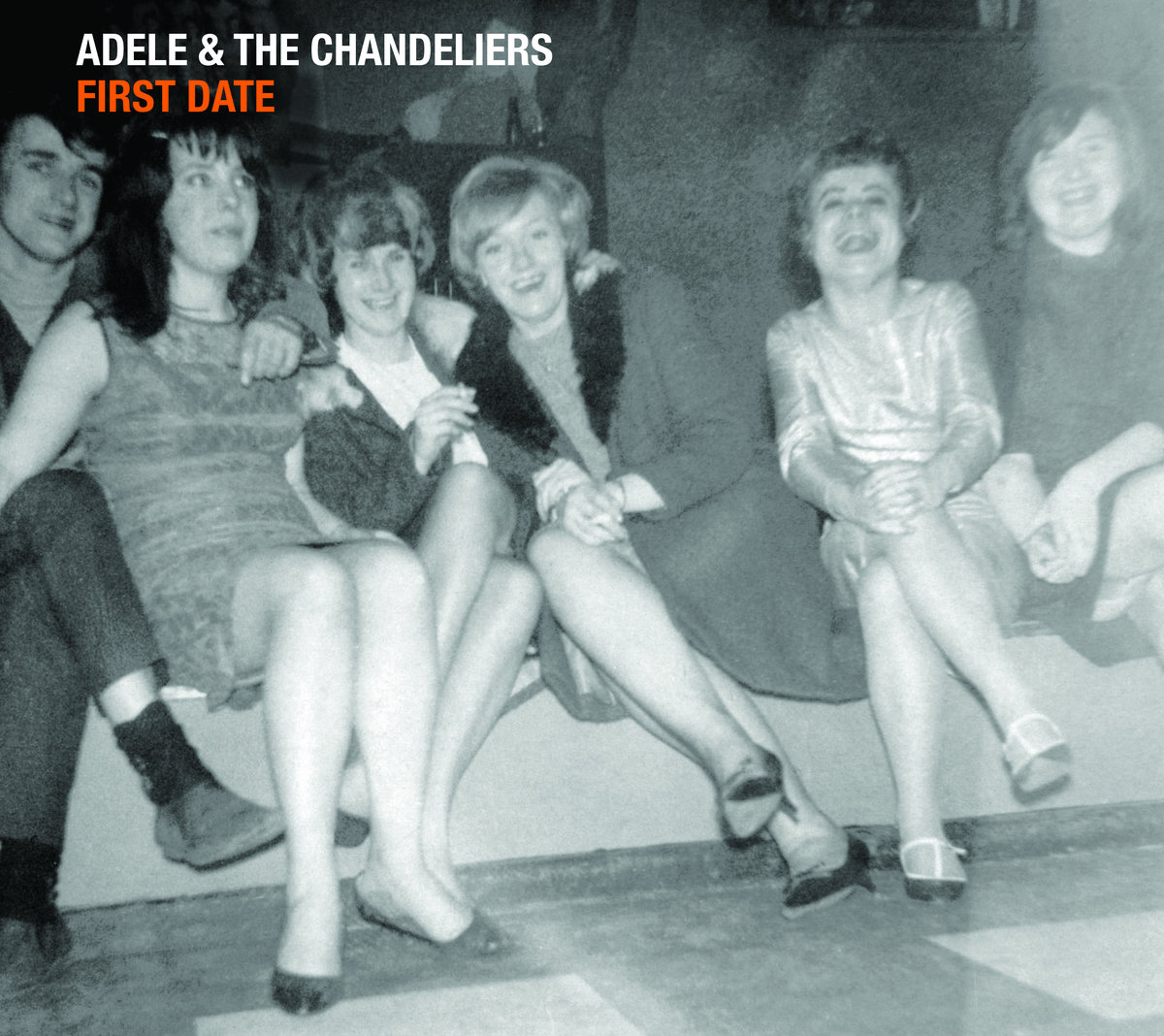 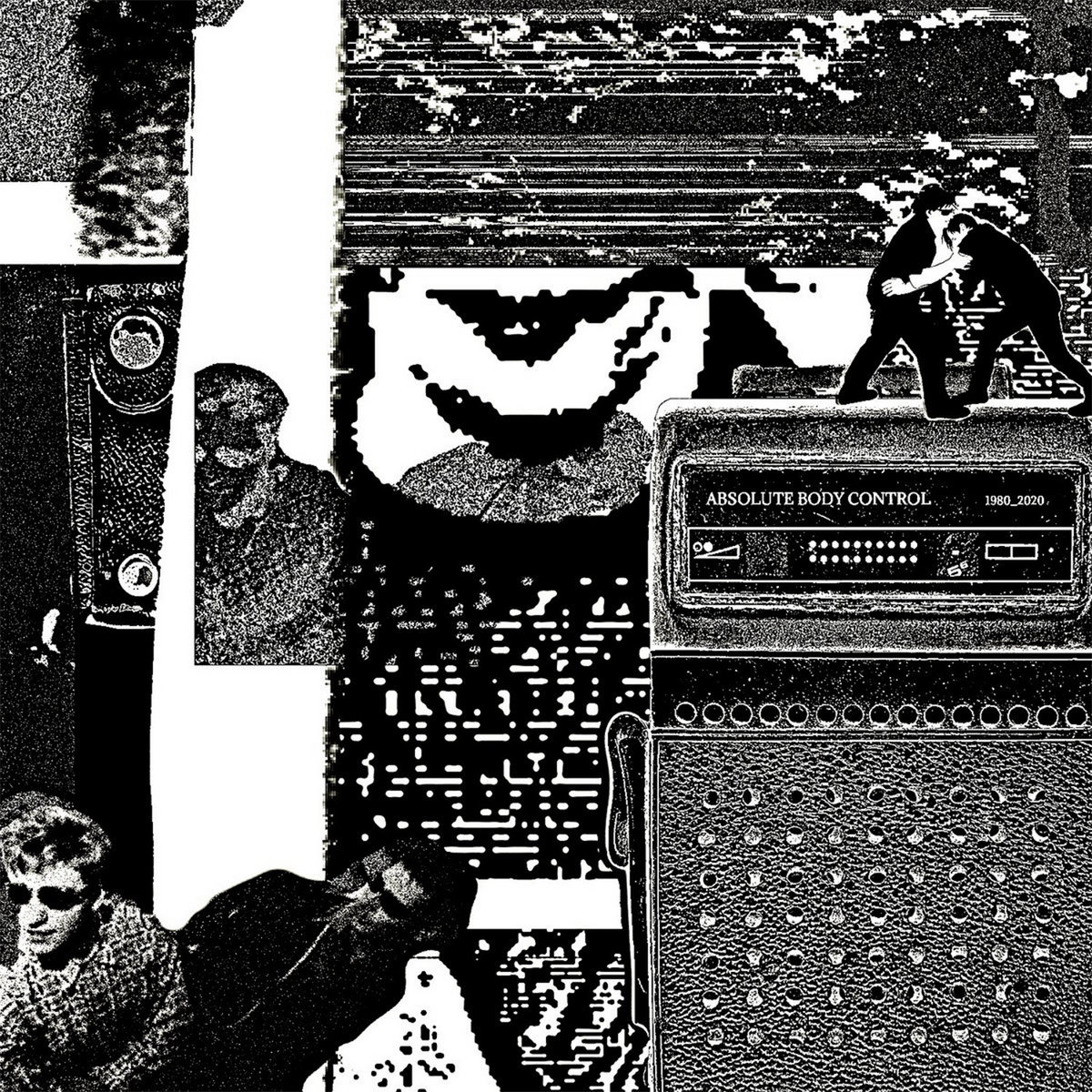