Hekàtē is a new band from Athens, Greece, playing synth-punk with an immense and furious sound. They got their name from the Greek goddess of the underworld, witchcraft, nighttime and crossroads – which suits their stance for the liberation of women and against the oppression of the reactionary church. On Days of Wrath they deliver their blow over 8 tracks, one of which is based on a poem called “Syndrome of the Damned”. Recorded during the pandemic, the EP has an atmosphere of despair and darkness. It’s one of many great new releases on La vida es un mus, and will also be released locally by Scarecrow Records – all in mid-September. 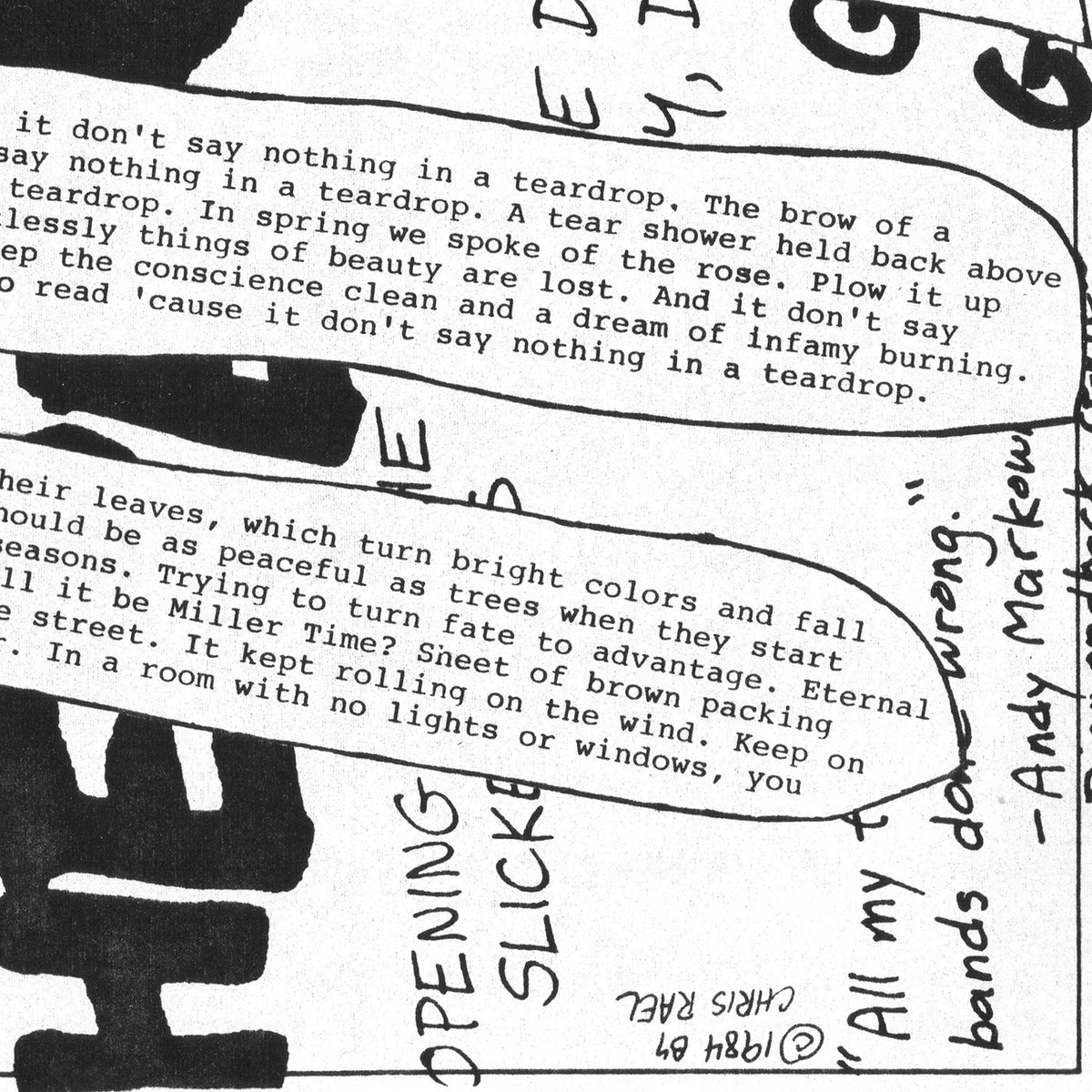 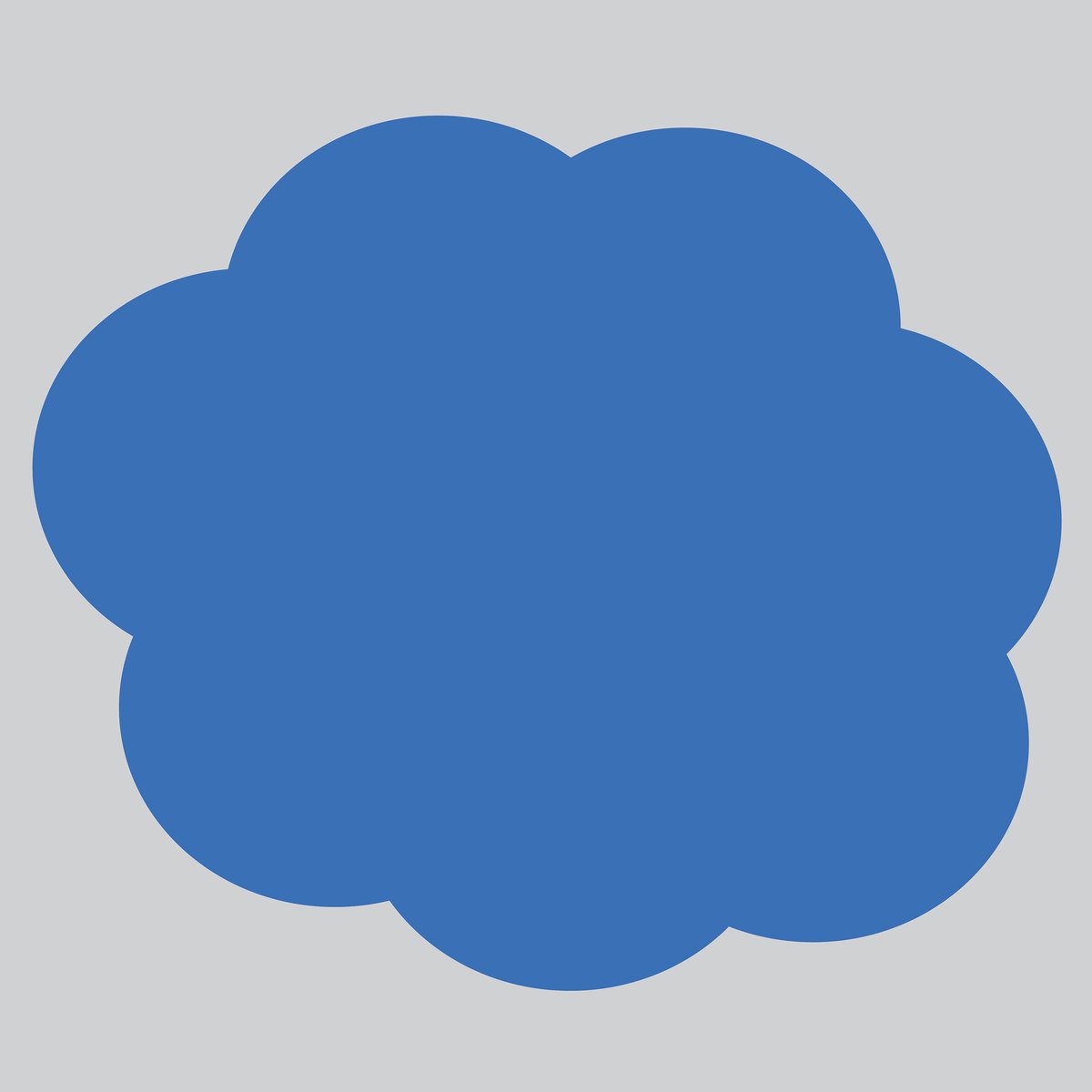