At our last DJ set I played The Magick Head’s first single. This band was Robert Scott of The Bats’ side project together with Jane Sinnot between 1992-1998. Sounding a lot like The Cannanes and The Cat’s Miaow, their sound was eventually the inspiration for Minisnap. Scott has recently been unearthing some old recordings, and as a part of this a tape came out on German label Thokei. It’s called Intakes & Outtakes and includes a radio session with a full band as well as a bunch of demos and live material with just Scott and Sinnot.

Today is a great day to support artists on bandcamp, so make sure you also check out Scott’s pre-Bats project Electric Blood. While he was in The Clean he also recorded many cassettes of his own songs. These came out on his label Every Secret Thing, which was also a fanzine. They’ve slowly started reappearing on Scott’s bandcamp and Thokei reissued the very first one Ohio a few months ago. Sometimes excruciating listening but an important piece of NZ music history. 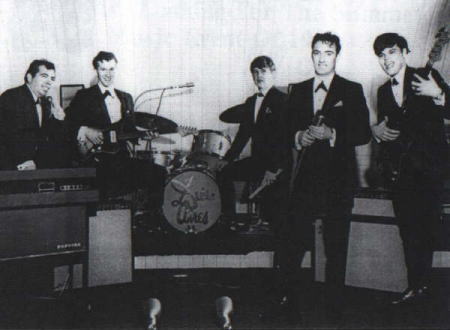