Did you miss the fact that The Hanging Stars released their second album last year as well? This natural progression of Thee See See has somehow failed to gather the same momentum, despite being as great as The Cosmic Rough Riders at times. Anyway, they have a new album coming out next year and they just released the first single from it, called “(I’ve Seen) the Summer In Her Eyes”. It sounds remarkably like The See See with it’s psychedelic take on folkrock. Check out the video and look out for the A New Kind of Sky LP on Crimson Crow in February. 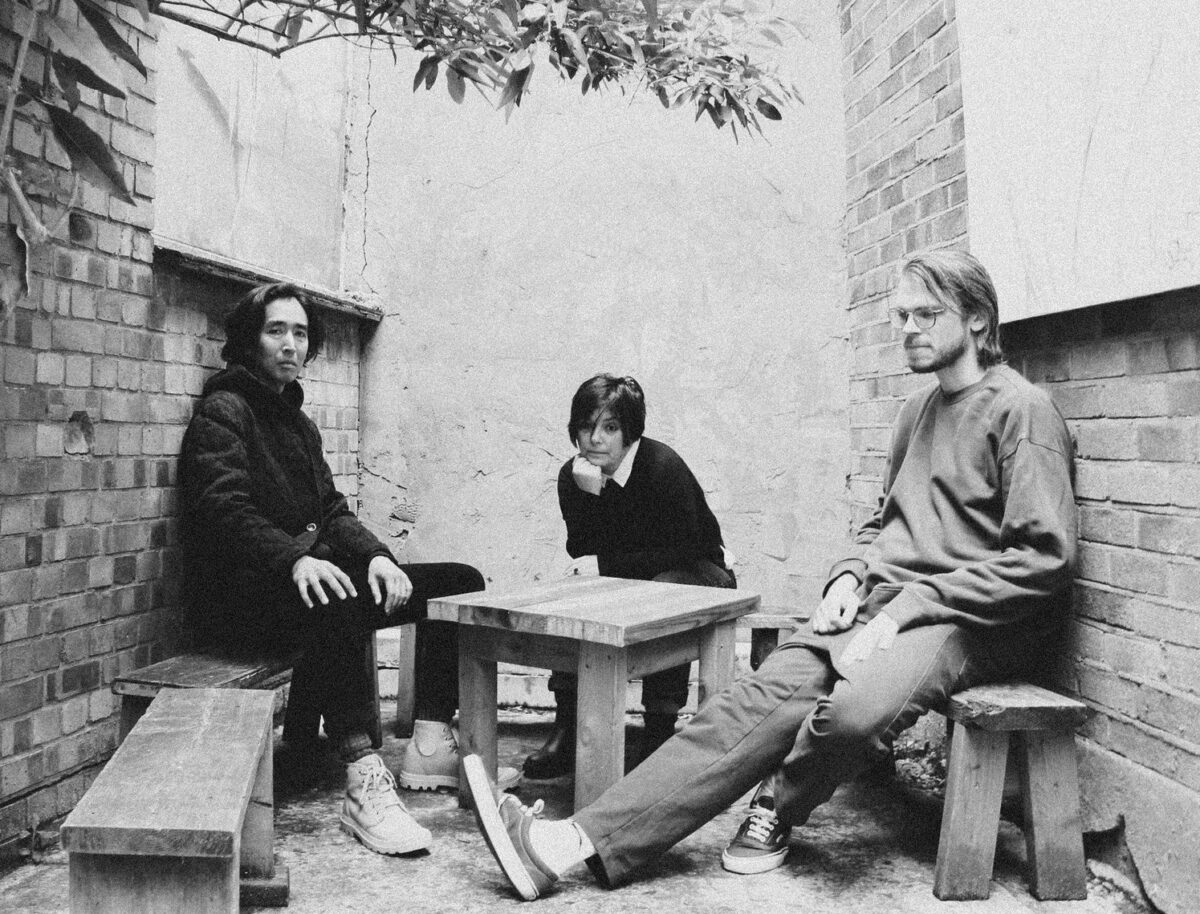 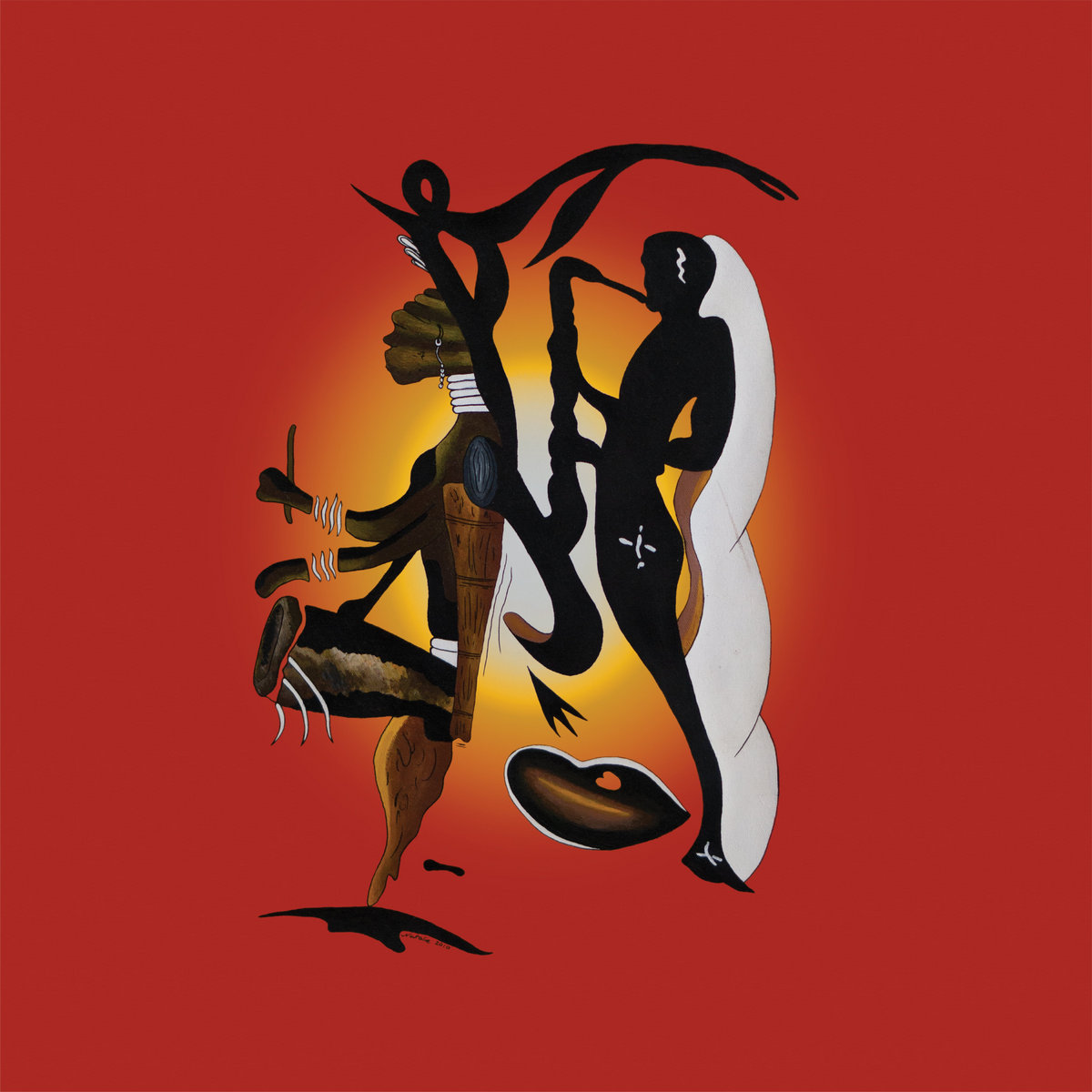