Pylon was a post-punk group out of Athens, Georgia (the same city that R.E.M. and The B-52’s were from) who released two albums during their 5 year existence. Less than a year ago New West Records reissued both Chomp and Gyrate and also released a 4-cd box set called Pylon Box. Most interesting out of the discs is the first-ever Pylon recording called the Razz Tape. This is a 13-track unreleased session that predates their 1979 debut single “Cool”. Several of these tracks later appeared in new version on their first album in 1980, including “Danger” and “The Human Body”. Gyrate is such a classic album that never receives enough attention. 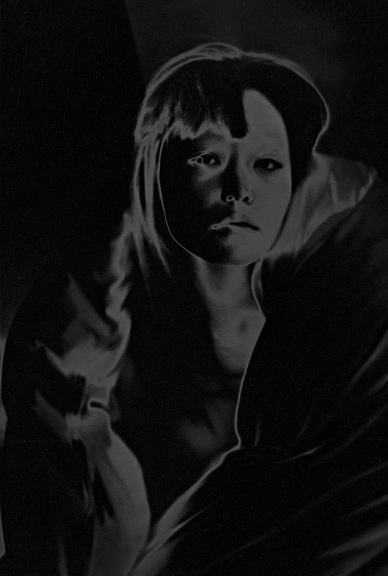 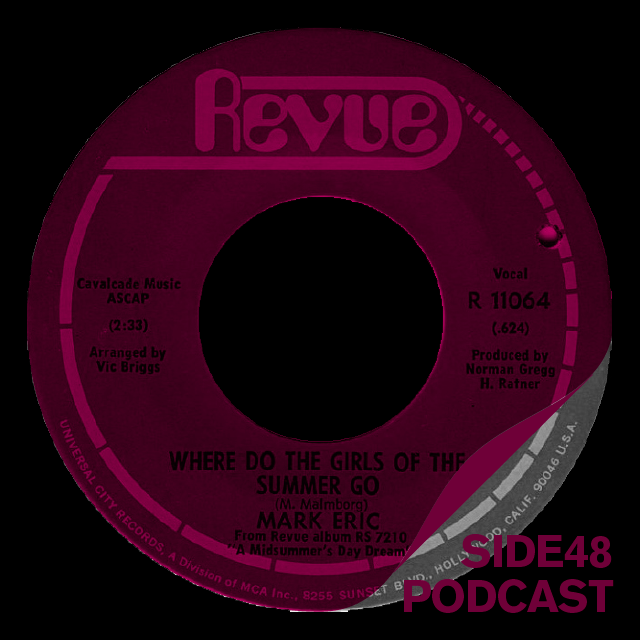