NNHMN, the Berlin-based duo of Polish artists Michal Laudarg and Lee Margot, have released the second part of Deception Island (which we wrote about recently). Why they’ve chosen to release the collection as two EPs rather than an album (both parts are out on Spanish label Oráculo Records) is probably because it would have been too long to fit on one 12″. The new and second part is almost an album on its own, clocking in at 30 minutes. It’s a great set of classic clean-cut coldwave that could have worked perfectly in the Blade Runner follow-up. “Cold Eyes” (check out the video here) even has some pop appeal, ostensibly for Chromatics fans. 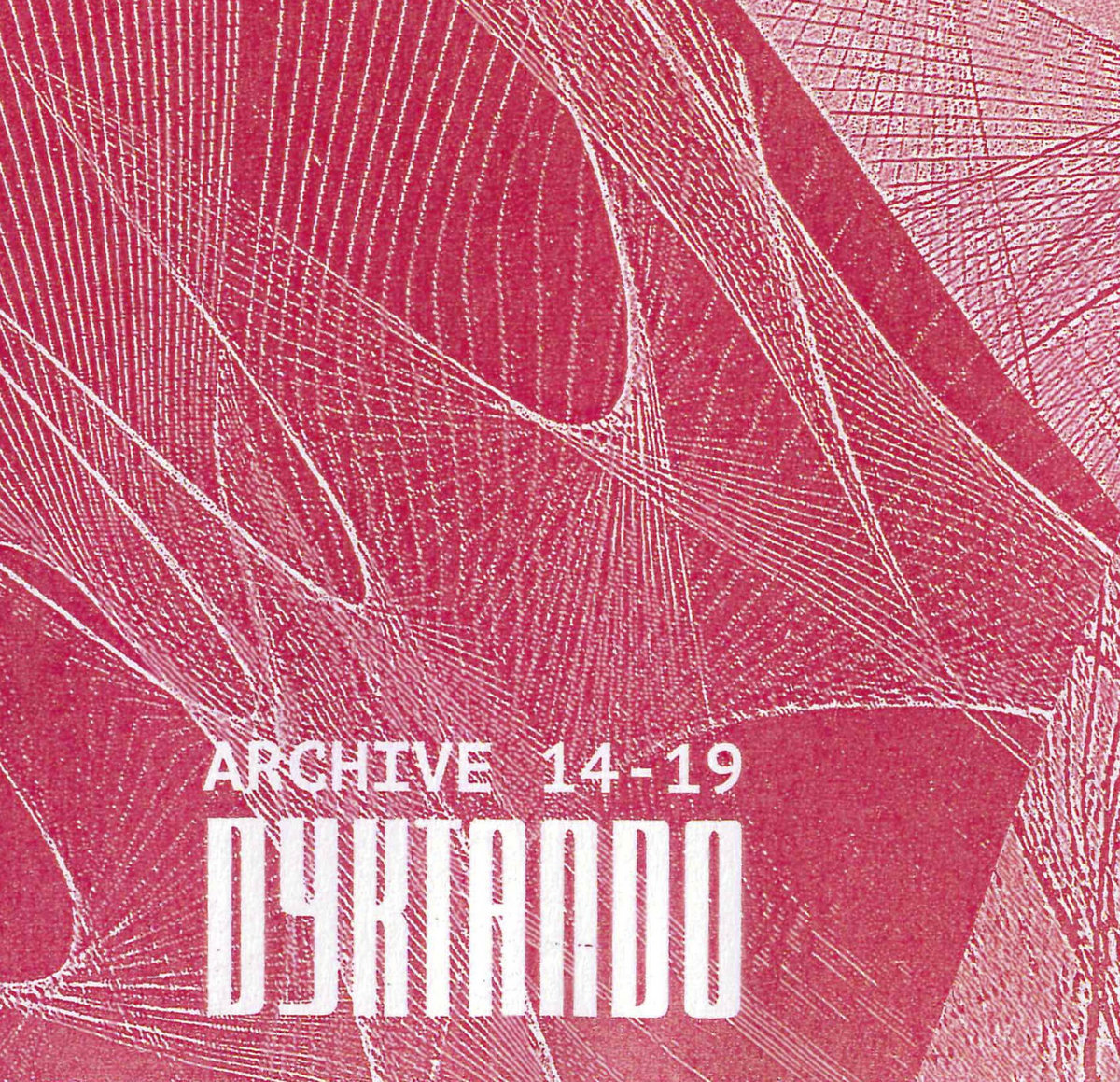