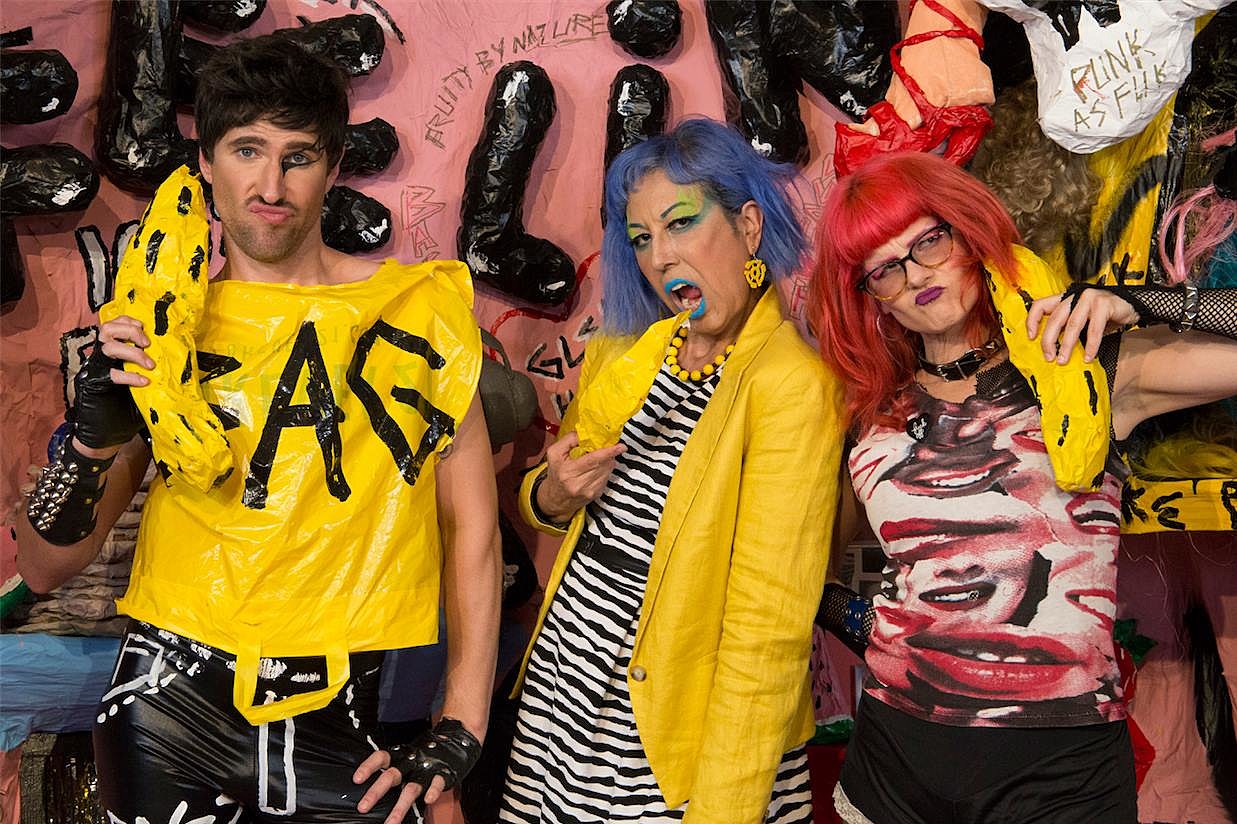 Cliquey Bitches was a short-lived project led by Allison Wolfe, formerly of the great Bratmobile. Joined by Alice from The Bags and Seth from Hunx & His Punx, they recorded a few songs in LA two years ago. The six-track EP that resulted first appeared under the moniker Scorpio Scorpio, but then the band name changed to Cliquey Bitches (brilliant!). It’s been available on bandcamp for a while but was finally released on pink vinyl by Austrian label Fettkakao last month. Le Tigre is an obvious point of reference, but the Scorpio Scorpio EP does capture the same spirit of fun/anger. 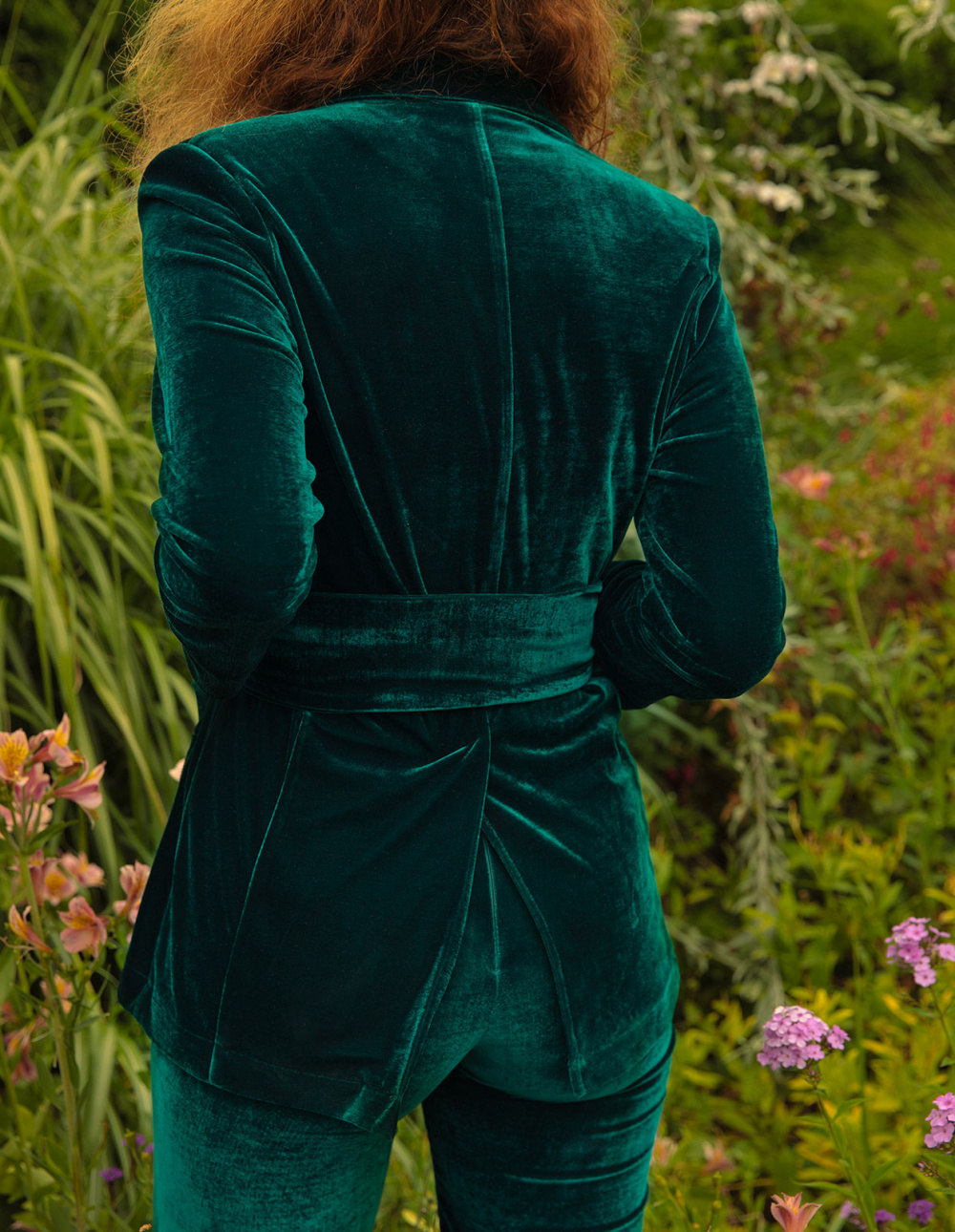 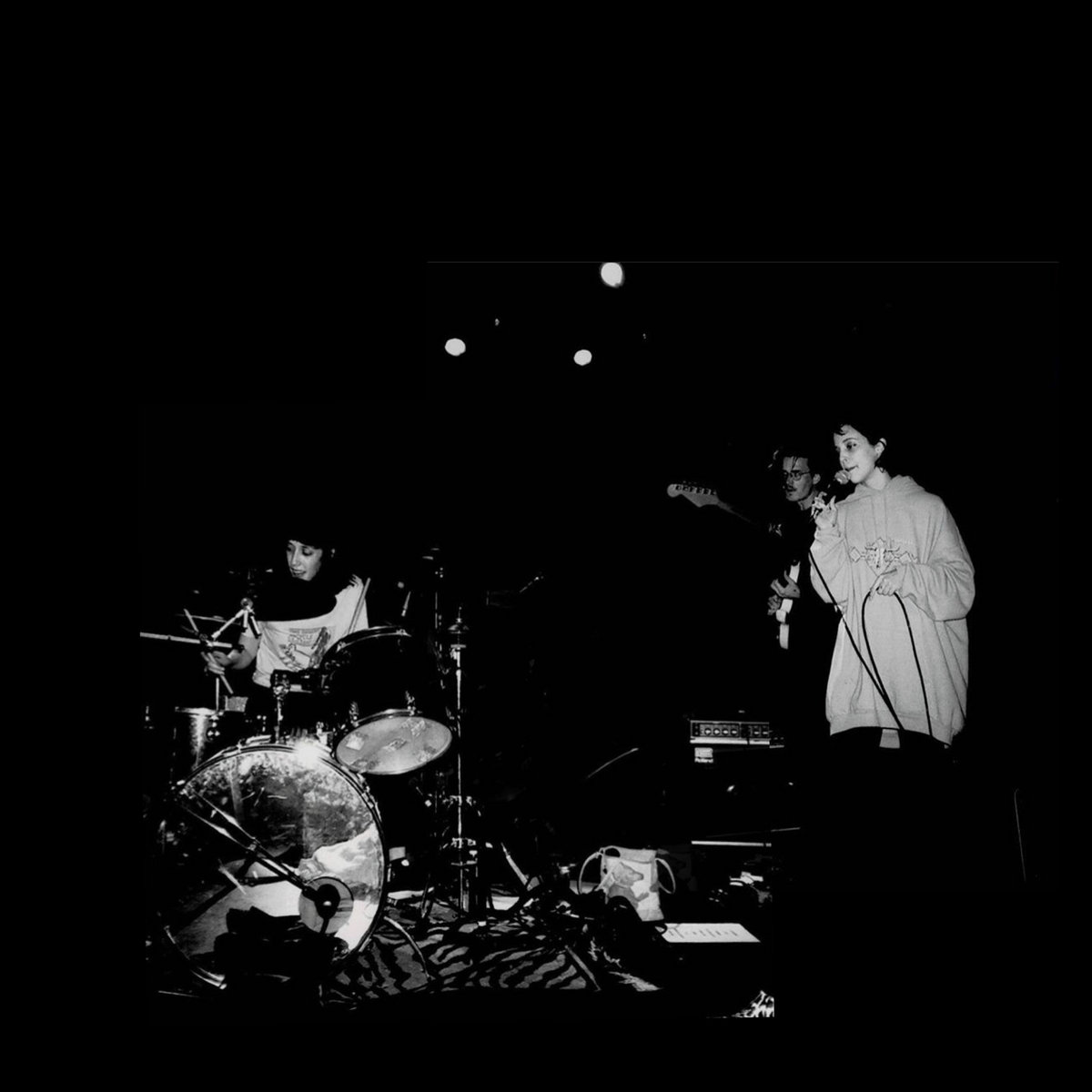