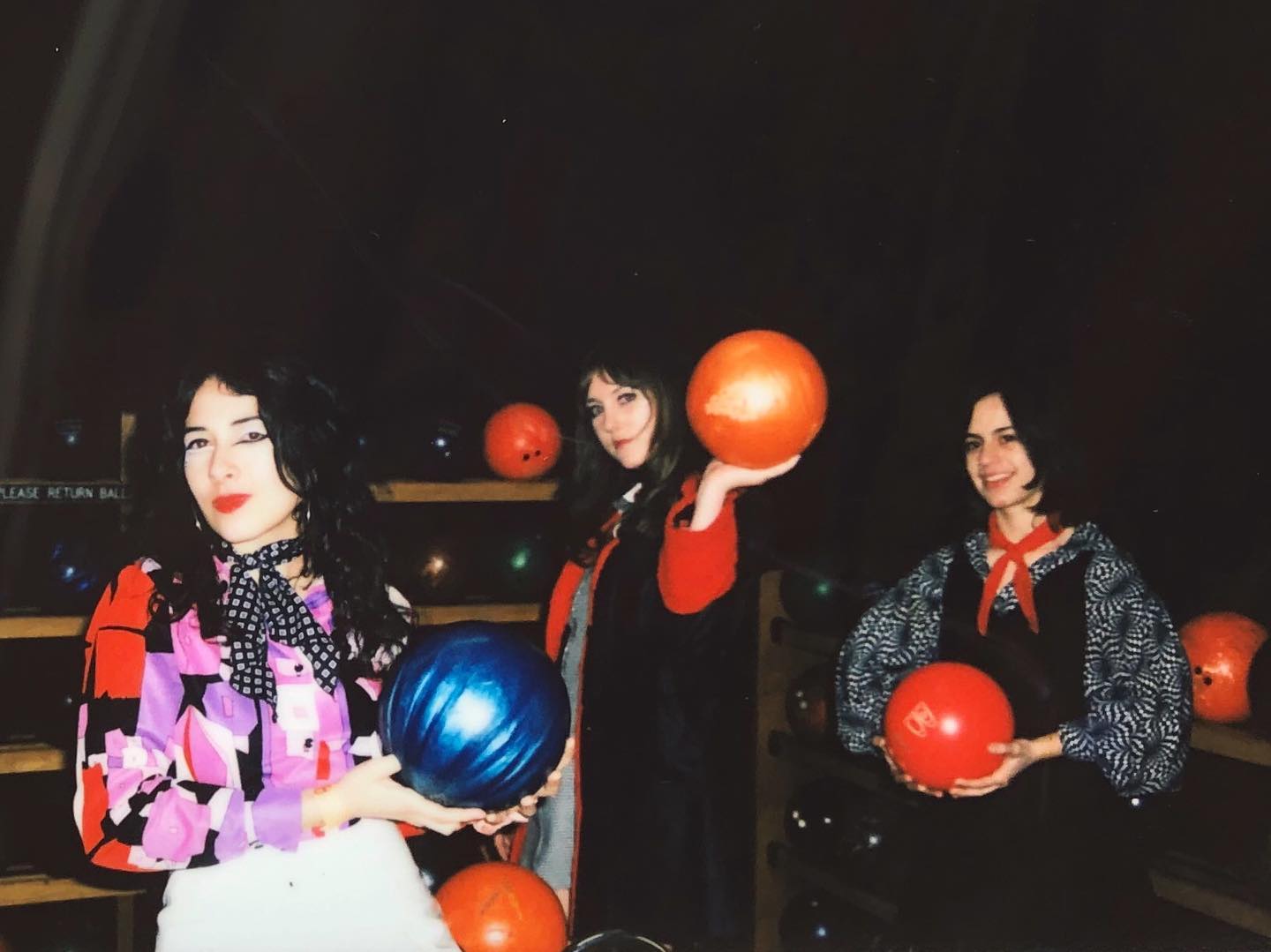 Shadow Show is the Detroit trio of Ava East, Kate Derringer and Kerrigan Pearce. I remember there being a bit of hype leading up the release of their debut album back in February, but then I sadly forgot to write about Silhouettes which is out on Stolen Body/Greenway. Opening track “Charades” is built on a similar riff to Beatles’ “Rain” and is followed by “Contessa”, which is pure Voxx garage in the vein of The Pandoras. The video for “Charades” appeared in the summer and two months ago their new single “What Again Is Real?” came out on Hypnotic Bridge with another cool video. This one features animations from Dawn Aquarius and on the b-side they do a cover of the brilliant The Feminine Complex. 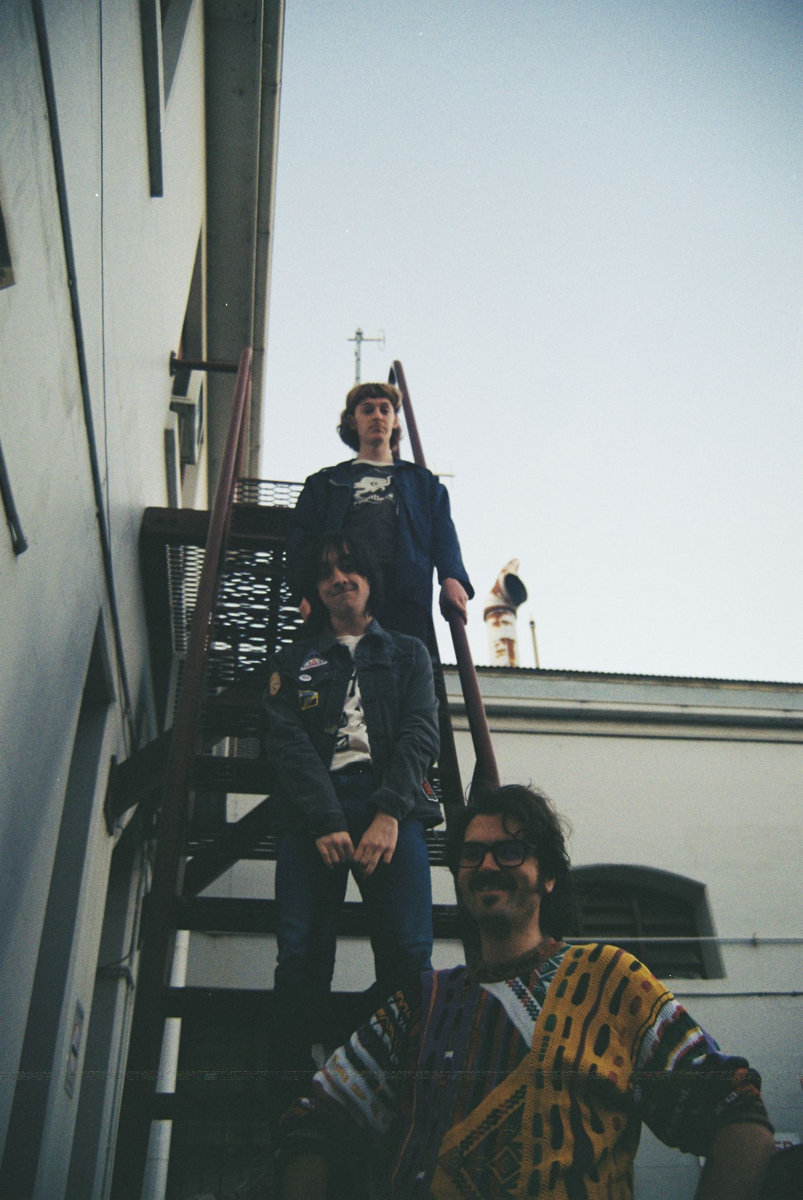 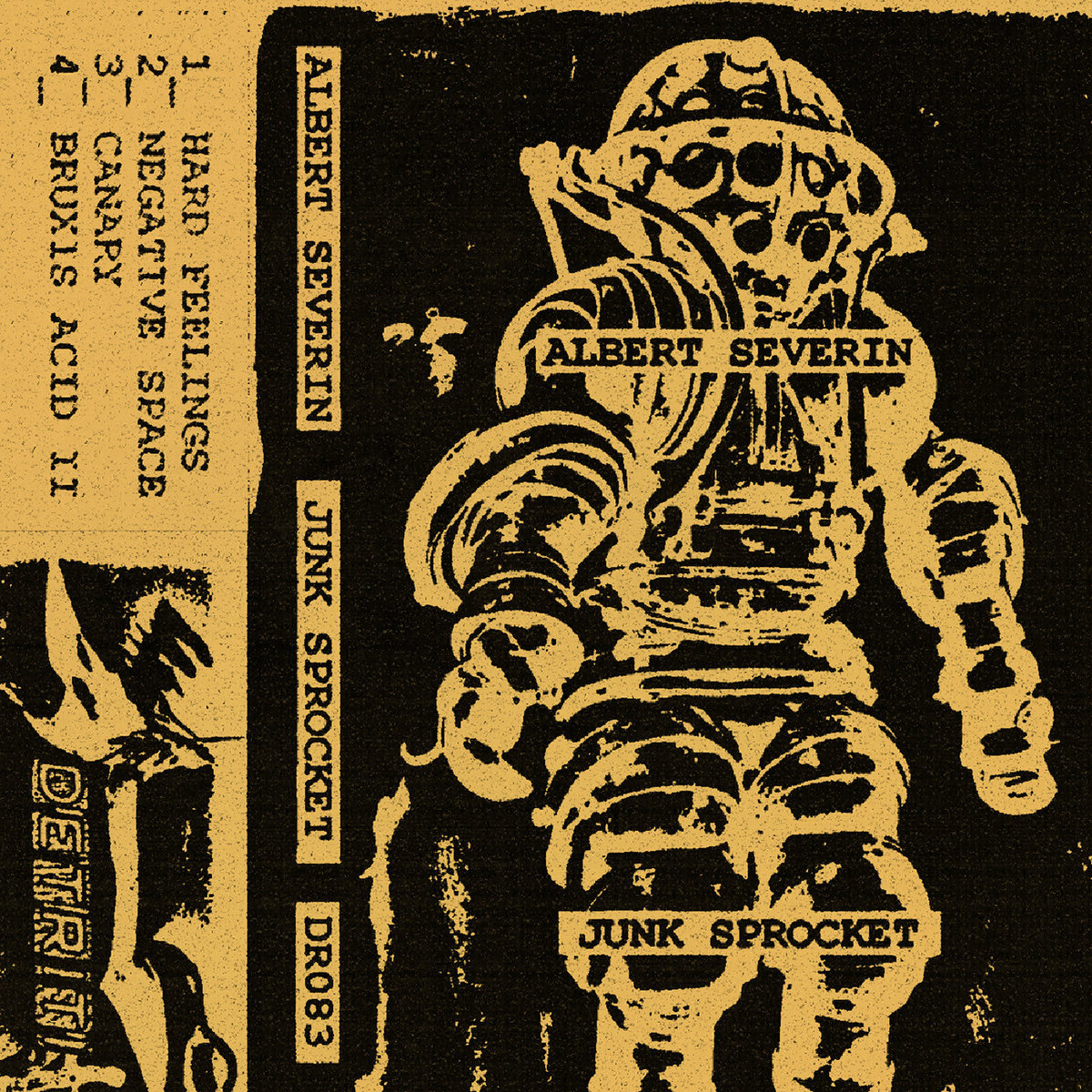