Nice Biscuit was one of the first few bands that got me excited about Australian music and that the music scene went far beyond Melbourne. That was around 2017, back when King Gizzard were making five albums a year. The Brisbane psychedelic five-piece only released one single last year and haven’t made much noise this year. That was until the release of new single “Fem Chem” today. It’s much more uptempo than “Goodbye Luya” and comes with a cute super8 video. As usual their outfit game is strong. They appear to be a member short, but it’s a great return to form. 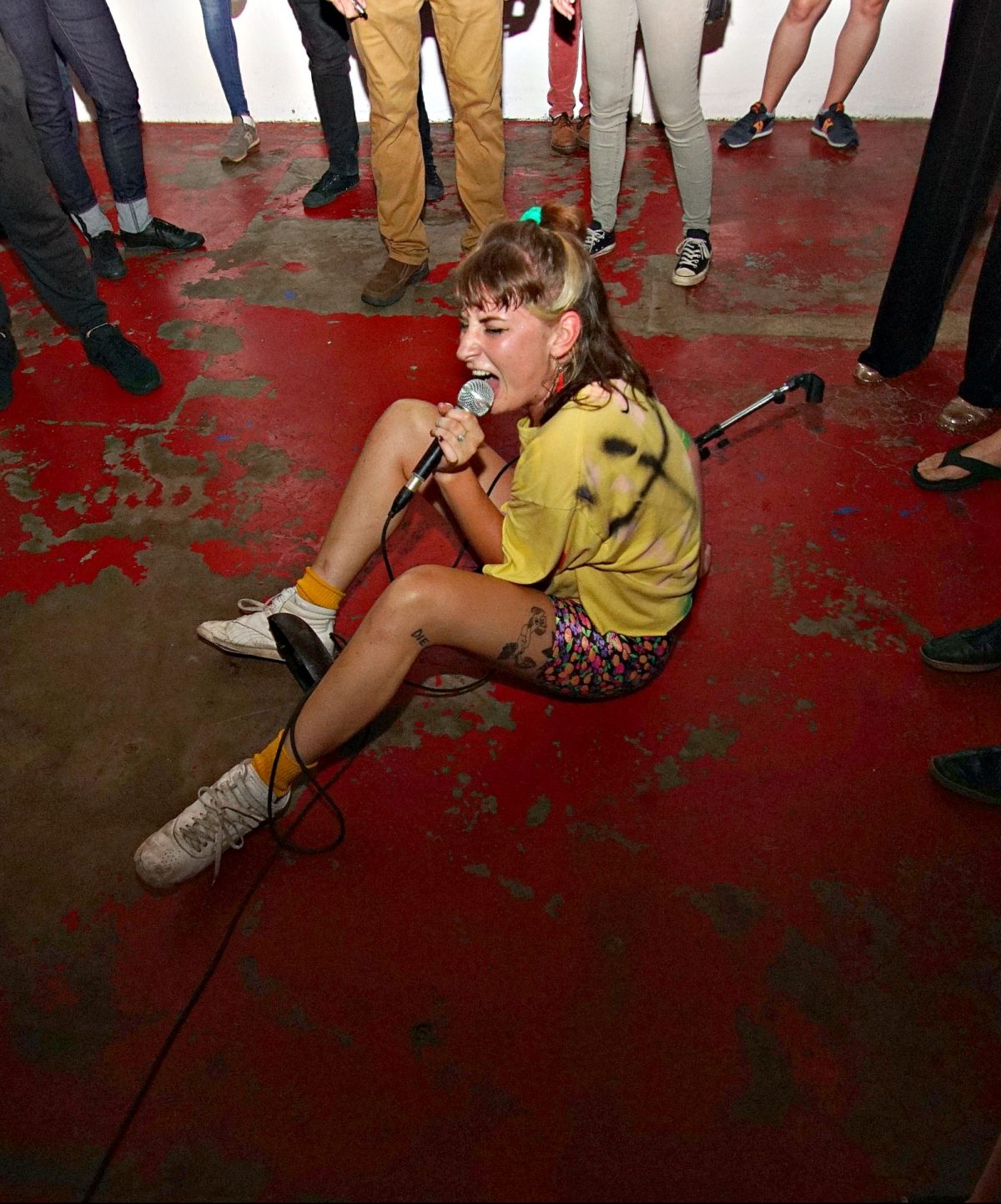 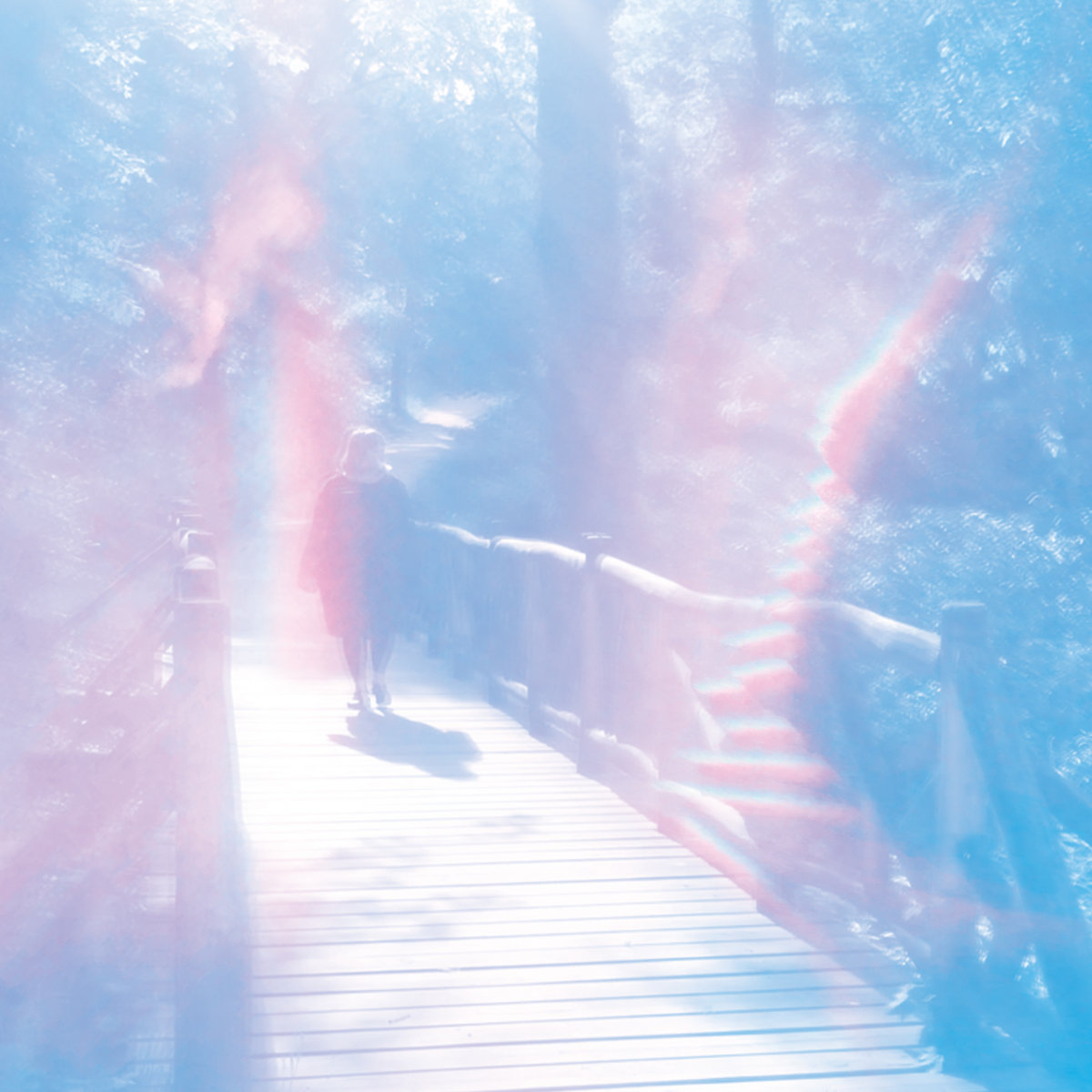 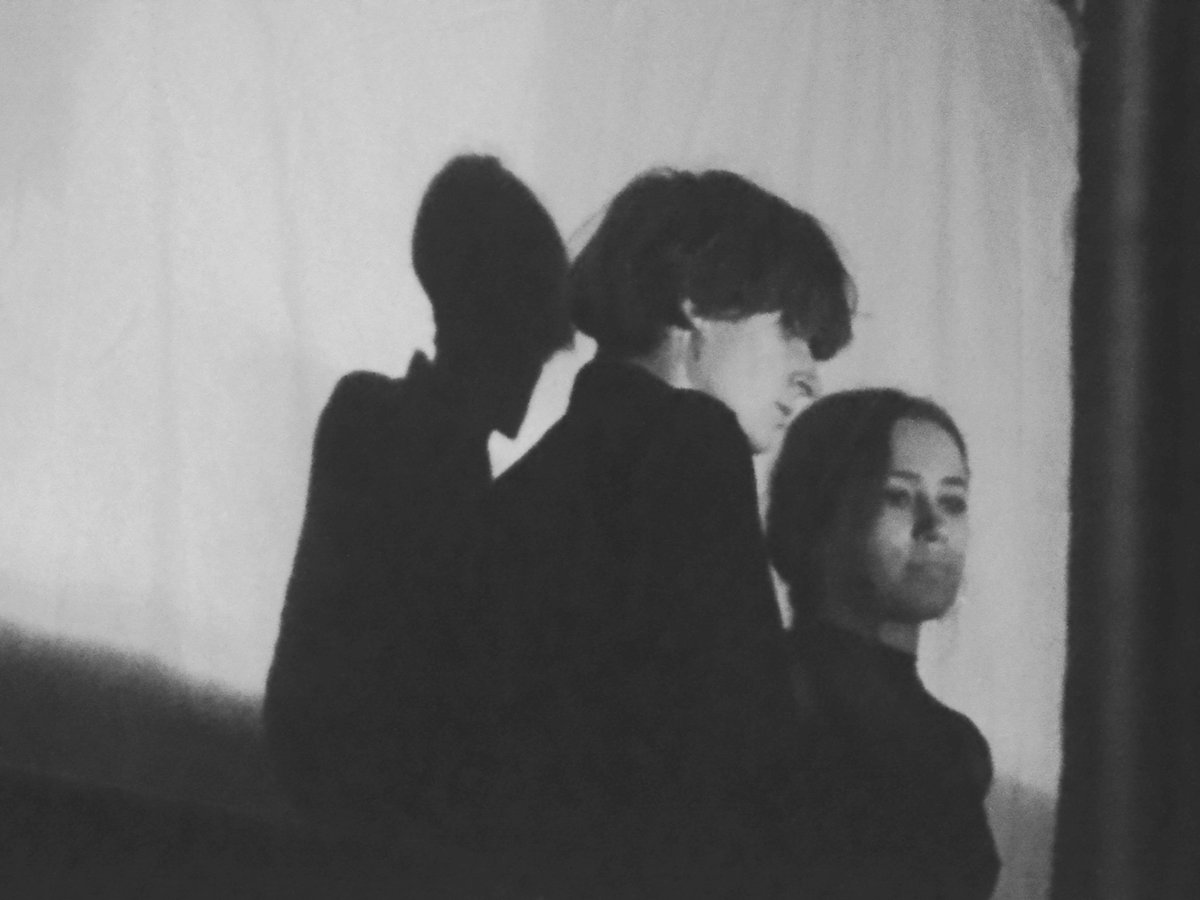