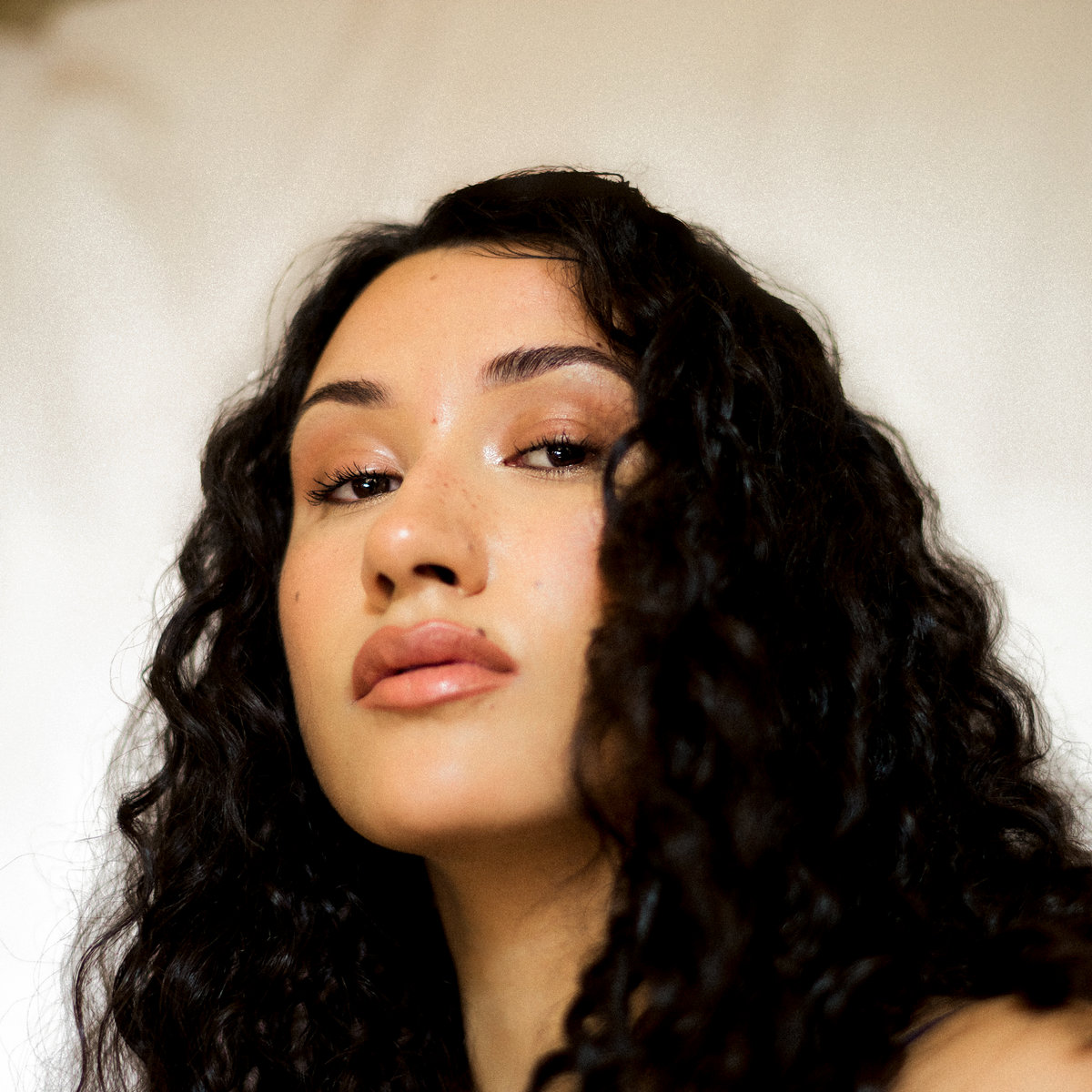 The British soul collective Sault have kept up last year’s feat of releasing two albums in one year. Not only did vocalist Cleo Sol release her debut album Rose In the Dark in March – this summer Sault put out two untitled albums. Believe it or not, both of these are double-LP releases packed with life-affirming tracks that can all justify their space in the grooves. Untitled (Black Is) was released on the Juneteenth on their own label, with all proceeds going to charity. Last month, Untitled (Rise) followed, also on Forever Living Originals. Both are examples of the group’s masterful mix of soul, funk and African rhythms. This time, add to that lyrics that speak the truth about the hardship faced by black people everywhere. 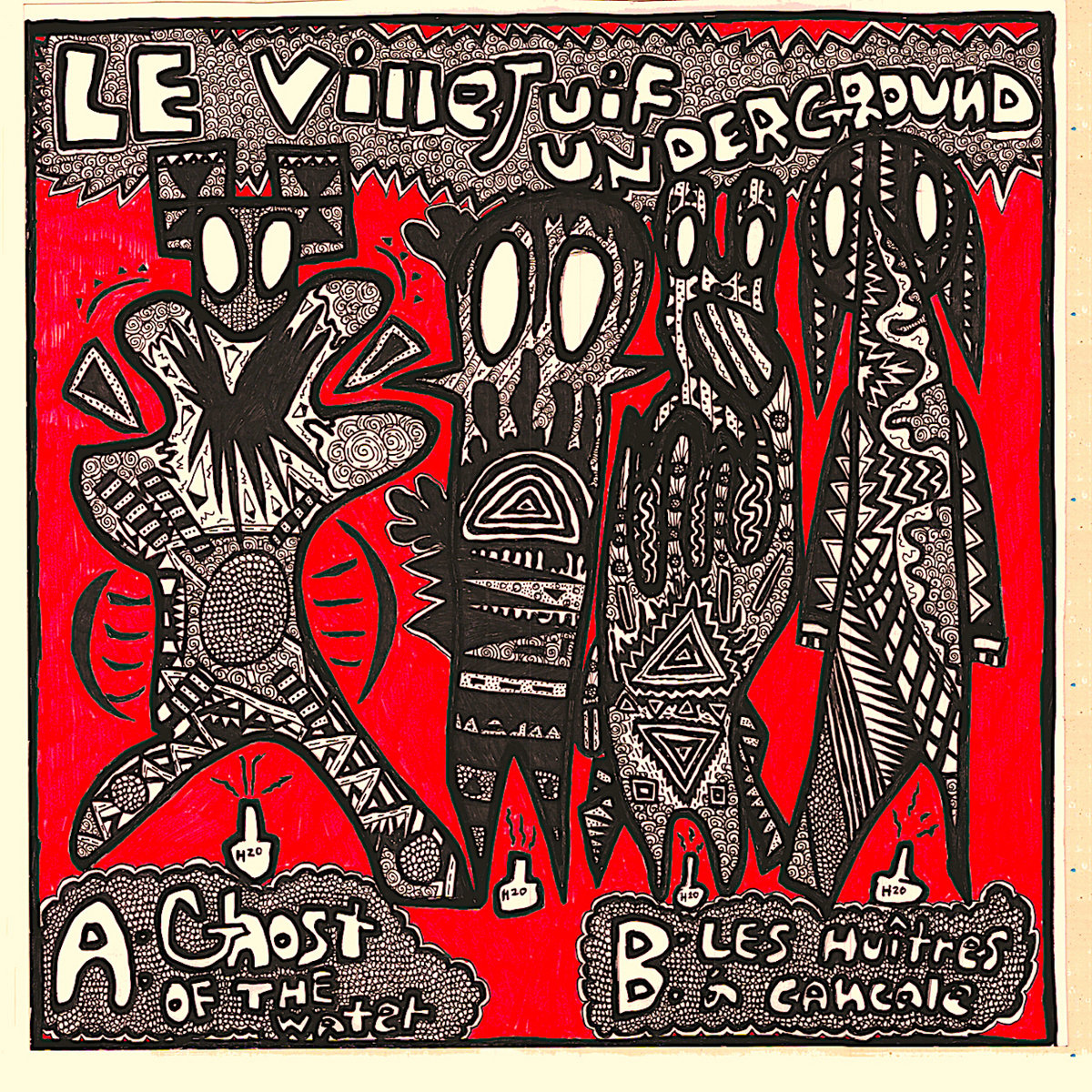