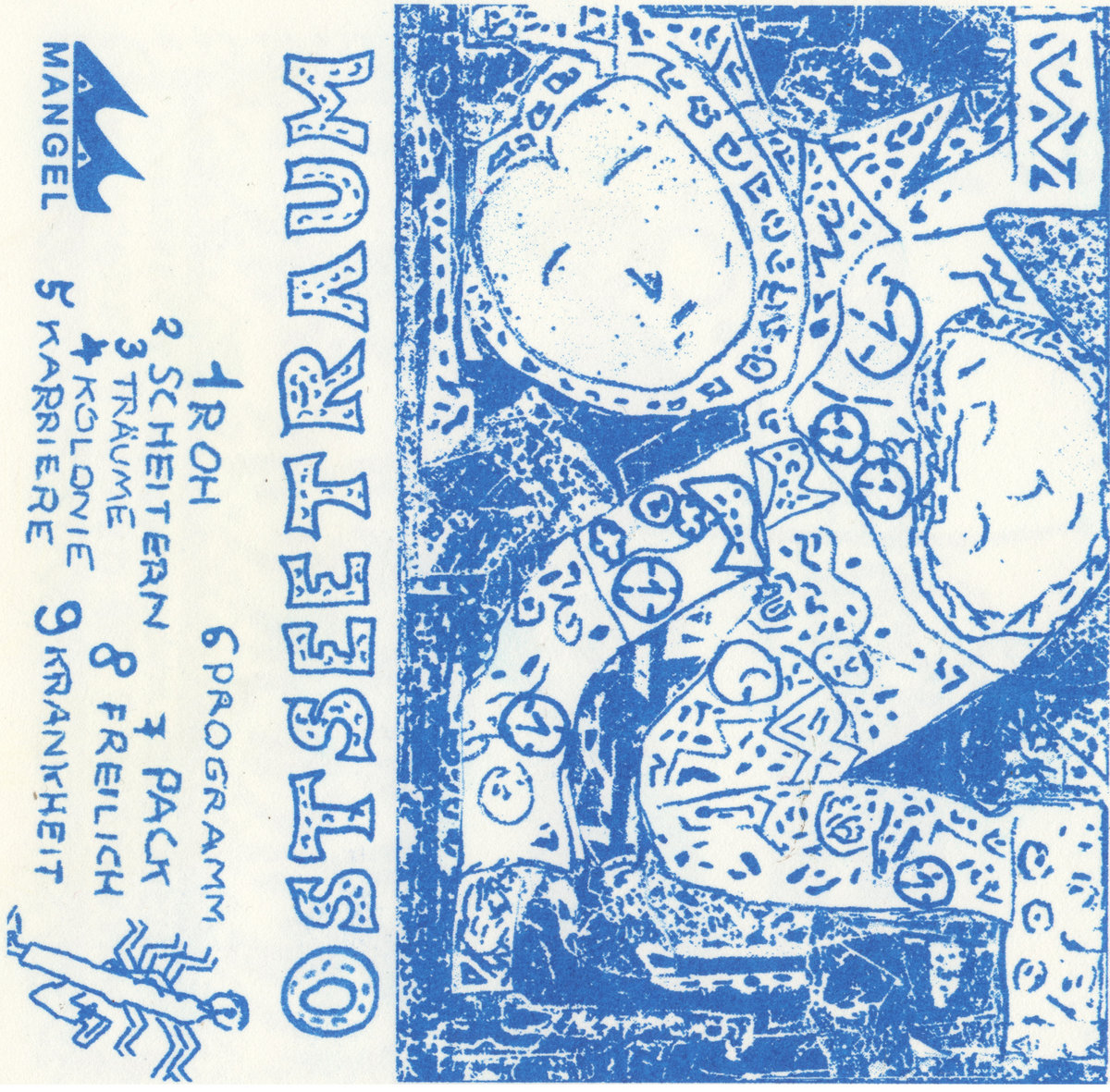 Hot on the heels of the new Liiek 45, new Berlin label Mangel release the debut mini-album from Ostseetraum. Ostseetraum is the minimal synth project of an anonymous musician probably conspiring with the ADK-NLBF axis. The nine tracks on the cassette have little to do with the picturesque holiday towns of the Baltic coast, and much more with the claustrophobic sounds of 80s Kreuzberg and Einstürzende Neubauten’s brutalist approach to pop music. The vocals in German are restrained and matter-of-fact, taking centre stage in airy compositions that leave as much to the imagination as The Gist once did. 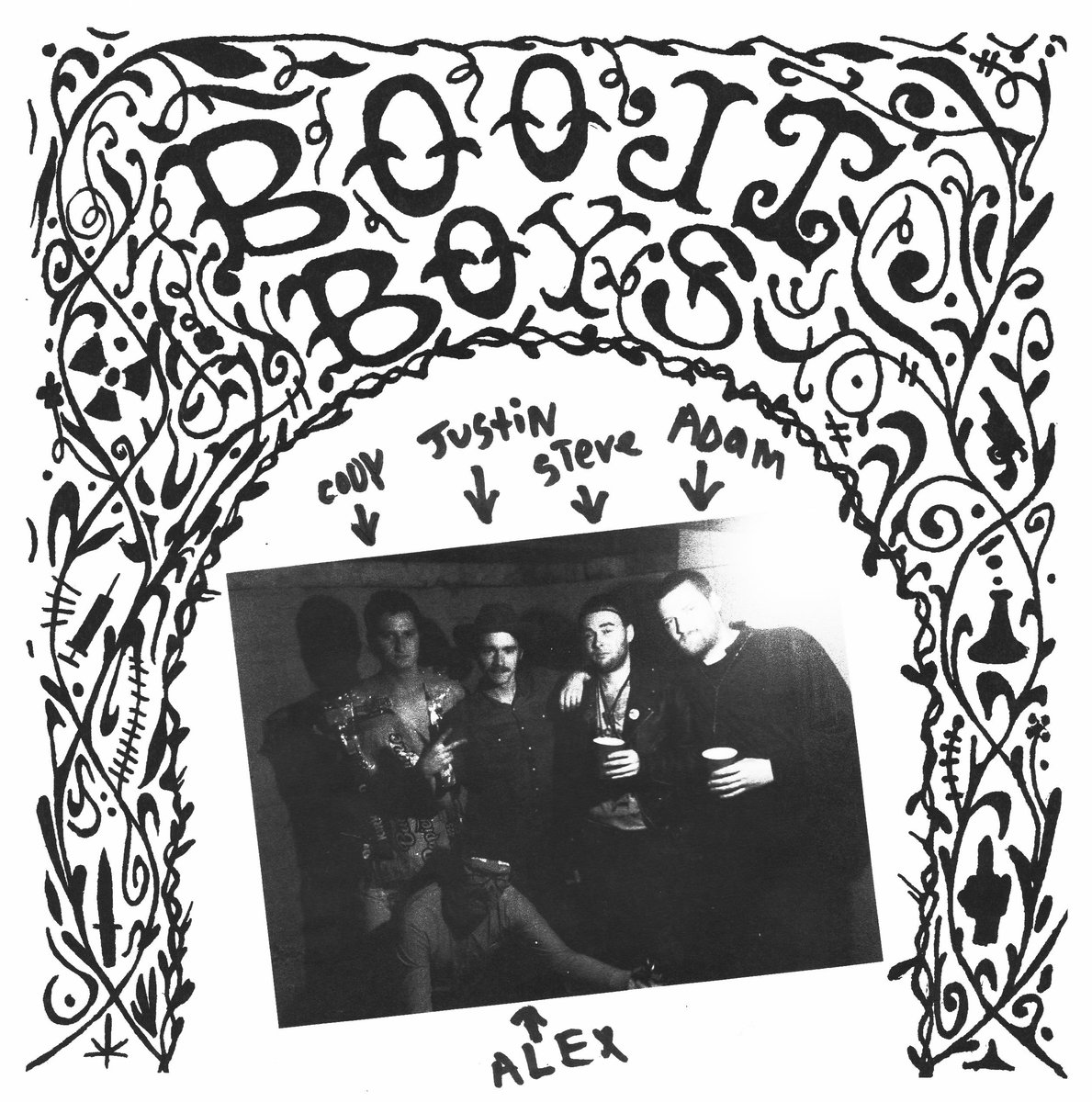 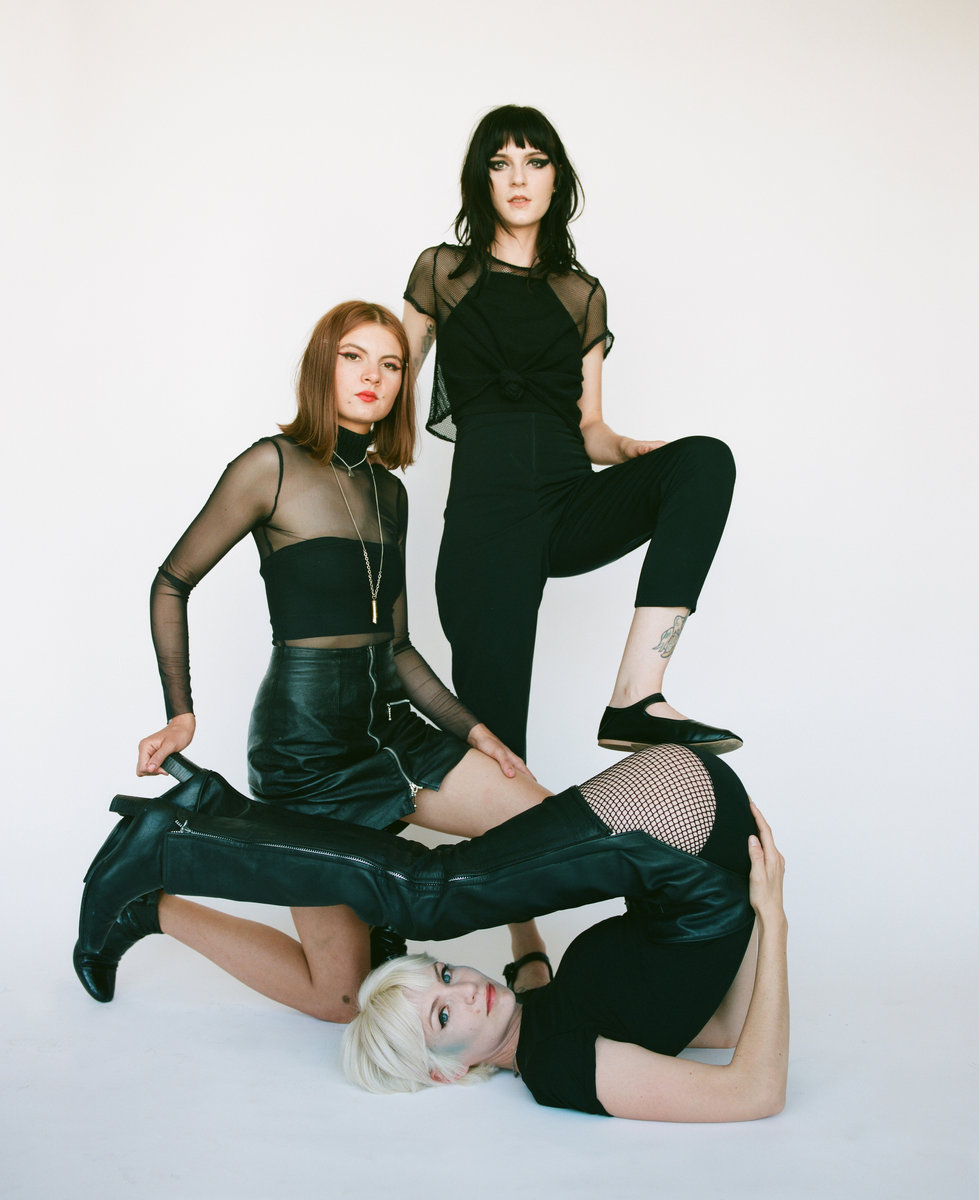 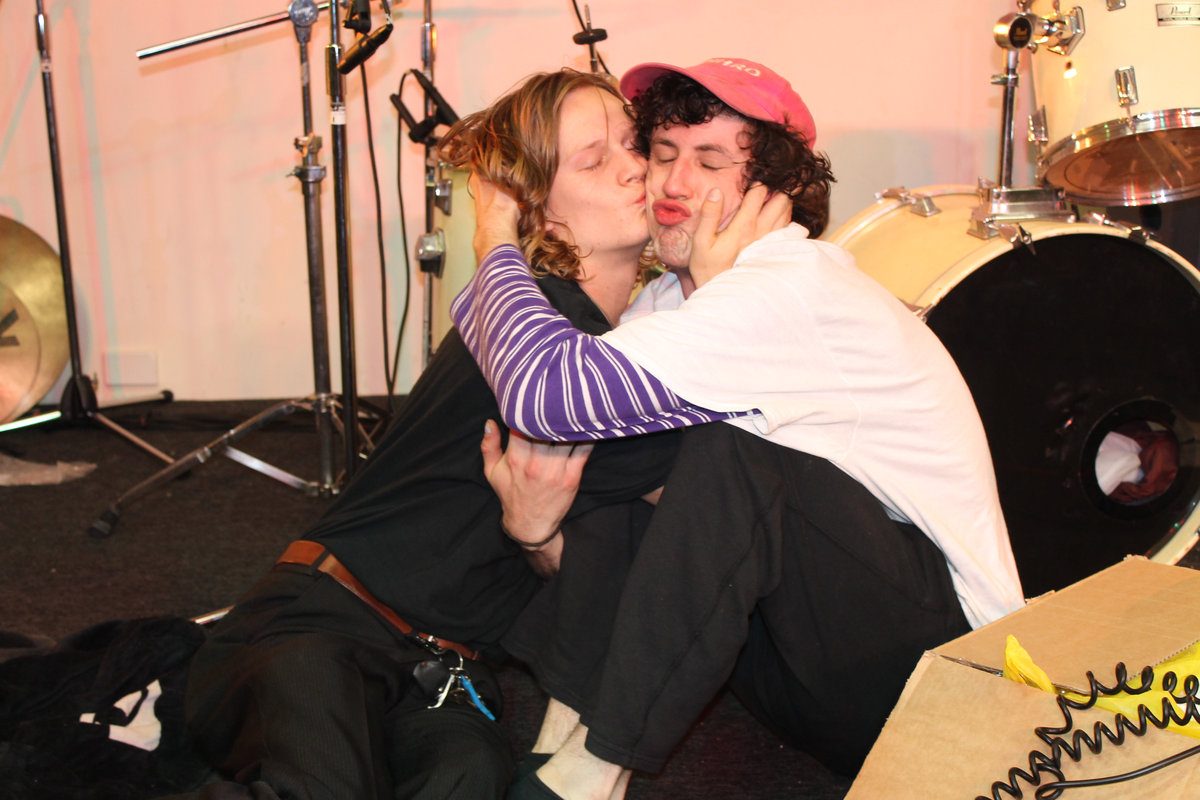